Anyone who has lived abroad or across cultures has probably encountered a familiar and striking dilemma. Tip, or not to tip? Knowing how much or how little to add can be extremely useful. You don’t want to come across as rude or insensitive!

Tipping culture varies widely across the globe, and leads to countless misunderstandings and awkward situations. Read on for some tips and resources on how to settle the bill with smoothness and discretion. 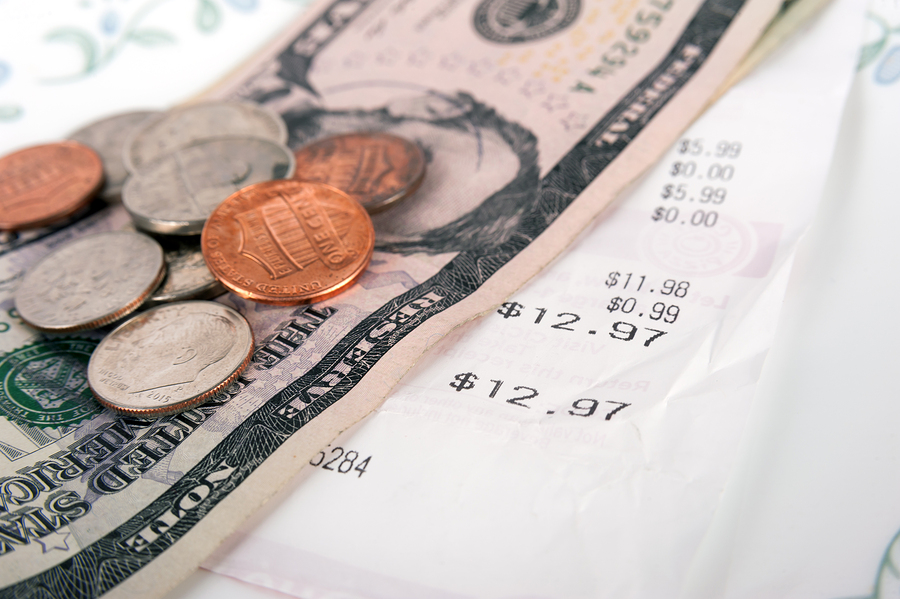 Tipping custom differs greatly depending on the region you are visiting – we will focus on five regions in this post. It always pays to research your destination ahead of time to ensure you are up to speed with local customs and traditions. Never forget the importance of a good first impression. Tipping done properly is satisfying, leaving a good taste in everyone’s mouth (and not just from the food!).

Tipping in the USA

The US is probably the tipping capital of the world. You are expected to leave a tip for every drink order, as well as 15-20% on top of your bill.

Service wages are comparatively low in the US, and customer tips are essential for the livelihood of workers in the industry.

But what if you have experienced bad service? Believe it or not, but tipping is still necessary! Leaving 10% gratuity is basically saying, “The service was terrible”.

While you are not legally obliged to tip it is highly recommended. Some travellers have reported agitated wait staff pursuing them out of the restaurant to wring an explanation out of their penny-pinching customers! Yikes… just leave a tip!

If you find yourself dining Down Under, you don’t need to worry about a tip. Workers in the service industry enjoy high wages, and the culture of tipping has never really taken root as a result. If you are particularly satisfied with your service or experience, wait staff will appreciate an extra bit on the side. Australians do tip more than they did a generation ago, but that is due to the influence of American culture. There are really no rules here, so go with your gut!

Tipping custom varies across Europe. In France, the tip is usually included in the bill, although locals often still leave a gratuity. Just remember, if you leave coins on the table here, you are tipping twice! Germans are more regular tippers, adding 10-15% for good service. 10% is the norm in Italy too, although it is advised you do not leave more than that. On the other hand, don’t leave a tip in Scandinavia – tipping is often included in the bill, and not practised regularly!

Fun fact: Tipping originated in England in the 16th Century. Modern Britain is more like Europe – it is usual to tip between 10 and 15% when dining, unless your waiter has been careless or sloppy. In other ways, Brits can be a bit tighter with their wallets. You are not expected to tip in pubs, and it is rare to do so when checking in to a hotel. The British (along with the French!) have a reputation in some areas of being penny pinchers when it comes to tipping. It is hard not to sympthathise with them however – with so many contradictory and conflicting customs and traditions, what’s a well-travelled Brit to do?

How much do people tip in Asia?

And then it gets even more complicated. While tipping too little can offend in the US, in Asia you can offend by tipping at all! In Japan, tipping is not practised regularly, and in most cases the waiter will take offence. Similarly, many restaurants in China have a no-tipping policy – it can be seen as impolite, implying their work is not valued enough by their employer. If you find yourself traveling in Southeast Asia, do your research!

Thanks is the most endearing and helpful word in any language. Learn the local version, and be sure to keep it on the tip (excuse the pun!) of your tongue when handing over your small change.

Consider the following phrases to help you when leaving a tip in English.

Thanks for the service. It was wonderful! – This can help you to express your gratitude for the service person going that extra mile. Be sure to give a warm smile!

Just make it $20. – Rounding up to a number with this phrase implies that the extra on top of the billed amount is theirs to keep as a tip.

Keep the change.  – In the US, where tipping is much more common, this phrase indicates that you are happy with the service, and that it isn’t necessary to spend time manually counting out the small change.

In situations where the waiter returns the balance of the money, you can simply leave your tip on the table before you leave.

Good service should be rewarded

No matter where you are in the world, good service is good service. If you feel you’ve had an exceptional experience, and the service person was a part of that, then tipping is the right thing to do. If the opposite is true, and you feel your experience has been marked by neglect, or even rudeness, then withhold it, but it might be a good idea to talk to the manager this particular situation.

If you’re ever in doubt about local norms, check out Gocompare’s fantastic tipping guide, featuring an interactive map! Keep it handy, and you’ll never be stumped by this common quandary again.

Now you know where you need to tip and not tip, all you have to do is book your flights and get the basics of the language sorted! We can definitely help with the language part. Visit our website and sign up for your week trial today.