The ultimate cheat sheet for learning a language 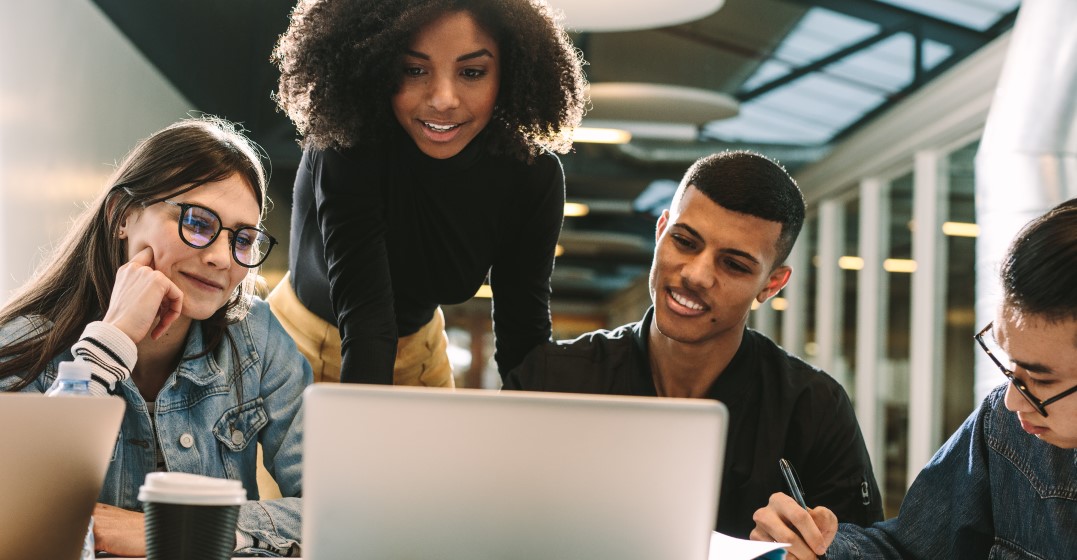 You’ve decided to learn a language – well done! Now, what actually helps when it comes to speaking a new language? Should you move to that country? Change your name and attempt to speak only your new language from day one? Well, that would probably work, but there are some less drastic ways to make this the time your language learning really sticks.

This seems like an obvious one, but if you really want to learn a language, don’t just go the free apps route. It’s just not an effective use of your time. In the hour you mess around with a free app ticking boxes about invisible bears and holy potatoes, you could have had a short conversation with a native speaker and really worked out how articles function. Real teachers respond, they don’t cheat, and help you understand language problems in ways that work for your learning style. Apps just can’t do that.

2. Listen to music – and sing along

Singing activates different parts of our brains compared to speaking, so try singing along to some songs in your target language. Look up the lyrics online and do some living room karaoke (or alone in your room works too!). Singing has done wonders for my pronunciation in my second language, I have a whole playlist that I make everyone listen to (as well as my singing) in the car. My family loves me.

Learning English with music? 12 songs to breathe new life into your playlist!

Language classes are great, and they have come a long way from teaching you pointless sentences, but it’s worth figuring out some phrases on your own. Imagine a conversation with someone, and say what feels natural – and if you don’t know how to say it in your target language, look it up. The next time you find yourself chatting, you will have a few phrases that feel natural to you, and don’t involve asking where the train station is.

4. Actually talk to someone

Having a conversation with a native speaker may make your brain melt after a few minutes, but it’s perfect language practise. Try and find a tandem partner. Tandem language practise means both you and your partner are going to practise speaking a language. Your partner wants to learn your native tongue, and you want to learn theirs – you spend a set amount of time speaking each other’s language while the native speaker helps with corrections or vocab. Then you switch! You’re both going to embarrass yourselves, so it’s a bit less stressful. Pick a theme ahead of time so you can learn specific vocab and don’t run out of things to say!

4 steps to a successful language exchange

Even from the very beginning, it’s good practise watching TV or films in your target language. You can even download a plugin that allows you to watch Netflix with two sets of language subtitles at once. Once you get a bit more practise, you can watch shows in just the target language with those subtitles on. I do this, with my phone on my lap so I can look up phrases I don’t recognise. It involves a lot of pausing but I’m pretty sure I can solve a murder in my target language now.

Early on, I decided to look up every word I encountered in my target language that I didn’t know, and write it down. I do this little cheat in the Notes app on my phone, but my husband uses a physical notebook for this. Whatever your notetaking medium of choice is, catch all those words and phrases you hear that don’t quite click, and write them down. People love helping with this cheat, so if someone says something you don’t know, ask them to spell it – waiters, cashiers, physiotherapists, music teachers – it doesn’t matter who it is! I have learned so many cool words this way.

7. Have an imaginary friend

This sounds a bit mad, but it works. I have imaginary conversations in my head all the time in my target language. Sometimes they are rehearsing for something I’m going to have to do, like phone the dentist, but often they are more like someone interviewing me about my fantastically popular new novel that has just been translated. I know, I know. But it’s fun, and quite distracting when you’re waiting on hold or taking a shower. And it’s language practise!

8. Find something you like and do it in the new language

If you like knitting, join a knitting group that speaks your target language. Or a community garden, or Viking re-enactment group, or a very specific cooking message board. It doesn’t need to be in person, it can be online. You can follow social media accounts in your target language about your favourite things. This way, you learn vocabulary about something you are already interested in, and you’re more likely to stick with it.

How to make friends in a foreign country

This seems like a silly thing, but it’s important cheat to include. There will be days you really don’t feel like doing this language thing anymore, and it seems just too hard. I can tell you with absolute certainty everyone in your language class has felt like that, at least once. I’ve felt like that too. It’s fine, and normal, and it doesn’t mean you’re not good at this speaking a new language thing. Take a deep breath and try again. Remember, there was a day you never thought you’d get as far as you are now. Onwards!

Keep up the momentum by booking your next three Lingoda classes right now!