The top 10 Irish films of all time

Irish cinema has come a long way. From the days of stories about leprechauns and feuding farmers, the Irish film industry has developed international talent, won awards and continues to tell stories that reflect a contemporary and changing society. So what are the top ten Irish films of all time? Well, going through the list of films it wasn’t fair to select just ten out of thousands and say they were the best of all time. So here are ten Irish films we think you should see.

The Commitments is one of the most iconic Irish films ever made. Based on famed writer Roddy Doyle’s novel of the same name, it tells the story of a group of young hopeful musicians from Dublin trying to make it big. The film itself is about chance and self belief in a small city that has big dreams. It’s worth watching even just to see how much Dublin has changed in the last thirty years.

Rebecca Daly is an intriguing and fearless filmmaker. The Other Side of Sleep is a haunting, mysterious tale set around the discovery of a young woman’s body in the woods. Daly, like several other Irish female filmmakers, continues to tell brave, contemporary and often uncomfortable stories that are reflective of the human experience.

Juanita Wilson’s debut feature film is a gripping story of a young woman’s life in a prison camp. Set in Bosnia, this Irish Bosnian co-production pulls no punches. But that’s standard for her style of filmmaking. A daring Irish filmmaker, her award winning short film The Door, set in Pripyat, a deserted city in Ukraine next to Chernobyl. is also worth seeing. Juanita is one of many Irish filmmakers striving to tell international stories.

This is not an easy film to watch but the stellar performances from Mark O’Halloran and the late Tom Murphy, reel you in and take you on this journey with these two lost soul drug addicts looking for their next hit. Lenny Abrahamson has continued to make great Irish films, most notably Garage, Room and the more recent TV series, Normal People.

Bloody Sunday tells the story of the Irish civil rights protest that turned violent in Northern Ireland amid the conflict with Great Britain in 1972. Although directed by English director, Paul Greengrass, Bloody Sunday is considered one of the top Irish films for its raw and real portrayal of the atrocities of that day. A stellar performance from James Nesbitt adds to this must see film.

This is a sweet contemporary story about two struggling musicians who find love busking on the streets of Dublin. Written and directed by John Carney and starring Glen Hansard, of The Commitments, Once also won an Oscar for Best Original Song in 2008.

Another film set on the streets of Dublin, Kisses tells the story of Dylan and Kylie, two preadolescents who are neighbours and best friends. The film, directed by Lance Daly, is a short snippet into their troubled lives as they try to escape the violence of their families. Despite the heavy themes, the two performances by Kelly O’Neill and Shane Curry carry you along beautifully throughout the film. Released in 2008, Kisses is a contemporary reflection of inner city Dublin.

Directed by Jim Sheridan, the film is based on the true story of Christy Brown. Born with severe cerebral palsy, Christy could only control his left foot. A powerful film that navigates Christy’s childhood in a family of fifteen children, it includes two Oscar winning performances from Daniel Day Lewis in the titular role and Brenda Fricker as his mother.

Neil Jordan’s cinematic thriller was groundbreaking in terms of Irish film at the time of its release in 1992. Set during the Troubles in Northern Ireland, it follows the experiences of IRA man Fergus (Stephen Rea), and deals with themes of race, gender, nationality and sexuality. It also has one of the biggest cinematic twists of that decade.

Based on the fabulous James Joyce short story of the same name, The Dead was directed by John Huston in his last dying days. It tells the story of Gabriel Conroy (the late Donal McCann) and his wife Greta (Huston’s daughter Angelica), as they visit Gabriel’s spinster aunts on a cold night in January.

While not much happens in the film, Huston manages to capture the spirit of the short story – an evocative, lonely and melancholic time in the lives of the Conroy’s. If you only ever see one Irish film, The Dead is certain to leave a lasting impression. In fact, the full film is currently available to watch on YouTube. Perfect for a Sunday afternoon.

Special mentions for other Irish films

It feels criminal to reduce this list to only ten films. There are many other Irish films worth seeing such as Intermission, Snap, The Guard, Song For A Raggy Boy, to name but a few. It’s also worth mentioning The Revolution Will Not Be Televised. While this is in fact a documentary about Hugo Chavez and a coup in Venezuela it was directed by two Irish guys, Kim Bartley and Donnacha O’Briain.

If you want to improve your English skills so you can really enjoy these brilliant Irish films, then visit the Lingoda website and sign up for your free 7-day trial with our native speaking, qualified teachers today. 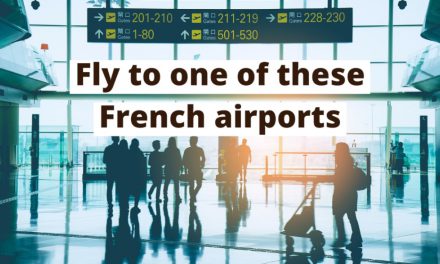 How to feel at home when you’re abroad 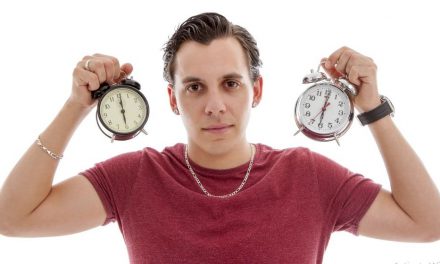