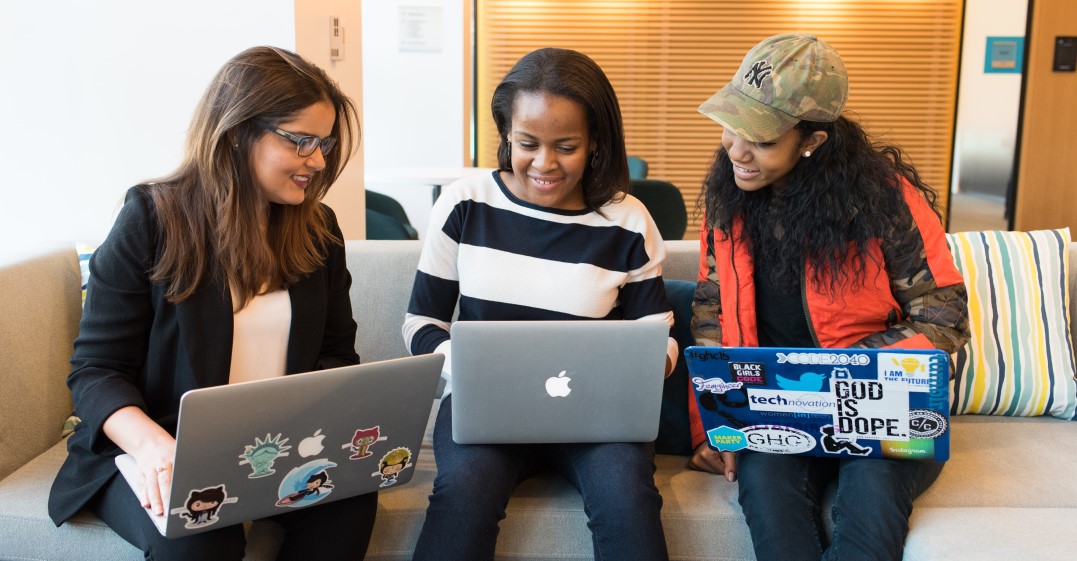 If Facebook is full of memes and your relatives, and Instagram is all pretty photos, Twitter is the land of words. When you’re learning another language, Twitter can be a great place to read and experience your target language out in the wild. Erin is back to recommend some of the best German language learning accounts out there!

When it comes to what’s officially correct in German, if it’s not in the Duden, it might as well not exist! Their account is a nice mix of esoteric German grammar, posts of word definitions from their dictionary, and answering questions from their followers.

For reasons I’m not entirely clear on, Jens Clasen, who is the editor of the German-language Women’s Health magazine, has become everyone’s favourite German language joke tweeter. He does great tweets explaining German words with more than one (often conflicting) meanings.

The best and worst German jokes

This is The Onion, only in German and older. The humour here can go over your head if you’re a German beginner, but it’s worth taking the time to puzzle it out. They also retweet actual news stories, so it’s a good exercise in figuring out context too.

One of Germany’s most famous news magazines, Der Spiegel is a good account to follow to learn relevant vocabulary connected to what’s going on in Germany and the rest of the world. Terms like ‘vaccinations’, ‘refugee’, and the names of government departments don’t come up in your average language lesson, so picking them up from German news Twitter is good practice.

This one is kind of just for fun, but this account really does just retweet people talking about long German words. Generally, it’s German-language learners exclaiming over their most recent discovery, but it’s quite fun to see them pop up in your timeline. Occasionally they post a long German word, but with no explanation. So crack open your Duden and look it up!

If you love our literal English translations of German sayings, this account is for you. It’s an unending flow of words and phrases in German translated literally into English, followed by its actual meaning. ‘Quatsch’ means, roughly, nonsense in English, by the way.

How to negotiate your salary in Germany

If you’ve been sitting on the train, and the message coming over the intercom made everyone laugh but you didn’t catch it – this is the twitter account for you. Witty comments from train, plane and ferry intercoms, all in German. There are many, many jokes about the DB Bordbistro/Bordrestaurant, so be prepared.

I don’t know how I missed out on the Grumpy Merkel Twitter account, but I’ve fixed it now. It’s very cheeky, but also very funny. It might take beginner German speakers a little time to translate, but it’s well worth the effort.

If you’re looking for that perfect Kartoffelsalat recipe, or how exactly to make Spätzle at home, Lecker magazine is a good first stop. Their Twitter feed is just links to their recipes online, but it’s a nice reminder to read through the articles and learn food and cooking vocabulary.