There’s something about singing that makes it easier to learn pronunciation. Maybe it’s because we’re concentrating on the pitches and not the words so much, maybe it’s because it uses a different part of the brain, but it really helps. I have been honing my German singalong playlist for a long time now, and my whole family has to listen to me sing in the car every time we go anywhere. They love it. Really.

Umlauts and the 80s

I was at a party and on the dancefloor I was told very seriously that this version of Peter Schilling’s Major Tom is the best one. Obviously, as it is the original. The repeated use of the line ‘Völlig losgelöst von der Erde’ will get your mouth around those ‘ö’ sounds in no time. Particularly as you have to say a regular ‘o’ sound right before in ‘losgelöst’. 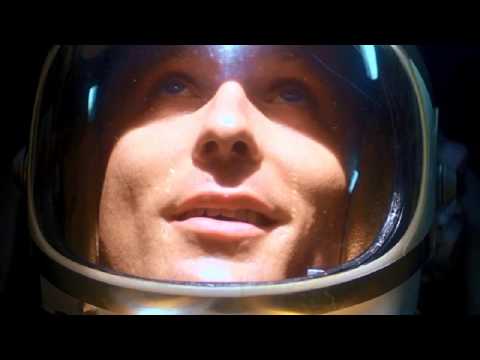 Normally I’m not too keen on the twee-voice and ukulele situation, but Julia Engelmann does that thing where she pairs it with disarmingly frank lyrics. Also, having to sing ‘Mädchen’ over and over helps with that very un-English sound of the ä. 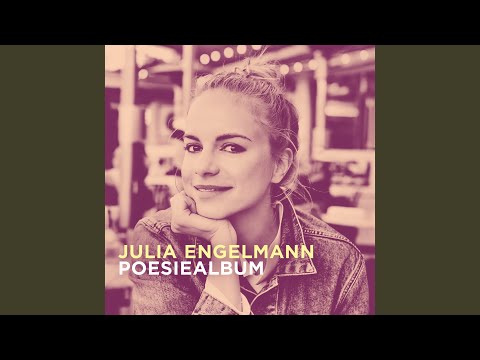 As a Canadian, that left to my own devices pronounces R like a pirate, I have had to consciously practice not saying the R clearly on words like ‘Leiser’. Aiming for that ‘ah’ sound on the end sounds like I’m being pretentious but no, that’s how it’s said in German. I like LEA’s ‘Leiser’ for practising the non-R, but also that it involves two-clause sentence construction over and over again, drilling into me which order the pronouns and verbs go: 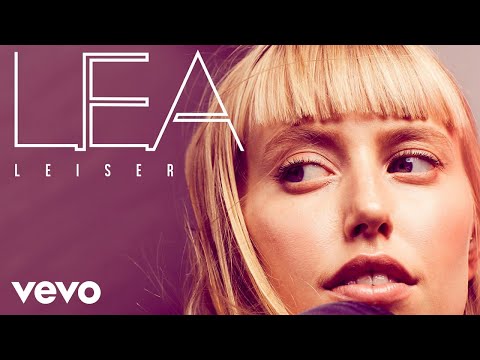 How the kids talk in Germany

So video for this one is all hanging out and smoking and buying eggs at the shop but the lyrics are a bit faster and more casual speak. Even if all you get is the chorus (‘Und wenn der Morgen beginnt’/ ‘Dann bin ich schon da’) it can be a bit inspiring to, you know, go out there and sign up for your next Lingoda class. 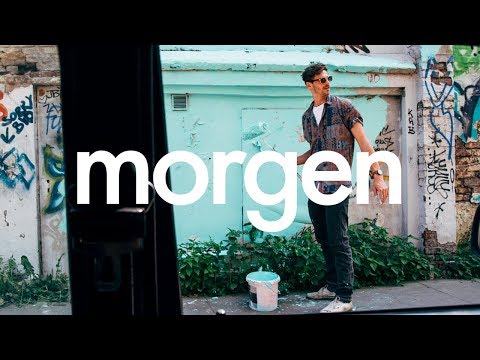 Okay how the kids really talk but faster

So obviously not how the kids talk now because this song is five years old, but it’s one of my favourites for in the car singalongs. CRO is all about the rap/pop hybrid, he even called this album ‘Raop’, and I love this hilarious video. It’s a weird German redux of a kind of competitive version of The Dating Game. The song itself goes very fast, but picking out the lyrics is kind of fun, and come on, it’s super catchy. 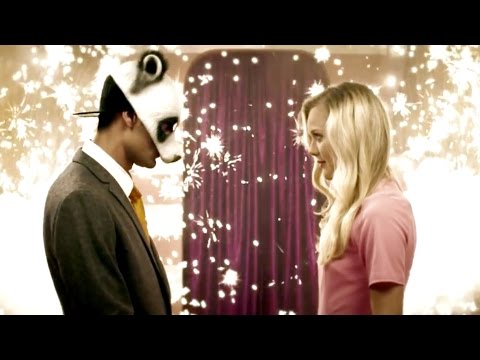 The noughties saw a small wave of indie rock bands singing in German, Wir sind Helden being one of the big ones. ‘Denkmal’ was one of their big hits, as it were, and it’s my husband’s favourite German-language song, mostly because it brought him the word Vorschlaghammer, which translates literally to ‘suggestion hammer’ – it actually means sledgehammer. He finds this infinitely hilarious. 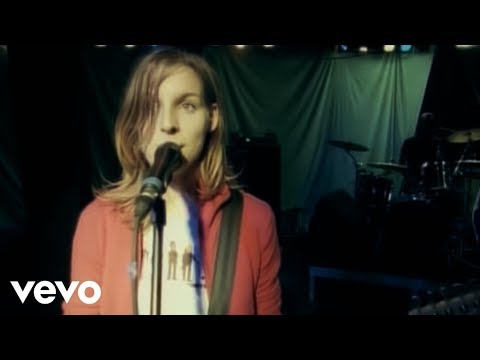 What would a German singalong playlist be without Mark Forster? His diction is excellent, and his songs repetitive enough to sing along to easily. ‘Sowieso’ was the first German-language pop song I really listened to and learned the words to. I took the time to look it up, listen to it while reading the lyrics, and really nail some of the verses. It’s immensely fun to sing along to once you get the hang of it, and it cemented ‘irgendwo’ for me. The video is good fun, which always helps. 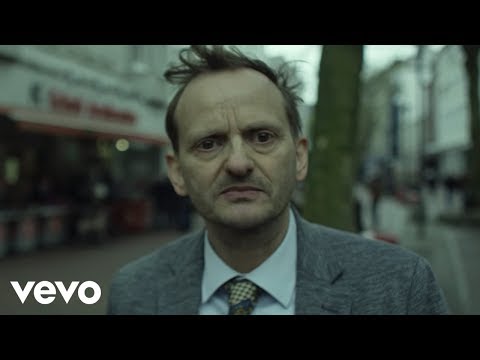 I can’t finish this list without including a song by Juli, as they are my favourite German band. They were originally part of the same wave of bands singing in German as Wir sind Helden, but they’ve recently released a new album, and this song about riding your bicycle at night feels super emblematic of modern German life to me. I may or may not have sung this riding home after a party in the nighttime. Very loudly. 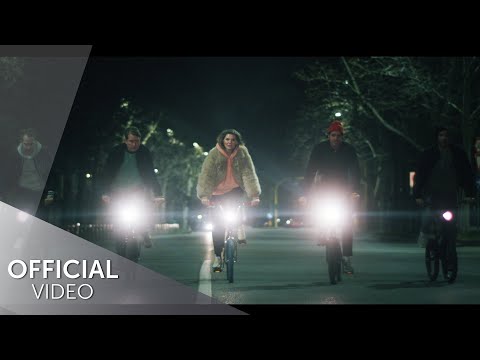 You can check out my full German singalong playlist on Spotify here, I change it every so often, and delete things when I get sick of them. Take the time to look up the lyrics so you can sing along. It’s hilarious how often song lyrics pop up in everyday life.

If you’d like to put your German singalong skills to the test, sign up for a Lingoda lesson with our native speaking teachers. You can even take advantage of our free 7 day trial.

The possessive pronouns in German: How to find the right form

Picture perfekt: 4 hacks on how to describe a photo in German