The best French quotes and sayings 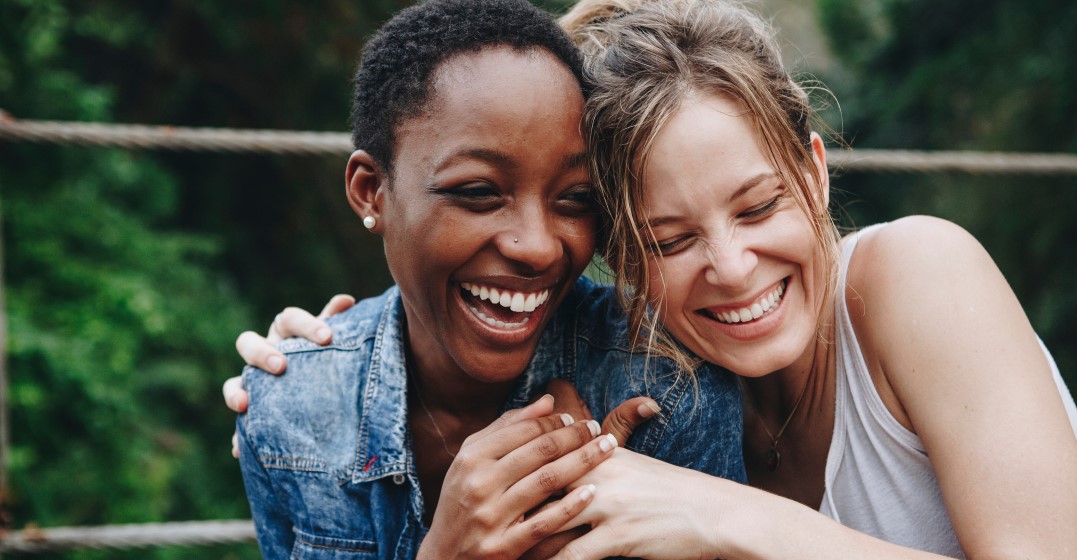 In need of inspiration? Looking for quotes to impress at your dinners or seduce your loved one? What could be better than quotes in the language of love: French! Here is a documented selection that should also introduce you to the most famous thinkers of French culture and the most used sayings of everyday life.

The best French quotes about love

Victor Hugo ( do I have to introduce him?) is a 19th-century French poet, playwright and writer. He is the author of Les Misérables, Notre-Dame de Paris to name but two. This may be a somewhat negative quote, but Victor Hugo was very shaken by the death of his daughter, Léopoldine.

Translation: You miss just one person and everything is depopulated.

A very famous quote from the 19th-century poet Lamartine describes the tenfold feeling of lack that you can feel when you are far from the person you love. Lamartine is also well known for his poem Le Lac, in which he speaks beautifully of the passing of time that cannot be held back.

Translation: Loving is not looking at each other, it is looking together in the same direction.

You must have heard of this author, he’s the one who wrote Le Petit Prince! Antoine de St Exupéry was not only an aviator, he was a writer and a profound philosopher. Did you know, moreover, that Le Petit Prince was first published in its English translation before appearing in French?

The best quotes from French thinkers

Translations: In life you don’t do what you want but you are responsible for what you are.

Jean-Paul Sartre is a 20th-century French writer and philosopher who focused his work on existentialism, a movement of which he is the figurehead. He questions himself on simple verbs such as “to do, to be, to have”, and puts “being” back at the centre of everything.

Translation: A smile costs less than electricity, but gives as much light.

This quote does not come from a philosopher, but from a religious person. Probably the most famous priest in France, Abbé Pierre founded the Emmaüs charity to help the poor.

Translation: Fanaticism is a monster who dares to call himself the son of religion.

It is difficult to talk about French thinkers without evoking the Enlightenment (18th century) with one of its representatives: Voltaire. He is the author of philosophical tales such as Candide or Zadig, readings that still resonate in our world today as this quote shows.

How to get French citizenship.

Sayings are also part of French people’s daily lives, as this video from the film Amélie proves, where Amélie’s secret lover has to complete French proverbs to prove that he is a good person.

Try to slip one of these sayings into your conversations! This selection reflects the sayings most used daily by the French.

Translation: It’s not the day before tomorrow!

This proverb plays on the opposition between the word ” demain ” and the word ” veille “. It means that it will take time before this happens.

Literally: We’re not out of the « hostel » yet! The French use this saying when their difficulties are not yet over. I recommend it when you’re stuck in traffic, for example!

We use this expression when we want to get everything for free. Common peasant sense dictates that we cannot, honestly, sell the butter we have just made, keep the money, but also keep the butter so that we can sell it again and again.

In the popular saying, we often add at the end « et le sourire de la crémière » (“and the smile of the creamer”) to emphasize even more that we cannot have everything.

Literally: It is by forging that one becomes a blacksmith.

Here’s one last saying that may be just right for your situation as a foreign language learner! It means that it is through practice that one acquires competence. To truly acquire a skill, you have to practice it and not just know the theory.

So keep practising and practising languages, that’s how your progress will make a breakthrough!