The Best English Songs (That You Won’t Stop Singing)

Who doesn’t love a good singalong? Learning the lyrics to an English song is a fantastic way to master a language. Not only can you read up on the singer, learn a bit about the culture of the time, the country and the people but you also learn lots of new words! Here is a list of our top five songs that are not only iconic and were groundbreaking in their release but are slow, melodic and filled with great singalong potential!

Five of the best English songs to learn:

I Will Survive – Gloria Gaynor 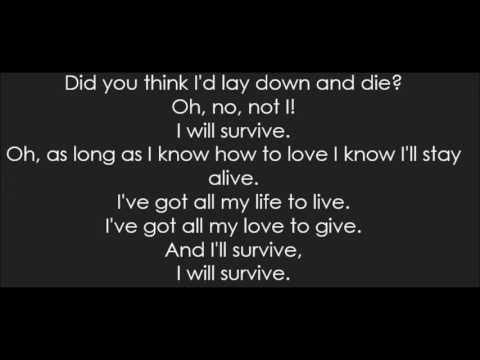 This classic female empowerment anthem from the late 1970’s still resonates today. With it’s funky lyrics and a strong message of survival after a break-up, it’s the perfect tune to learn and sing along to. Released in 1978 Gloria Gaynor’s song became an immediate hit and a cult classic for years to come. It can still be heard in many clubs and bars in England and Ireland.

Some English words to look out for:

I will survive – to withstand something difficult

Chained up – in this context she means to be a slave to him.

Petrified – to be extremely scared

To try and break someone – an attempt to knock someone’s confidence. 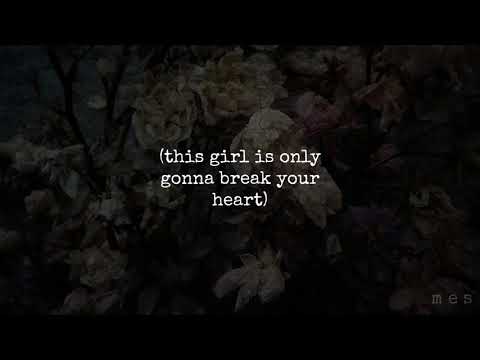 Wicked Game was released in 1990 to very little fanfare. Later that year it featured in US director, David Lynch’s iconic film Wild at Heart and soon became a massive hit. This love song is also renowned for featuring a young and soon to be top supermodel, Helena Christensen. The song is a perfect anthem to listen to, fall in love with its melodic tones and learn some new English words.

The song is about falling in love with someone you know will hurt you but not being able to stop yourself. There is a nice repetition of lyrics throughout the song. However, they are also used in different contexts so you can really learn a phrase.

The title itself – Wicked Game – refers to the fact that she has control over his heart and is playing a game with him by making him fall in love with her. ‘Wicked’ is an old word, not used very often, and it means evil, nasty, mischievous or naughty.

Released in 1988 by US singer Tracy Chapman this classic song tells the story of a woman trying to escape the poverty cycle of her life. It’s a gritty portrayal of life in working class American in the 1980’s.

The slow folk song is perfect for easy listening and learning some American slang that you wouldn’t necessarily learn in your English class.

My old man – can mean father, husband or boyfriend.

Convenience store – a small shop to buy groceries in.

To go off – to leave

I belonged – to have a sense of place somewhere

I Want To Break Free – Queen 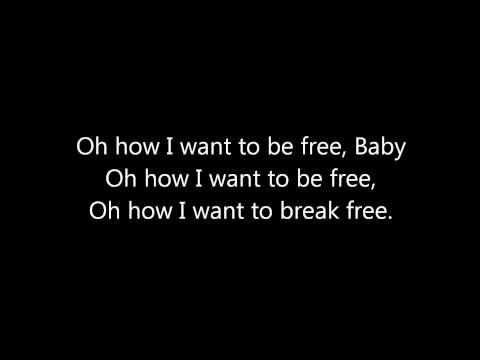 Queen was one of the most popular hit producing bands of the 20th century. They were as well known for their melodic and classic rock hits as they were for their theatrical lead singer Freddie Mercury. Queen rose to fame through their self written hits that spoke of success, fears, love and fat bottomed girls. Their fun songs are upbeat and easy to listen to, often mixing in the slow and melodic with the heavy notes of rock and opera (check out their long standing hit Bohemian Rhapsody).

With I Want To Break Free, written by bass guitarist John Deacon, Queen sings about the restraints of love and the oppression of society. Again nice repetition of phrases is an excellent way to learn new words. Turn it on, turn it up and sign along. For added joy, check out the film made of their life, also called Bohemian Rhapsody)

Strange but it’s true – nice little phrase to have in your English phrase book.

I’ve fallen in love – to be in love with someone

I want to break free – to escape

I can’t get over the way (you love me) – to find something unbelievable.

Walk out that door – to leave a situation 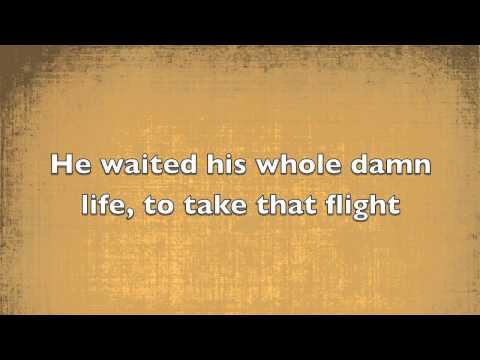 This classic 90’s hit is a perfect song for learning lots of new vocabulary but also the meaning of the phase ‘to be ironic.’ Now there are some arguments over whether the situations Alanis Morisette (popular Canadian singer) sings about are actually ironic, but the strong visual representations in the song make for great English learning. And its catchy tune will be easy to sing along too and is great for beginners.

To receive a death row pardon – to be removed for a death sentence in prison.

Mr Play-it-Safe – someone who always does the sensible thing

To sneak up on someone – this can mean both psychically to jump out on someone when they’re not looking or in a literal sense that things in life happen without you realising they are happening.

Everything blows up in your face – when things go drastically wrong and it usually means that you are the cause of them going so wrong.

Of course there are lots of other amazing songs you can learn from. If you’re feeling really adventurous there are also many fantastic songs to enjoy in the rap and hip hop genres. Just open up YouTube, select a song, type ‘lyrics’ at the end and sing away to your heart’s content.

Now you’ve got the songs, start putting some of your new English vocabulary into practise and sign up for your free 7-day trial with Lingoda today.