All You Need to Know About Thanksgiving Day 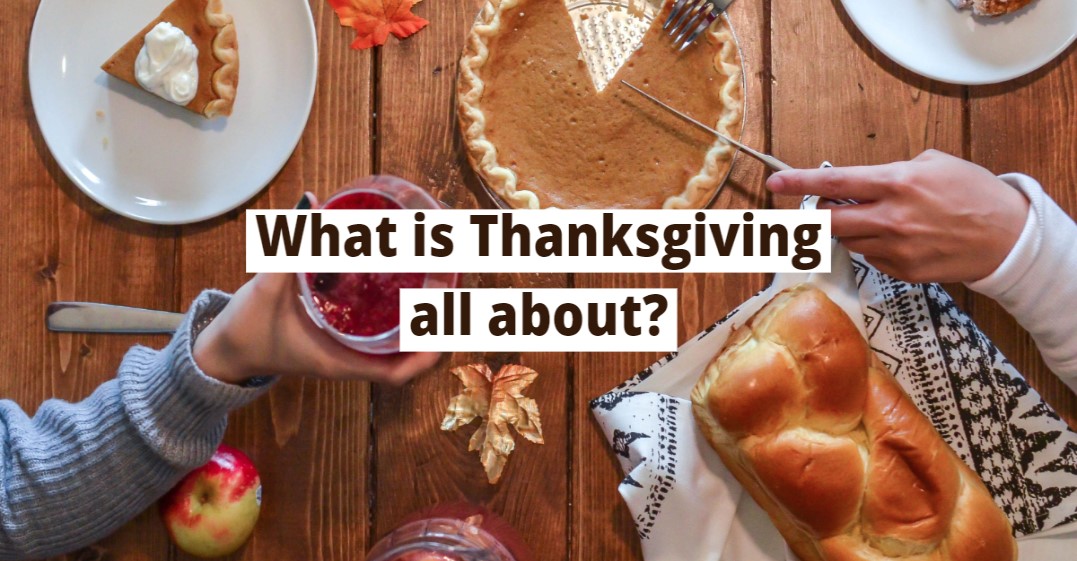 Thanksgiving is a popular American holiday, which is celebrated once every year. It is primarily associated with the United States, where it occurs on the fourth Thursday in November, forms an important part of the country’s culture and marks the beginning of the holiday season, which also includes Christmas and New Year.

Despite originating as a harvest festival, Thanksgiving is now celebrated more generally as a day for giving thanks for perceived blessings. Although the United States is the country most commonly linked to the holiday, Thanksgiving Day is also celebrated in Canada on the second Monday of October. Meanwhile, similar holidays exist in Germany, Austria and Switzerland, as well as in a single city in the Netherlands.

Thanksgiving is recognised for its importance to American culture throughout the world and features heavily in a number of popular US television shows, including The Simpsons and Friends. Generally, people know that it is a day for giving thanks and that Thanksgiving dinner consists of turkey, but what else do we know about it? 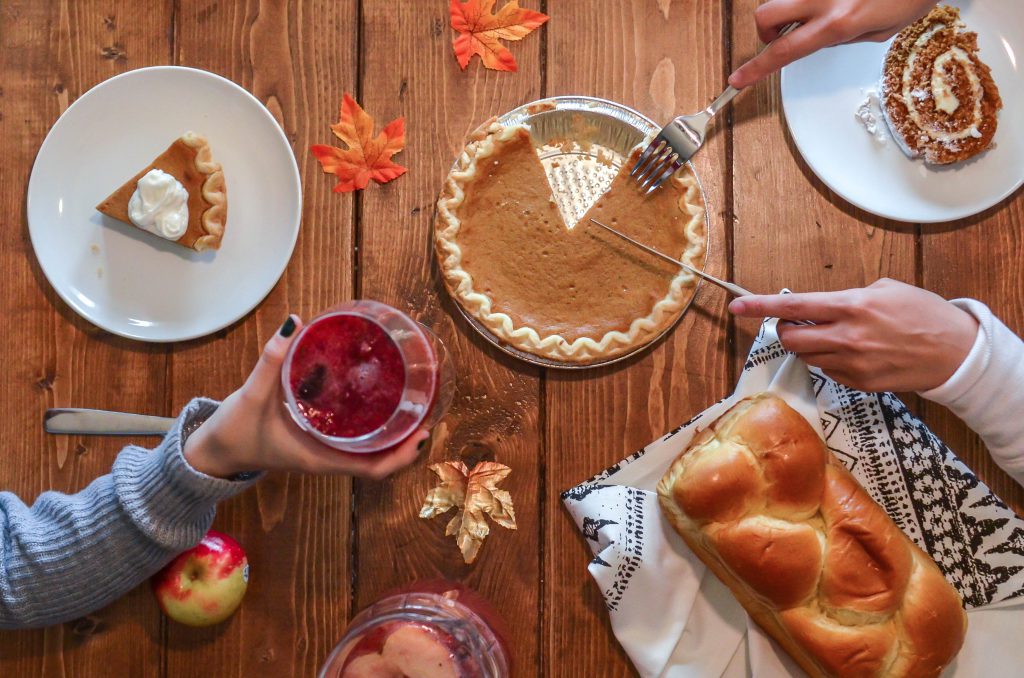 The origins of Thanksgiving

In the United States, Thanksgiving history is almost always traced back to 1621 and the event which is commonly known as the First Thanksgiving. It was celebrated by the Pilgrim Fathers, a group of European settlers of the Plymouth Colony, which is today part of the state of Massachusetts.

The Pilgrims were celebrating their first harvest in the New World and marked the occasion with a lavish three-day feast, which was attended by both Pilgrims and Native Americans. It is believed that the Pilgrims were influenced in doing this by similar practices they had observed in Europe.

In the aftermath, many other colonies set aside specific days for giving thanks to God for their blessings. A proclamation from George Washington in 1789 led to Thanksgiving becoming a national celebration and it was made into a federal holiday, on the fourth Thursday of November, by Abraham Lincoln in 1863.

How Thanksgiving is celebrated Today

Today, in the United States, Thanksgiving celebration largely centres around eating a large meal, which almost always includes turkey. Indeed, it is estimated that between 85 and 91 percent of Americans eat turkey on the day and Thanksgiving is sometimes affectionately referred to as ‘Turkey Day’. Other traditional foods eaten on Thanksgiving include pumpkin pie, mashed potatoes, sweet potatoes and cranberry sauce.

Typically, Americans will spend the day with their family or a group of friends and give thanks for the things they feel fortunate to have in their lives. This sometimes has a religious element, with many people attending religious services or saying a prayer before eating their meal.

“To me as an American, Thanksgiving means a time of year for good food, good people, and gratefulness for everything in life. The weather gets colder, but this time of year really warms your heart! The most important Thanksgiving tradition is a big meal with family or friends. Some specific dishes I love are macaroni and cheese, cranberry relish, and of course pumpkin pie.”

Many Americans attend a local Thanksgiving Day parade, and these parades are often televised. Meanwhile, for many people, American Football has a key role to play in the day’s festivities and the National Football League has played a game on Thanksgiving Day every single year since its inception. “Thanksgiving is about spending time with friends and family, enjoying each other’s company over some tasty food. What more could you ask for? It’s my favorite holiday and the one I miss the most living in Germany.”

Although it is held on a different day, celebrations of Thanksgiving in Canada have a lot in common with the celebrations in the United States. Again, turkey forms an important part of the main Thanksgiving meal, while the Canadian Football League usually stages two games, which are televised nationally.

Outside of North America, Erntedankfest, or ‘The Harvest Festival of Thanks’, is held in Germany, Austria and Switzerland. Unlike in the United States, this festival does not usually include a large feast and the religious element is more central to the celebrations. Aside from religious services, one of the most notable elements of this particular holiday is the creation of food displays, which are often used to decorate churches and other buildings. 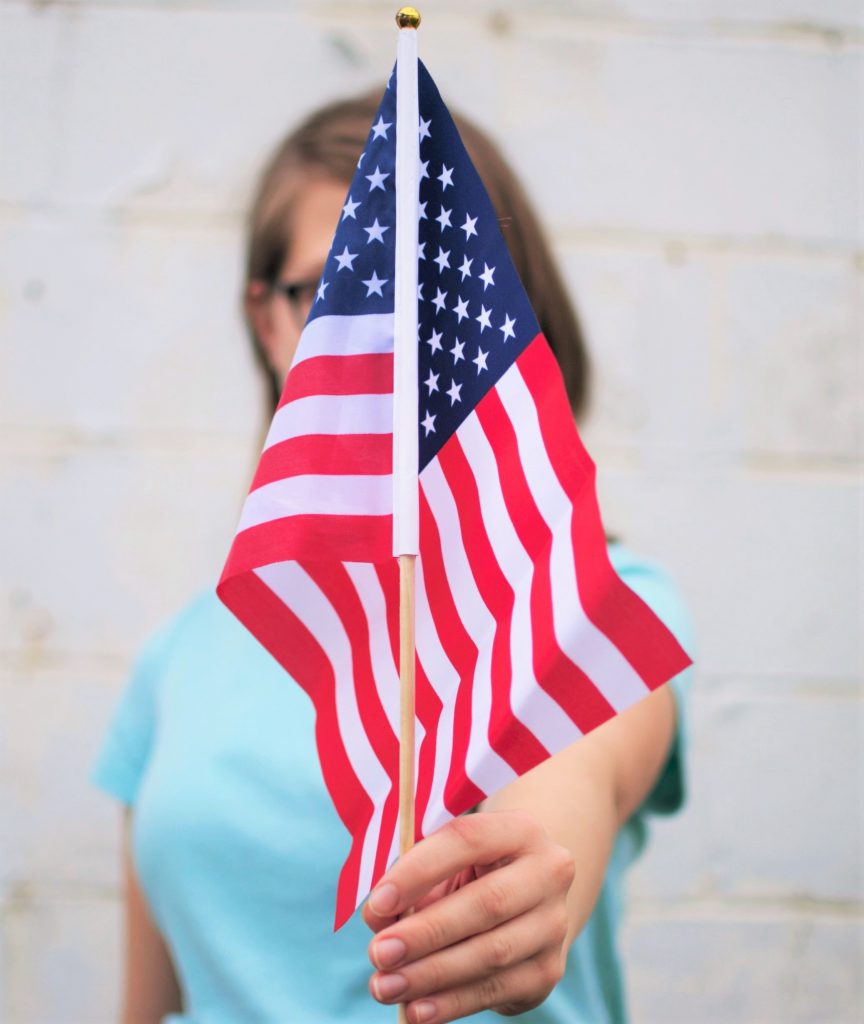 When discussing the Thanksgiving holiday, certain words and phrases are frequently used and these may not all be familiar to people living outside of the United States or Canada. To help you out, we have compiled a list of some of the most common Thanksgiving vocabulary, complete with definitions or explanations.

The United States is the largest English-speaking country on earth and Thanksgiving is a major part of their culture. For English language students, understanding cultural elements can be an important step and learning the language with Lingoda is one way to ensure you do this, while picking up all of the relevant vocabulary at the same time.

If you’d like to learn more about the traditions of various English speaking countries, head over to our website and sign u for your Lingoda trial.