Telling a story in English

One of the best ways to make friends in another language is to be able to hang out and chat over coffee or a beer. Being able to tell a good story is critical to entertaining your new friends, and there are a few skills in English that will make you everyone’s favourite new dinner party guest.

Plan ahead when writing stories

Particularly when you’re telling a story in a language that isn’t your mother tongue, it’s good to plan ahead. Your story should have a beginning, middle, and end, with some sort of action and conflict that is resolved by the end. 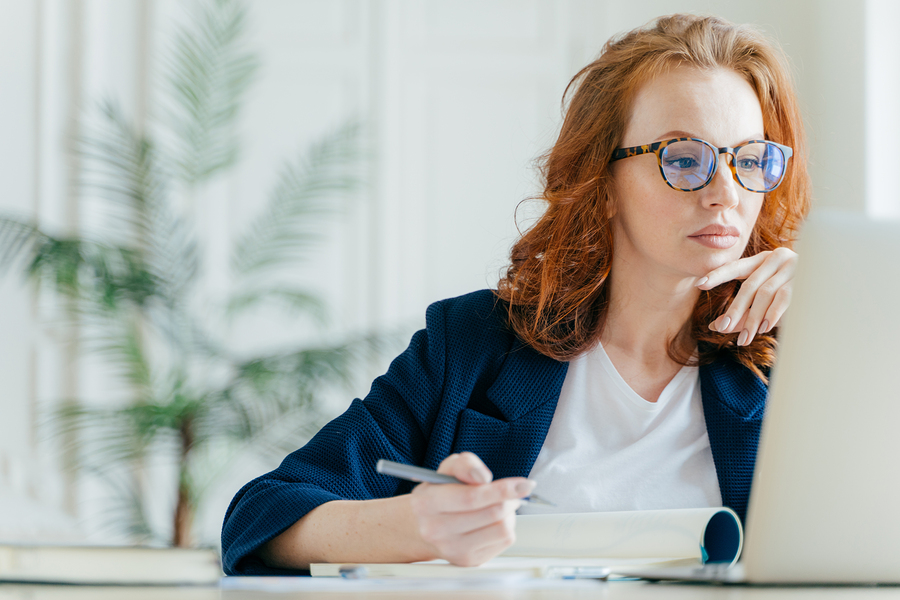 Begin at the beginning

If you’re telling a story, you’ve got to start somewhere. While every language has its own version of beginning a fairy tale – in English it’s typically ‘Once upon a time…’ – you probably wouldn’t want to begin your story about how you found an escaped lizard in your kitchen this way.

Use words like ‘First’ or ‘First of all’, to signal you’re starting a story. ‘First of all, I don’t own any pets.’ Although if you’re trying to be funny, and launching into a very long story, beginning with ‘Once upon a time’ will get you laugh.

Often jokes that involve a bit of a story will begin with ‘One day’, but this flags the story as fictional, and you wouldn’t generally use it to tell a story that happened to you.

Remember, you’re telling a story about the lizard in your kitchen, and this happened last week – past simple is the tense you want here.

Of course, the story doesn’t end there! ‘When I opened the cupboard to take out a bowl for my cereal, suddenly a giant lizard jumped out at me!’ The ‘suddenly’ moves our story along – try phrases like ‘all of a sudden’ or ‘immediately’ to signal an exciting event.

You can also use words like ‘before long’, ‘and then’, and ‘later’ to signal you’re moving on in time. Avoid saying ‘and then’ over and over, or you start sounding like a five-year-old telling a story.

‘And then Sarah wanted a cookie, so I pulled the chair out, and then the chair fell over but I climbed on it anyway, and then I reached the counter, and then I climbed up there, and then I almost got the cookie jar but that’s why I fell on the floor.’

In our story, we can use ‘then’ once here. ‘Then, the lizard scrambled down my leg and ran under the table. Before long, I heard a chewing sound from under there. I took a deep breath and looked. The lizard was chewing the table leg!’ 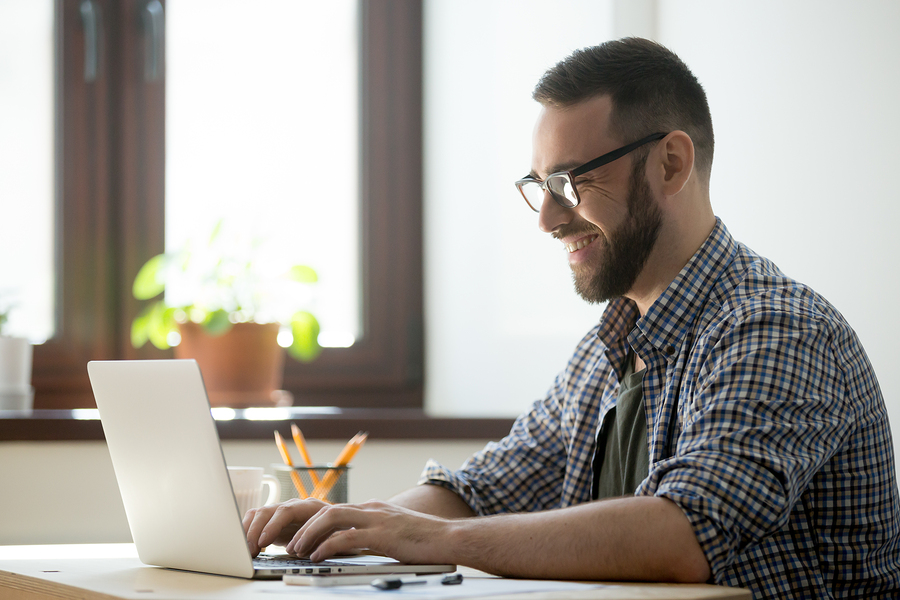 Timing is everything when writing

It’s important to give your audience time indicators every so often during your story. If the lizard was under the table for awhile, it’s best to say that. ‘I couldn’t face trying to get the lizard off the table leg so I just left him there for awhile.’

‘Awhile’ is a non-specific time period that can mean 10 minutes or a day, depending on context. So it’s handy in a story-telling context when you don’t want to give a minute-by-minute breakdown.

‘Eventually, I had to do something, so I grabbed a broom and gently poked the lizard. No response. I poked him again, a bit harder this time.’ ‘Eventually’ signals you said or did something after a period of time.

Notice how I am varying my sentence length and structure throughout – that breaks up the rhythm and keeps your audience interested.

Of course, you want to finish up before your audience drifts off. ‘There was a knock at the door, so I left off poking the lizard and went to answer it, broom in hand. My neighbour was standing there and asked me if I had seen his lizard. I said, yes, it’s currently under my kitchen table and chewing the leg off it. He looked at the broom and rolled his eyes. “It won’t hurt you,” he said, and brushed past me, scooped up his lizard, and left, banging my front door on the way out. Finally, it was quiet in my apartment.’

The ‘Finally’ signals we’re at the end of the story.

Now, are you ready to entertain everyone at the pub? Or at least your next Lingoda class? You can do it. Sign up fr your week trial today.