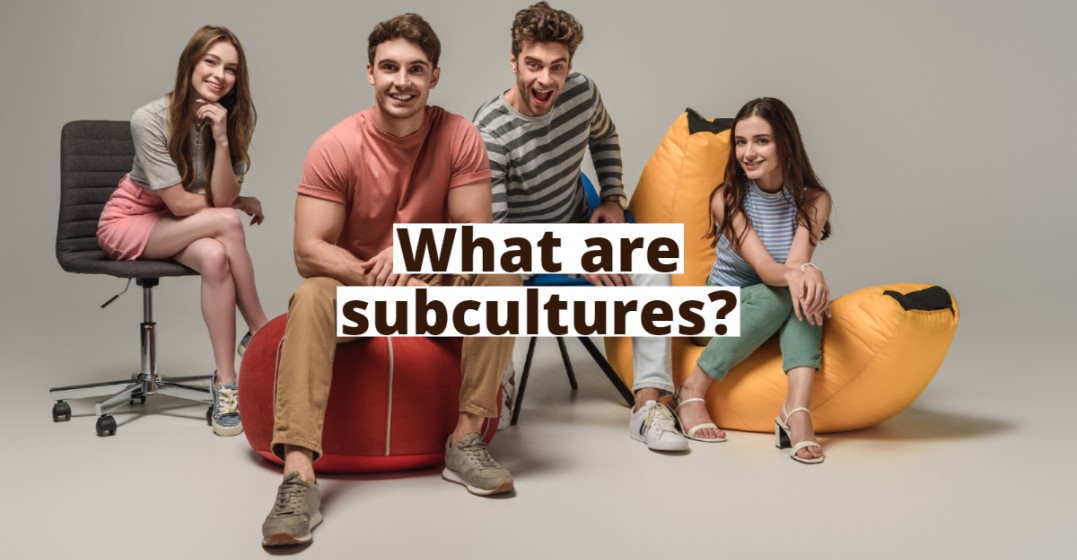 The UK is famous for its subcultures and many of the world’s most famous urban tribes were born in Britain. And if you’ve ever wandered the streets of a UK city, you’ll have noticed that some people dress in rather outlandish ways.

From the Goths swathed head to toe in black to the vintage obsessives clothed in bright 1950s prints, there’s something for every taste. But it’s not just the way people dress that invites them into an urban tribe – it’s shared common interests like music, history and literature too.

Let’s take a look at the UK’s biggest urban tribes and subcultures and see where you fit in.

The Goth subculture has endured for 40 years and it’s still going strong. Goths are very recognisable with their black clothes and hair and white faces. They often wear styles inspired by the Victorian and Edwardian periods, as well as by the punk era. Goths are traditionally held together by a love of the same music; big gothic rock musicians are Alice Cooper and Velvet Underground. Interestingly, Goths are all ages – it’s an urban tribe that doesn’t tend to lose its members as they get older. In the UK, a music festival called Whitby Goth Weekend is held twice a year and attracts thousands of people. 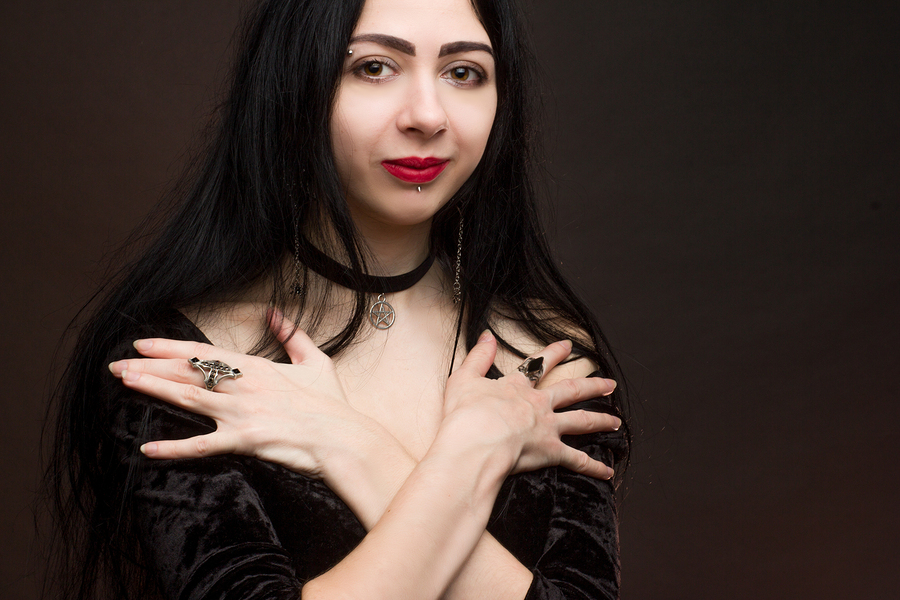 Steampunk originated in literature but has expanded beyond that. In literature, it is a subgenre of science fiction which incorporates technology from the steam-powered age of the 19th century – think Jules Verne. The fashion is generally Victorian-era inspired with modern elements. So velvet, corsets and ruffles, and military pieces for men. They often have accessories from the era like flying goggles and parasols. Weekend at the Asylum is a Steampunk event held in England and combines music, arts and other fun events. Are you an emo?

Emo comes from the word emotional and it refers to a genre of music with often very emotional lyrics. People in this subculture often have long, black hair similar to goths. But, they are more likely to wear t-shirts with bands on that most of us have never heard of, studded belts and jewellery, and black skinny jeans with chains. Emos are often called Emo kids because this urban tribe is usually associated with young people. Emos are often associated with depression and angst. 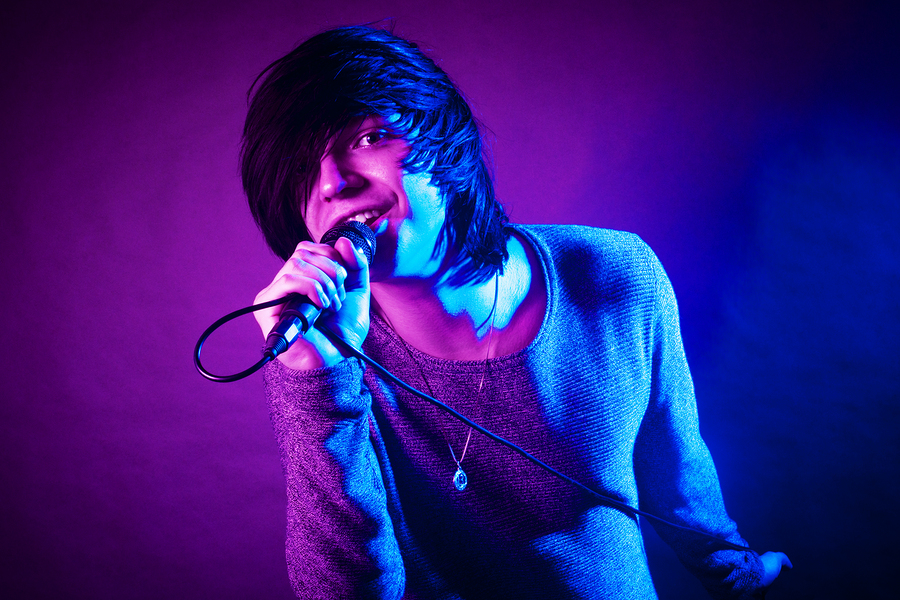 Though some people are claiming that hipsters are ‘over’, they are still the most visible subculture at the moment. They try to set themselves apart from popular culture by knowing about the latest thing before everyone else. So they know about the newest band, the best coffee shop or even what’s happening in the news before ordinary people. They are to be found drinking expensive coffee during the day and sipping similarly overpriced gin and tonics in the evening. They can be identified by their skinny jeans, floral dresses, oversized cardigans and lumberjack shirts. 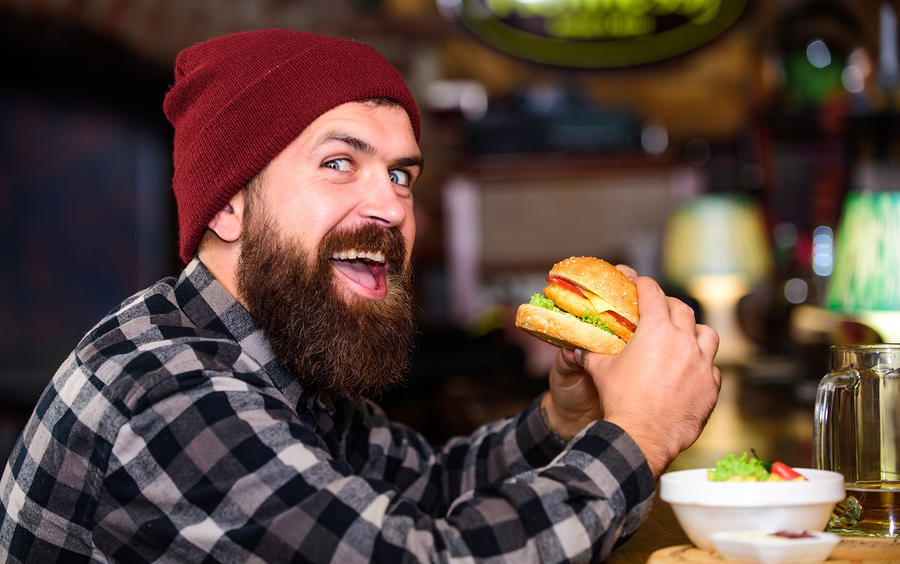 These are not just people who like buying the occasional piece of clothing from a vintage shop. Vintage obsessives dress entirely in clothes from a certain decade or era all the time. They do their hair and make up to fit the time period too. The 1940s and ‘50s are the most popular decades for vintage obsessives. For women, the clothing is often quite feminine, with dresses and skirts favoured over trousers. Vintage-wearers are often very conscious of the environment and know that wearing vintage is much more sustainable than buying fast fashion. 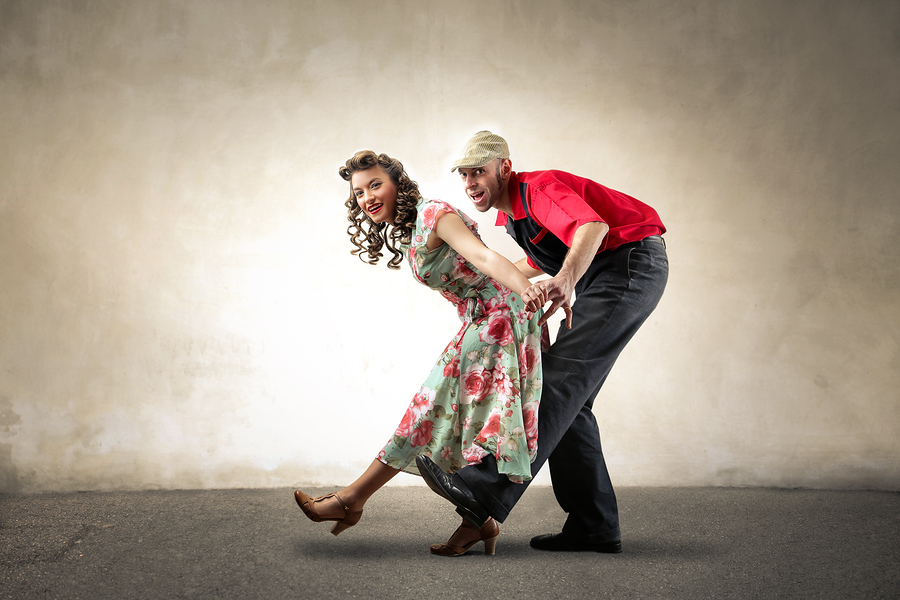 Rockabillies are an urban tribe that you might not have heard of before. They’re a little like hipsters and also a little like vintage obsessives. They are inspired by the rockabilly music of the 1950s and they are united by their love of listening to and seeing this music live. They also have a distinctive style of dress. Leather jackets and jeans for the guys, big-skirted dresses for the ladies. And everyone in big, back-combed hair and vintage tattoos. The Rockabilly Rave is held in Sussex every year and features over 30 rockabilly bands.

So where would you fit in? Are you a Jules Verne fan who wants to try steampunk? Or an environmentally conscious vintage lover? Whatever your taste in music and fashion, you’re sure to find a bunch of friends somewhere in the UK.

If you’d like to learn more about culture in the UK and about learning English, visit the Lingoda website and sign up for your free 7 day trial with our native speaking teacher