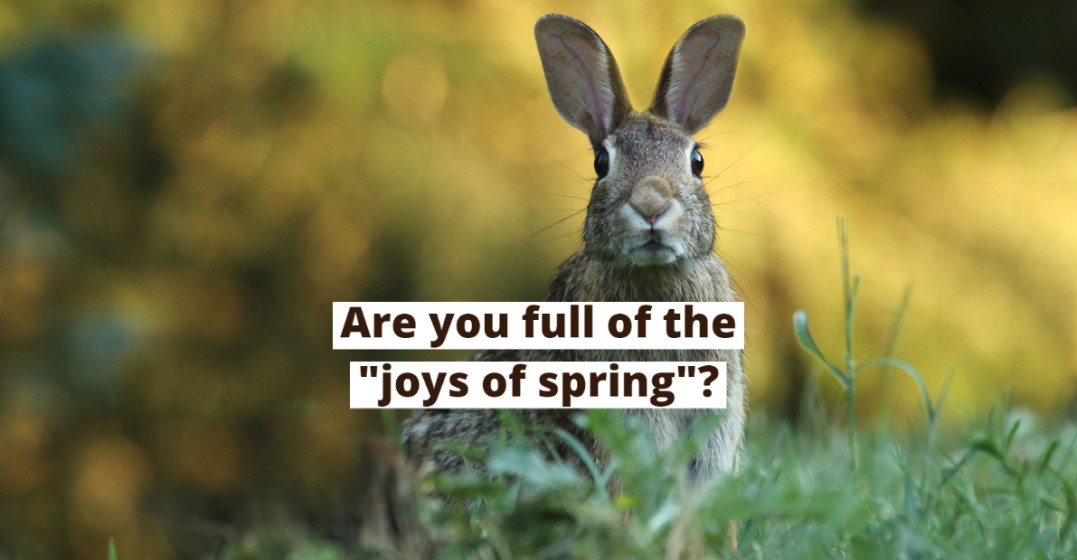 Idioms are popular phrases or words, which have an accepted meaning that is different from what the individual words actually mean. They are common in almost every language around the world, are almost instinctively understood by native speakers, but generally need to be learned and understood individually by language students.

Many idioms relate to the weather, and just as we brought you a list of winter idioms before, here we present a list of idioms related to the spring. In each case, we have provided the literal translation, the established meaning and, wherever possible, the equivalent idiom in English.

If somebody is described as being “no spring chicken”, it means that they are no longer young. The origins of this idiom can be traced to the 18th century, when farmers would be able to charge higher prices for chickens born in the spring, as they were fresher and had not had to endure the harsh winter months.

2. The grass is always greener on the other side

Sometimes shortened to “the grass is always greener…”, this idiom refers to the fact that other situations or other people’s life circumstances always seem preferable to your own, because you are not actually experiencing them. Despite the way it is worded, the expression is actually saying that the grass is NOT greener.

3. A ray of sunshine

The spring season is typically linked to the return of sunshine, which is seen as a positive thing. After all, the sun provides energy, warmth and facilitates growth. With this in mind, when a person is described as being “a ray of sunshine”, it means that they are a positive influence, or make other people happy.

This particular idiom refers to a general feeling of restlessness. It is believed that the idiom is derived from a genuine phenomenon, where the body undergoes a psychological and physiological shift in response to the changing seasons. With that being said, ‘spring fever’ can be used to refer to restlessness at any time of year.

5. Full of the joys of spring

Finally, spring is a season that is typically associated with positivity and joy. For instance, the number of daylight hours increases, plants seemingly come to life and the weather improves. Therefore, if somebody is “full of the joys of spring”, it simply means they are happy, enthusiastic and/or full of energy. 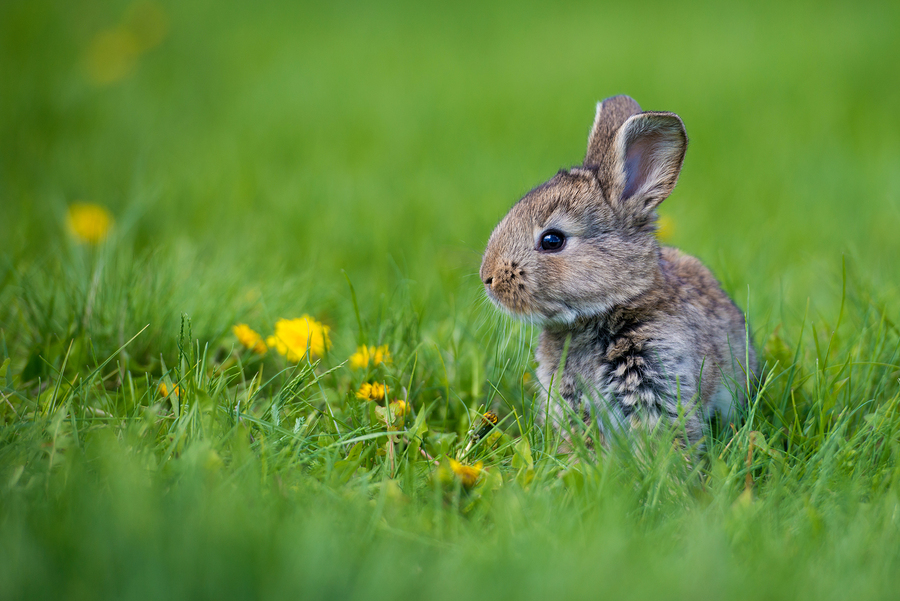 Completely unique to the German language, there is simply no equivalent of this idiom in English. The idiom itself literally translates to “spring fatigue” or “spring lethargy”, which is seemingly a condition that only affects Germans! Essentially, if someone is experiencing “die Frühjahrsmüdigkeit” they are tired or lacking energy.

Literally translated to “the sun rises!”, this idiom is somewhat similar in its usage to the English idiom describing someone as “a ray of sunshine”. It may be said when someone is able to improve the atmosphere in a room, or cheer people up with their presence, attitude or appearance.

This idiom translates to “sunshine follows rain” and is an equivalent to the English expression “every cloud has a silver lining”. In essence, it is a way of saying that if you get through the bad times, good times will follow, or that there are positives to be found in even the worst situations.

Most species of bird build nests and have their young in the spring, so this idiom is rather fitting. It means “to put oneself in the ready-made nest” and is used when somebody inherits a good situation, or walks into a situation where the hard work has already been done. As an example, it may be said if someone marries a rich person.

Unfortunately, it still rains during the spring, so you may find cause to use this expression. The literal translation is “it’s raining young dogs” and, like most idioms, it is not to be taken literally, as no puppies are actually falling from the sky. Instead, it describes a heavy downpour, much like “it’s raining cats and dogs” in English. 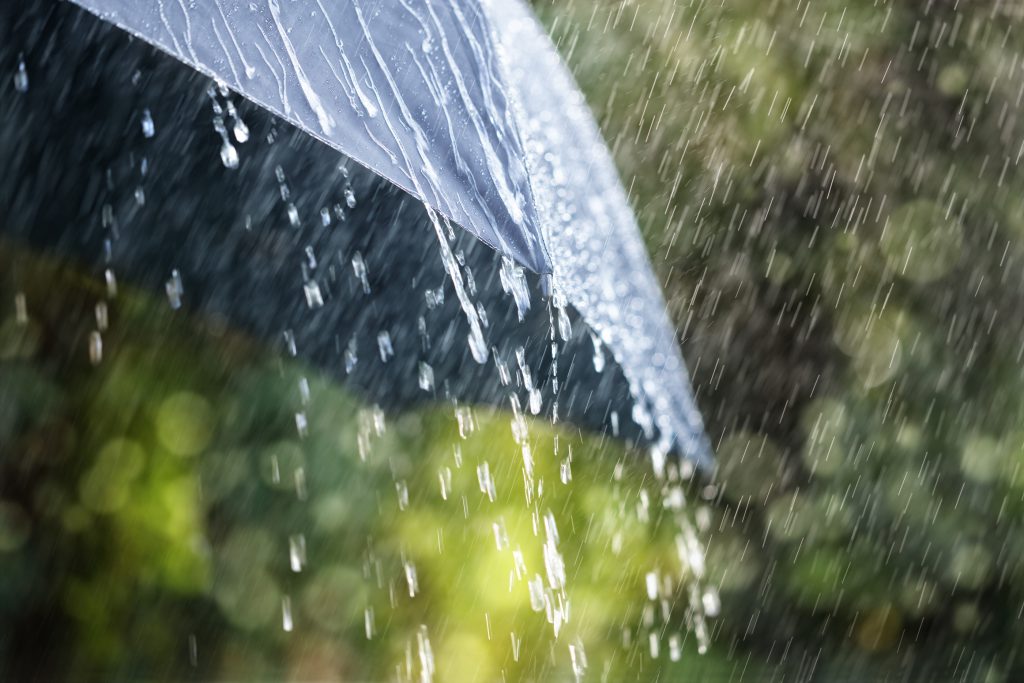 Almost identical to the English expression “one swallow does not a summer make”, this idiom translates to “one swallow does not make spring”. Although it references the return of migrating swallows and its link to the spring season, its implied meaning is that you should not jump to conclusions based on limited evidence.

The spring season is often associated with gardening, making this idiom relevant. It translates to “one must cultivate one’s own garden”. Its understood meanings vary from looking after yourself and those close to you before worrying about others, through to following your own passions in life and forging your own path.

Translating to “the Saints of Ice”, this idiom describes some unexpected cold weather. It references the celebrations of three saints on consecutive days in the month of May, and a widely held belief that over the course of those three days, the weather could turn suddenly cold and spoil the crops.

The literal meaning of this idiom is “in April, do not remove a thread” and it is primarily used as a warning about the deceptive nature of the weather in the early spring. For all intents and purposes, it is a way of saying you should continue to dress like you did in the winter months to avoid being caught out by bad weather.

This idiom literally translates to “to have a green thumb”, which is an expression found in the English language too. It is used to describe somebody who has a passion for gardening, or someone who has a talent when it comes to growing plants and keeping them healthy. 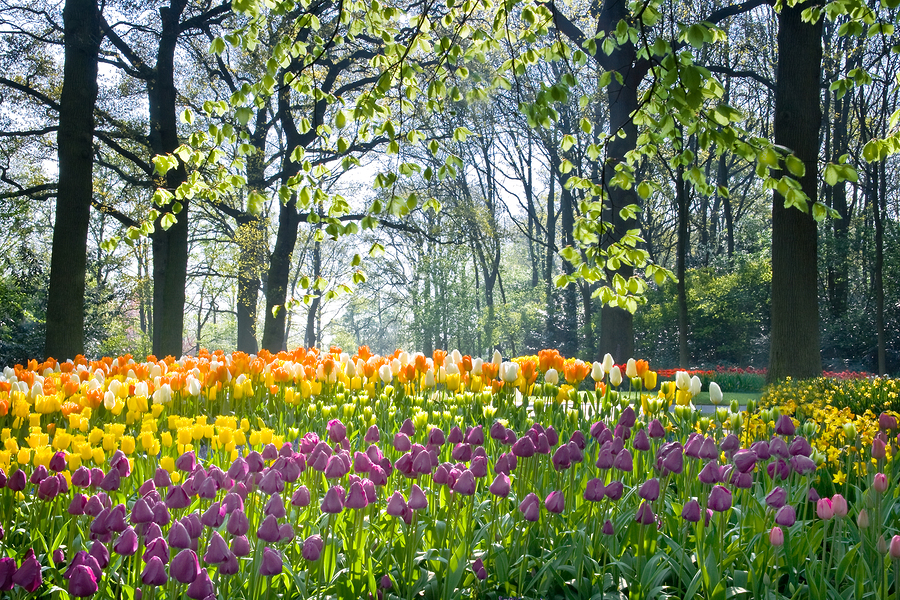 A popular expression in Spain, this literally means that “spring alters the blood”, but usually implies that spring “heats” the blood. It is like saying “spring is in the air”, although it can also have romantic connotations. When used in this way, it can be considered somewhat similar to the English saying “love is in the air”.

One of the most prevalent visuals of the spring season is the sight of the wind blowing blossom from the trees. With that in mind, the translation of this idiom is “shouting to the four winds”. It is used to describe having good news and telling as many people as possible, much like the English phrase “shout it from the rooftops”.

This comical expressions means “Until the 40th May, do not take off your sweater”. Of course, there is no such date as the 40th May, but it is essentially saying you should continue to dress in warm clothing until after May has ended. It is very similar to the French phrase “en avril, ne te découvre pas d’un fil”.

If you are lucky, you may feel the need to utter this phrase in the spring, because it makes reference to exceptionally good weather. The literal translation is the humorous “I am sweating like a chicken!”, which is similar to the English phrase “sweating like a pig”. It simply means that it is hot, due to the sun being out.

Finally, spring usually still brings its fair share of rain, and this expression relates to that aspect of the season. Although it literally translates to “rain on wet ground”, it refers to something bad that has now happened repeatedly, or bad news on top of bad news. It is vaguely similar to the English idiom “it never rains, it pours.”

At Lingoda, we place a special focus on teaching languages the way they are actually spoken and written, including the use of idioms, slang words and colloquialisms. For this reason, all of our courses are taught by fully qualified teachers, who are also native speakers of the language in question. 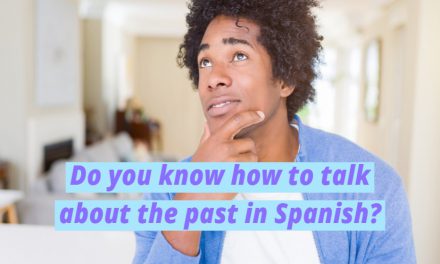 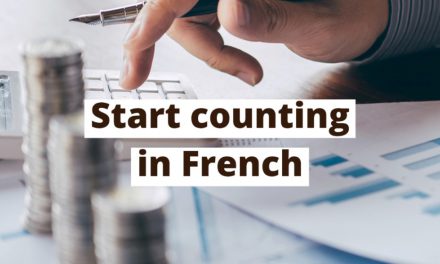 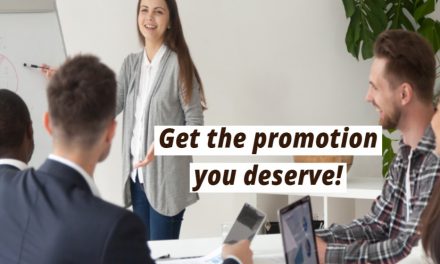 Business English – The Key to Promotion