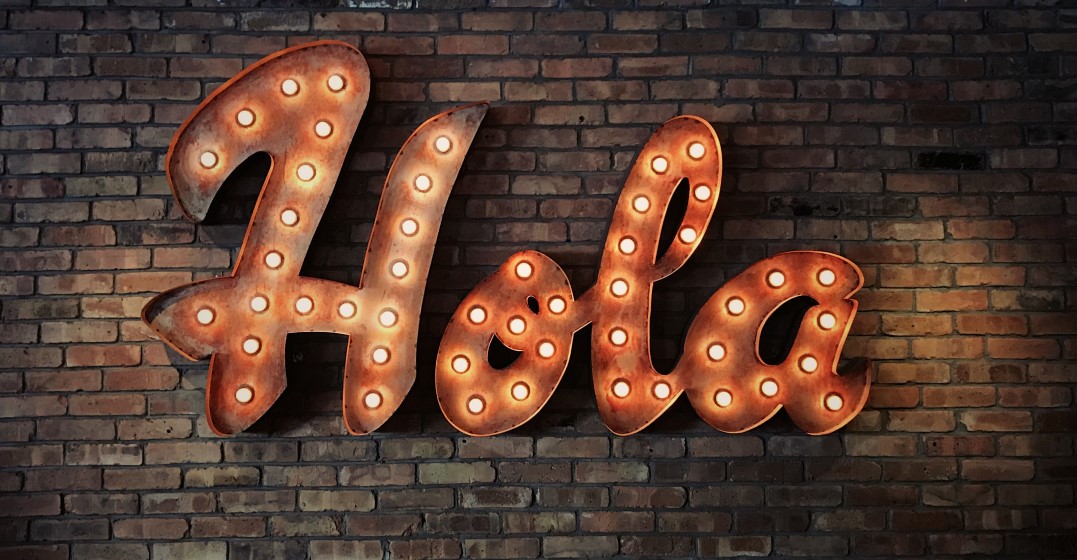 If you are learning Spanish, you probably know by now that some things are described by different words depending on the country. Now let’s take a look at 10 words which are used in several Spanish-speaking regions but do not mean the same thing depending on where you use them.

As you know, the version of Spanish that is spoken in Spain is different to the one that is spoken in, say, Peru, and many words are also pronounced differently depending on local accents – remember our introduction to Spanish dialects? Feel free to have a look at it if you missed it or if you need to refresh your memory because these things can be confusing.

What do we mean by OLA KE ASE in Spanish?

These Spanish words that have different meanings in different countries

Ready? This list could be very useful if you are planning on speaking Spanish while travelling, for example, so learn these words to avoid a potentially embarrassing situation. Don’t worry though, if you do end up making a mistake,  your new friends will probably find it endearing!

If you order a Torta at a restaurant, you might get something completely different depending on the country where you and said restaurant is located. In Spain, you will probably get sweet cake similar to a birthday cake – However, note that this word can also be used to describe a slap in the face in Spain! In some Spanish regions, torta also refers to all types of round and flat bread that are made without using yeast.

In Mexico, however, you would be served a crusty white sandwich roll garnished with vegetables, ham, eggs, avocado or a meat fillet.

Finally, ordering a torta in the Philippines will get you a special kind of omelette made with eggs or eggplant, ground meat and sometimes minced onion and potato.

How to have a Spanish accent

In Colombia, chucha is used to describe bad armpit odor. In Argentina, on the other hand, it describes the female reproductive organ and is, similarly, used as an insult in several Latin American countries. In Chile, the phrase “está a la chucha” is used to say that something is far away.

In most of the Spanish-speaking world, strawberry translates to fresa. However, this fruit is called frutilla in Argentina.

When used in Mexico, fresa describes a young person that is (acting) preppy and is used in a negative way. Mexican teenagers use it to describe the typical superficial, conceited, egocentric, and wealthy Mexican. The opposite of fresa would be naco, which is the pejorative slang term that describes tasteless, tacky and bad-mannered people.

10 Spanish jokes guaranteed to get a laugh

If you use the word banqueta in Mexico or Guatemala, people will understand that you are talking about the sidewalk. In most other countries, this word describes a bench whereas it is the word acera which translates to sidewalk.

In Spain, coche means car. However, in Guatemala, it is a slang term for the word “pig” and in Chile, it can also be used to describe a baby stroller. Oh, and by the way: there are several ways to call cars across the Spanish-speaking world. In Mexico, people say coche or carro. In Colombia and Venezuela, carro is also the prefered term whereas Argentina, Chile, Uruguay and Peru prefer to say auto.

What is the meaning of chucho? In most Spanish-speaking countries, chucho is a slang term for dog or mutt and also means shiver. However, in Central America chucho also means stingy and can be used to describe a crook or an unreliable person as well. In Latin America. it is also slang for joint. Chucho also means cold in Argentina, jail in Chile and in Mexico it characterizes someone who is clever and skilled. Last but not least, Chucho is also the nickname that is often given to people named Jesus!

Guagua is a slang term for baby (bebé in standard Spanish). However, in the Caribbean, the Canary Islands, and Spain, buses with a fixed route are also called guaguas.

Rato literally means “while” or “bit” – a undefined length of time. However, this term is used differently depending on the country, and this is where things get tricky. In Mexico, it means a short period of time (“one moment”), whereas in Spain, un rato is a long period of time

Mona is the name that characterizes a female monkey. However, this word has got additional meanings across the Spanish-speaking world. In Spain, mona describes a cute girl, wherea in Colombian slang, it is a word that is used to characterize a blond or white woman (mono being the masculine equivalent). Lastly, in Venezuela, the word is used to talk about conceited girls.

How we completed the Lingoda Sprint

Buzo means diver in standard Spanish. However, it has several other local meanings. A buzo is a sweatshirt in Argentina, sweatpants in Chile and Costa Rica, and in Guatemala the word is used to define someone who is very good at doing something.