Spanish Words in the English Language
by Lingoda Team
March 03, 2017 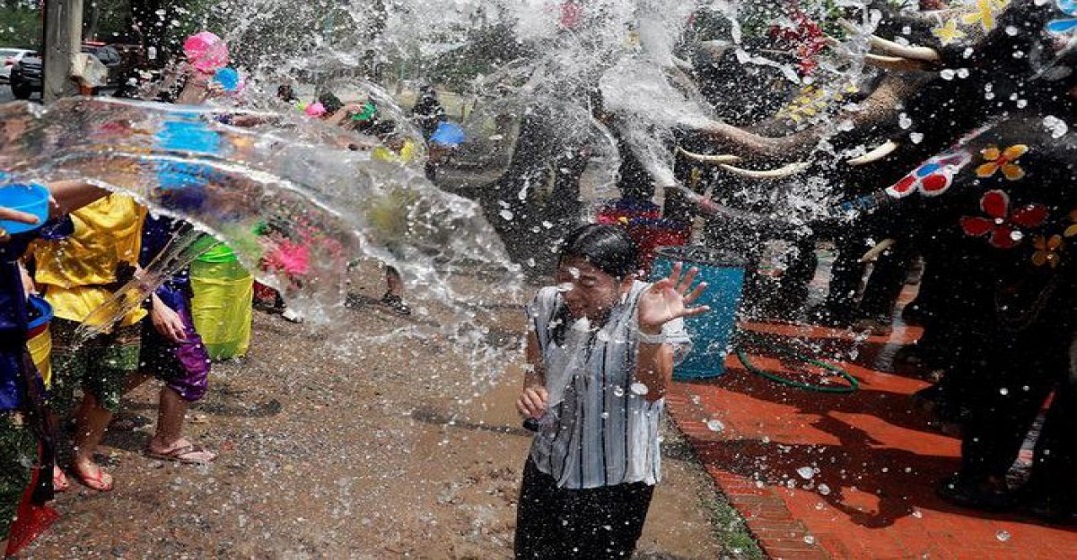 As you study a foreign language, it is quite likely you will encounter words that have been borrowed from English. However, this process works both ways and English has also adopted a number of ‘loan’ words from foreign languages too. In fact, you probably use several of these words on a regular basis, without giving it much thought.

While these loan words come from various different languages, Spanish words feature prominently. Indeed, over the centuries, Spanish words have travelled all over the world, thanks to factors like Spanish colonialism, migration, the Hispanic influence on art and culture, and inventions and innovations with a Spanish origin.

For example, if something is invented in the English-speaking world, the inventor will typically name it and that chosen name will often be adopted by other languages too. The exact same thing happens if a piece of technology, or even an idea, originates in a Spanish-speaking region.

Spanish Words That Are Used in English

Below, we take a closer look at some of the most common examples of Spanish loan words used by English speakers, along with an explanation of the origin of the word. In each case, the word has retained its original spelling and has essentially become a recognised part of the English language, despite having its roots in Spanish.

Although the concept of an afternoon nap is observed in a huge number of other countries, it is most closely associated with Spain and other cultures with a clear Hispanic link, such as the Philippines. The word itself means ‘nap’ and is used in various languages, including English, to describe the practice.

The word ‘plaza’ roughly translates to ‘public square’ and has a prominent role in Hispanic culture. Most of the colonial cities in Spanish America and the Philippines were built around a square section, which would typically contain some of the most important buildings, such as law courts and administrative centres.

The largest state in the United States of America in terms of population, California shares a border with Mexico and has a fascinating history. It was previously part of the Spanish Empire’s ‘New Spain’ colony and briefly became part of Mexico during the 1800s. It is said to be named after a mythical island from a 16th century Spanish novel.

Translating to ‘little war’, the word guerrilla is typically used to describe small groups of combatants using unconventional tactics to fight a larger, more conventional army. The phrase is believed to originate from the Peninsular War, where Spanish fighters fought against Napoleon’s forces.

It is believed that the word ‘mosquito’ actually has North American origin, with the first recorded usage occurring in the 16th century. However, the word itself is Spanish, translating to ‘little fly’. Its adoption is likely the result of European colonisation of the continent, which began in 1492 with a Spanish expedition led by Christopher Columbus.

The Spanish word for ‘festival’, it was originally used predominantly to describe religious celebrations in Spanish cultures, but is now often used by English speakers when referring to any festivities. The car manufacturer Ford also has a vehicle called the Ford Fiesta, which is one of its best-selling models.

A popular drink all over the world, ‘Tequila’ is a drink of Mexican origin and its name has a very simple explanation. It was first created near the Mexican city of Tequila, Jalisco. During the 19th century, it began to be exported to the United States and its name was shortened from ‘Tequila Extract’ to ‘Tequila’.

Historically, the Spanish word ‘macho’ referred to the masculine role men were expected to play in Iberian cultures. The concept of ‘machismo’ made its way into other cultures through things like literature and the arts and is now used to describe a particular version of manliness, built on self-reliance and strength. In more recent times, the word has also developed negative connotations, being linked with ideas like male aggression and oppression of women.

Originating in South America, armadillos are mammals and are perhaps most notable for their leathery armoured shell, which offers them protection from predators. Given their geographical origin, it is perhaps little surprise that their name is derived from Spanish. In actual fact, it literally translates to ‘little armoured one’.

Spanish Words That SHOULD Be Used in English