9 ‘Loco’ Sounds in Spanish and How to Pronounce Them

How do I say that in Spanish?

It can give us a hard time. And that’s putting it mildly.

Admit it. How frustrating is it when you’ve managed to improve your fluency, grow your vocabulary and become more confident…only to have somebody ask you to repeat words 2 or 3 times because of bad pronunciation? It’s normal to feel frustrated and wonder: “Is it me?”.

Well, amigos y amigas…don’t sweat it! The key is to fight overwhelm by knowing exactly where to strike. It all comes down to focusing on key sounds, rather than throwing yourself out there and hoping good pronunciation will come with intuition.

Here are 9 crucial sounds that Spanish learners often get wrong and how to master them. Believe us, after this one, people will be left wondering if you really aren’t a native Spanish speaker under cover! 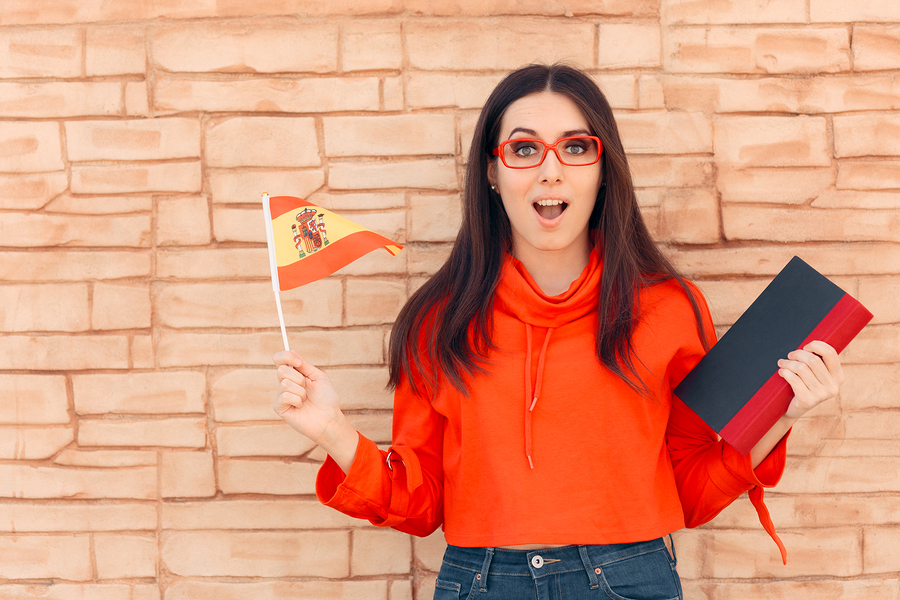 There are more than 2000 words in the Spanish language that start with the letter h. But they might as well not…because this letter is completely silent. Yes, that’s right! Most unaware Spanish students will force an explicit h where there is none, at least not when speaking. So now you know it. Whenever you see an “h”, don’t pronounce it and you’re good to go!

The letter j literally sounds like a strong h, as in “house”. That is the case regardless of its position. G, however, is a two-faced trickster – it changes sounds depending on the letter that comes next. Take notes:

You should now understand why names like Jesús, Jorge or Juan sound so different in Spanish than they do in English. The correct pronunciation of these letters is fundamental to your success. The best part? It isn’t difficult once you’ve understood the logic! 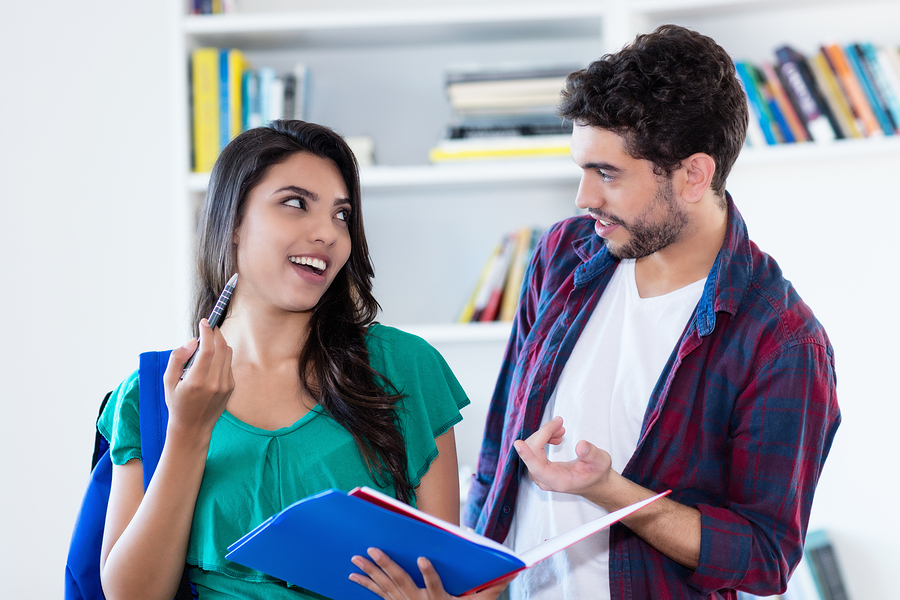 Repeat after us: your r needs to be rolled! Plain and simple. Tip: you’ll get pretty close to the rolled r if you pronounce the English words “butter” and “ladder” the American way. That intermediate sound is similar to what you’re aiming for in Spanish, and the simple way to get started before you improve with more and more spoken interaction.

In Puerto Rico, the r in the middle or at the end of words will regularly sound like an l. Notice how these words would be pronounced: señor (sir) → señol; cantar (to sing) → cantal.

If you would like to sound like a native Spanish speaker, details count. Next time you practise speaking Spanish, pronounce your v as a short b instead. Yes – literally substitute any v you see with a b! This is common pronunciation from Spain to Latin American countries, who make the distinction between these letters through writing rather than speaking. 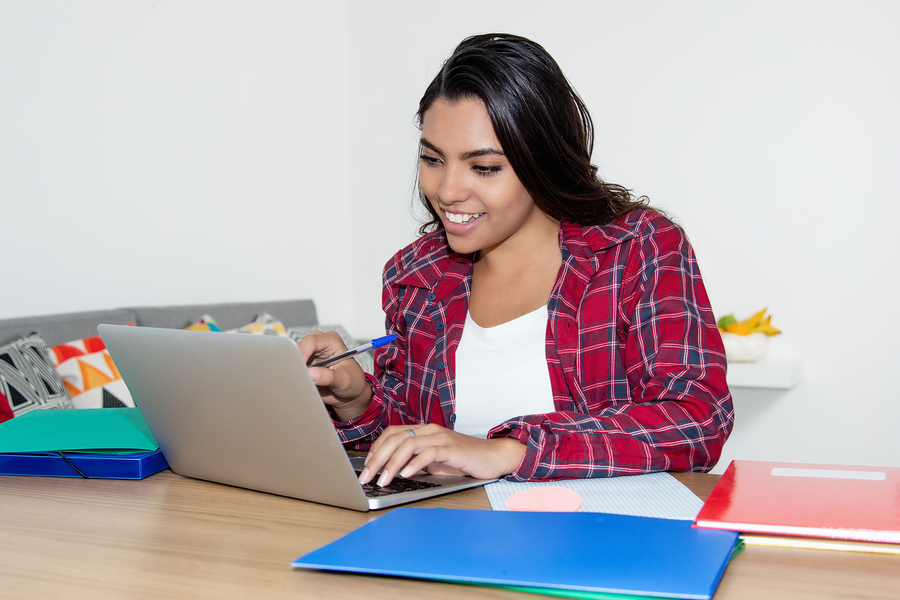 The letter c will be pronounced as in “car” when followed by the vowels a, o and u. However, when followed by e or i, the letter takes on a regular s sound instead. Keep this in mind to improve your pronunciation instantly!

In Spain, the letter c before e and i is often pronounced with a “th” (as in “thought”). For instance, cielo, celebrar or cinema would become “thee-ehlo”, “the-lebrar” and “thee-nema”.

Accent marks are not demanding or picky – they will associate with any and every vowel! But how are you supposed to pronounce them? Rule of thumb: if you see an accent mark, that’s where the stress is supposed to go in a word. And beware: an accent mark could completely change the meaning of a word. For instance: the difference between “te gusto” (you like me) or “te gustó” (you enjoyed it)!

Accent marks will be particularly common when talking about past actions: me gustó (I liked it), cambió (it changed), hablé (I talked), estudié (I studied).

The letter n with a tilde is so important that it has its own name in the Spanish alphabet – eñe. So what is this all about? Well, the closest we can get to this sound in English is by using “ny”. Take the Spanish word señor (sir): pronounce it “seh-nyor” and you won’t be far from your target. Try this handy tip next time you feel intimidated by ñ!

While ll used to have its own distinct sound, different peoples in Spain and Latin America have gradually replaced it with a y when speaking. For this reason, while you must be accurate when writing, there is no harm in substituting this couple of letters with a short y to improve your pronunciation.

While the overwhelming majority of Spanish-speaking countries will use the y sound for ll, that is not the case for every single country and region. In Argentina and Uruguay, this combination of letters at the beginning of words is usually pronounced as a g in “genre” or a sh (lluvia → jahmar, shahmar). In Mexico, j as in “just” would be used. (llamar → jahmar).

The way you pronounce your s will depend on where you are in the Spanish-speaking world. In the northern half of Spain and Mexico, use a well-defined, clear s, similar to the one you would use in English. The words estamos (we are) and adiós (goodbye), for instance, would be read exactly as they are written. However, in some southern regions of Spain, as well as in Puerto Rico, Paraguay, Venezuela, Canarias, Cuba, the Dominican Republic, Nicaragua (with some regional exceptions) and Chile, the letter s seems to be vacuum cleaned. It becomes an h…or disappears altogether! Here, estamos and adiós would sound to you like “ehtamoh” and “adioh”! 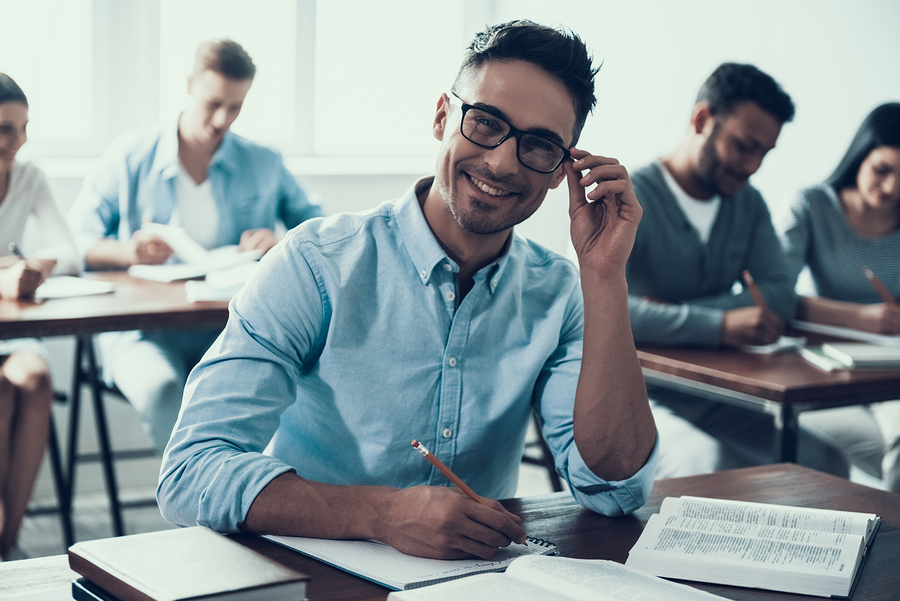 So How Can You Improve Your Spanish Pronunciation?

We wouldn’t let you go without giving you some juicy tips on how to improve your Spanish pronunciation. After all, you are now on your way to becoming a pro with our 9 key sounds!

All in all, we promise Spanish pronunciation is not out to get you or make you feel frustrated or overwhelmed. It’s simple if you follow these basic steps: speak, get corrected, get better.

Remember: you are dealing with a language that has developed for centuries. It is only normal that some of its traits are irregular or unpredictable…but if you’ve come all the way to this point, you are on the right track already!

So…why not start today with Lingoda?

If you’d like to put your Spanish skills into practice, head over to our website and sign up for your week trial. You’ll see the improvements in no time.