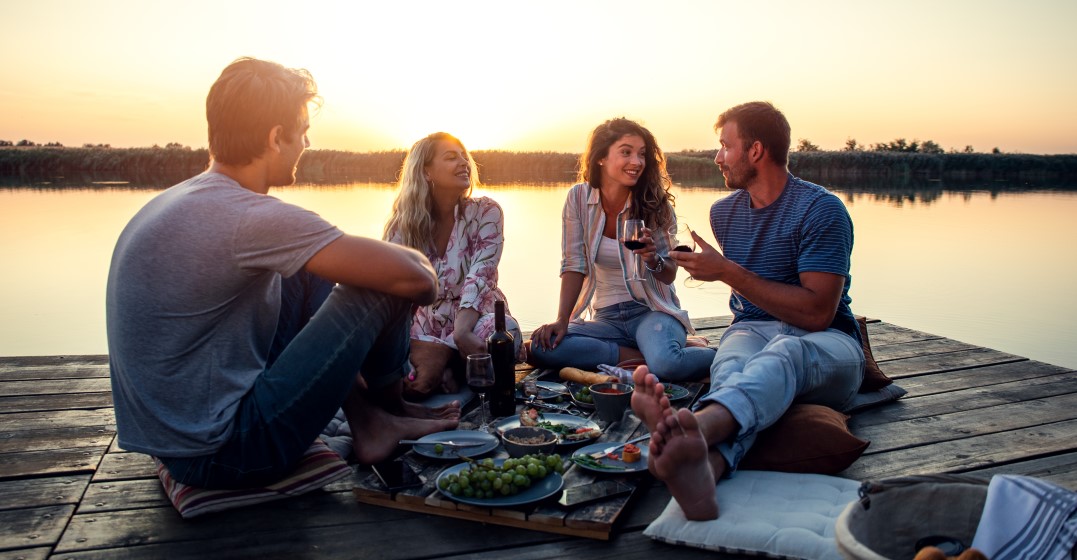 MY FRIEND: “I want to watch a movie to improve my Spanish listening skills. I saw one made in 2012 called No. Have you seen it?”

ME: “Yes, the one about how Chile got rid of Augusto Pinochet right? It talks about the dictatorship regime, how people felt, the national plebiscite, blah blah blah. It’s good. You should watch it.”

The phrase “blah blah blah” here is an example of onomatopoeia. In Spanish, I would say “pi pi pi” instead. Onomatopoeia includes descriptive sound and action words help us tell stories. They use creative descriptions to give our talking some personality. Linguistic studies show that people have different personalities in different languages. It’s important to develop that personality in Spanish in order to reach fluency. These words give you confidence speaking Spanish and help you blend in better. Today we will learn about “pi pi pi” and other Spanish onomatopoeia.

Onomatopoeia is defined as a word that imitates real a sound. Bees make a noise when they fly. In English we call that noise “buzzing”. The word “buzz” sounds pretty close to the noise. Say it out loud. Shorten the Z or draw out the zzzzzzzz to communicate if the bee is flying fast, slow, directly, or erratically. Buzzing is a clear example of onomatopoeia.

Insect and animal noises are one kind of onomatopoeia. Word replacements in conversation (blah blah blah), sounds that objects make (splat), and sounds that people make (achoo!) are other kinds of common Spanish onomatopoeia.

Onomatopoeia in Spanish is written onomatopeya. Just like with vocabulary words, Spanish onomatopeya is not the same as English onomatopoeia. The sounds are different because the ear is tuned differently. Perhaps the biggest difference is the Spanish vowel sounds used to make these noises. Review our guide on how to master the five Spanish vowel sounds to get these right before your next online Spanish lessons.

All of our examples are listed in the format: onomatopeya (definición) – onomatopoeia (definition)

Remember bufar (bull snort) from our post about LGBT slang in Spanish? Here are some Spanish onomatopoeia for animal noises, including a few to help you order dinner if you forget your Spanish restaurant vocabulary.

If you learn Spanish at home, here is where “blah blah blah” comes in. These are word replacements in conversation that you can use to express emotions or make descriptive comments in Spanish.

These are words that describe the movement of objects in Spanish. Remember to use your best Spanish accent to pronounce these noises properly.

Here are a few words to creatively describe the actions that people make.

As we never get tired of saying, the best way to learn Spanish is to have conversations with Spanish speakers. All of these words will help you blend in and give you confidence in speaking Spanish. If you forget vocabulary, you can always rely on Spanish onomatopoeia to get you through a conversation.

Which Spanish onomatopoeia from the list above do you see yourself using?

Try out some Spanish onomatopoeia with a native Spanish-speaking tutor. Register for a 7-day free trial with Lingoda today.