Spanish Siesta is Healthy, But is it Dying?

Some call it Spain’s national sport.

Some say it’s only a stereotype.

Others say it’s the Spanish version of yoga.

Call it what you may, but anybody who is interested in Spanish culture will be familiar with the concept of siesta – a power nap that takes place after lunch.

Have you ever visited a town in Spain or Greece and wonder why the entire place seems to grow silent at around lunchtime and slightly afterwards? Why are all shops closed? And offices?!

Well, know that this is a part of the ritual of siesta. Because lunch tends to be the biggest meal of the day during the week, countries that are warmer in the summer – such as some Mediterranean, Latin American and African countries – deal with after lunch-drowsiness by taking a power nap. It’s the perfect way to recover from their meal and collect themselves for the second part of the day!

That’s why traditional opening times in Spain typically go from 9am to 1pm, and then from 5 to 9pm, mirroring what would be a biphasic sleeping cycle – one where you split your sleeping hours.

How did siesta start anyway?

The practice of siesta has its surprising origins in Italy – more precisely, the core of the Roman Empire as it was. In fact, the word siesta comes from the Latin word sexta (sixth), a reference to the fact that Romans used to get some much needed rest around the sixth hour of daylight every day (hora sexta, which is the origin of the word ‘siesta’). This practice ended up spreading, but Romans were not the only ones who enjoyed sleep.

The distinction between different types of sleep, the importance of sleeping and having good sleep hygiene were also meaningful topics in ancient Islam, as there are references to them in the Quran itself. Since the Iberian Peninsula was occupied by Muslims in the Islamic Golden Age – starting in the 8th century up until the fall of the Islamic presence in the 14th and 15th centuries – we can consider siesta a form of cultural inheritance that was maintained by different groups across time.

Most countries that adopted the practice of napping share a common feature: they get really, really hot in summer. Temperatures that can go up to 40ºC or 104ºF make it tortuous to work in agriculture and farming at a certain point, so siesta was a strategic way to escape the heat and recover some energy to be more productive later. 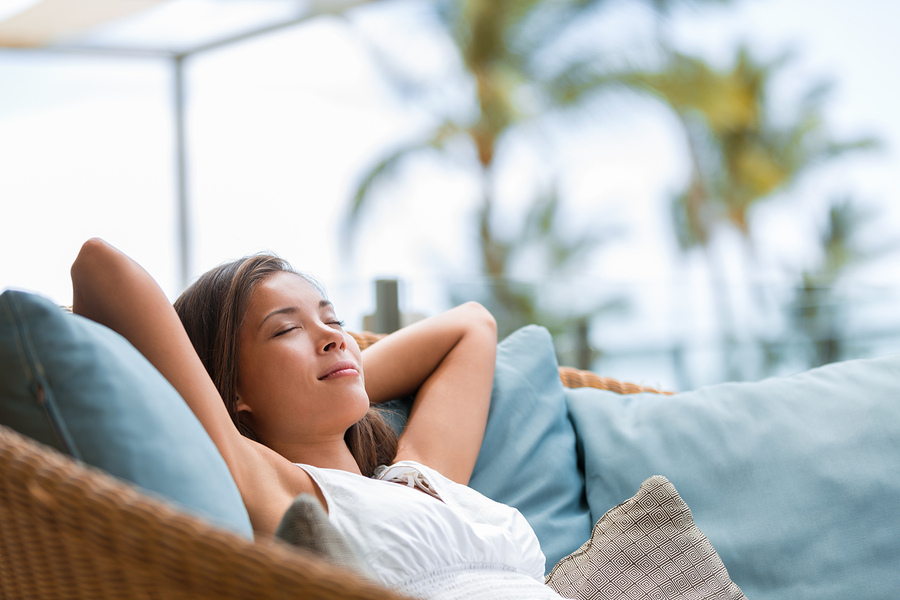 The benefits of siesta, the art of enjoying a power nap

The habit of the power nap continues in modern Spain, which has adopted quite a lengthy work schedule since the times of the Civil War. Then, most people had to work two jobs, so a generous two-hour break between shifts became common practice. Working from 9am to 2pm and then again from 4 to 8pm is common in Spain nowadays, even if you only have one job. No wonder a power nap is in order!

Studies have shown that if done right, a simple 30-minute nap can have surprising health benefits: lower your body pressure, reduce stress, improve your ability to focus, boost your productivity (especially in summer, when temperatures are higher), and even help prevent heart attacks. The Spanish Foundation for the Heart (Fundación Española del Corazón) adds that not sleeping siesta is a mistake, since it helps you learn more efficiently, it stimulates creativity, improves your reflexes and even fosters positivity. Not convinced yet? Science has actually proved by now that a power nap can even help you reverse the effects of a night of bad sleep! Goodbye, moody days! 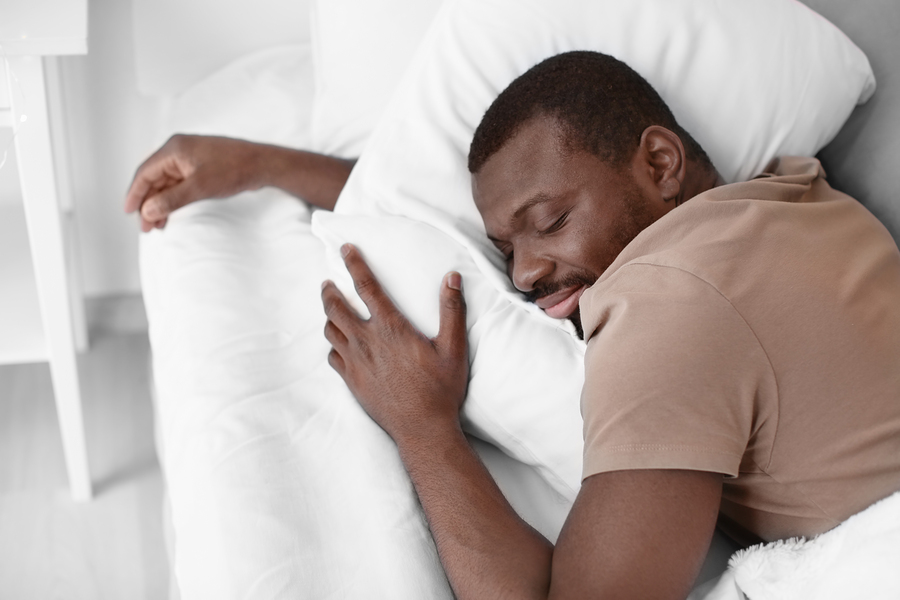 The cons of siesta: is it dying? And should we let it?

Many wonder whether the concept of siesta isn’t outdated and part of an exhausted stereotype that doesn’t apply anymore.

In 2017, the Organisation for Economic Co-operation and Development (OECD) reported that Spaniards work more hours in a year than Germans and the English do – about 1,691 hours at work each year. Additionally, 60% of Spaniards claim they never sleep siesta, and younger generations don’t take a power nap as part of a regular routine either. Larger cities have seen an even more evident change, as shopping malls and 24/7 shops don’t follow the traditional Spanish opening times and are readily available the entire day. The exception could be during summer, when walking the streets of Madrid is so unbearable due to the heat, that most people have no choice but staying in and having a break.

In 2016, Spain made headlines as political measures were proposed to get rid of siesta time for businesses and offices. This would change the typical Spanish schedule, as a working day would be finished at around 6pm rather than 9pm.

So what’s the point?

Well, this initiative would fight low productivity and help improve work-life balance, as parents would have more time to spend with their families. It also aims to combat presentismo or, in other words, the practice of calentar la silla (to warm up the seat) – being at work for the sake of being at work and showing you are present, rather than actually being productive.

Many workers also complain about the unnecessarily long working day that expands and steals away from personal life. They believe a shorter working day with shorter, more regular breaks and the opportunity to arrive home earlier would be more appropriate. 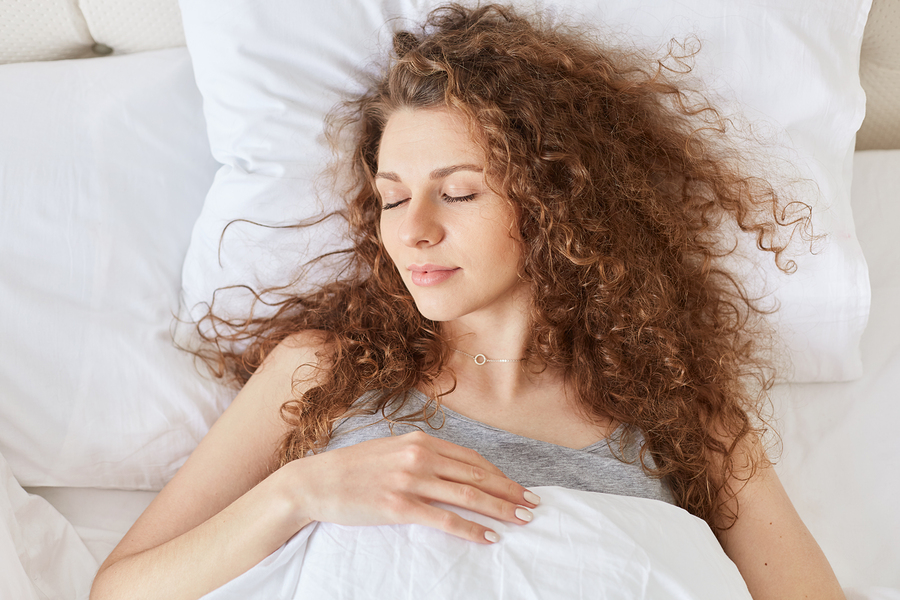 Are you the type to work all day and sleep all night, or do you prefer taking a power nap during the day?

One thing is for sure – siesta is a century-old practice with proven scientific benefits…so it couldn’t hurt to take an extra 30 minutes to catch a wink this afternoon, wouldn’t you say so?

If you’d like to upgrade your Spanish speaking skills, visit the Lingoda website and sign up for your week trial. You’ll see the improvements in no time.