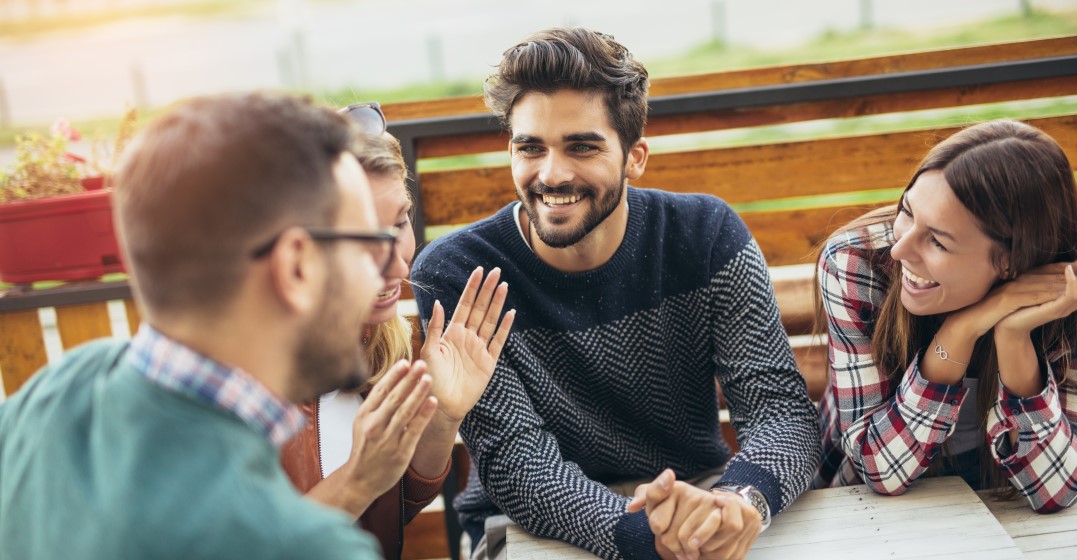 When to use negative commands in Spanish

A few months ago, in 15 Spanish phrases to use at work, we focused on vocabulary for managers to run an office meeting. Good managers lead by example and often directly tell the team what to do. This includes behaviour to avoid. The office is a good setting to use negative commands in Spanish.

When else might you need negative commands in Spanish? If you interact with children, it’s important to instruct them on safety issues. This includes your kids, babysitting, and play dates. For anyone reading up on maternity leave in Spain, this information will come in handy in the future.

Negative vs. affirmative imperative in Spanish

The affirmative imperative in Spanish is easy enough to learn. Our trick for the informal imperative of any regular verb is take the 1st person singular, drop the –o, and add the corresponding vowel. For AR verbs this is –a. For ER/IR verbs this is –e.

Our trick for the formal Usted is the same, except add the opposite vowel that does not correspond (swap –e for –a and vice versa).

*Note; Formal Usted is the same form in both affirmative and negative. For informal imperatives, memorise them in coupled pairs: “¡Habla/No hables!” (Talk!/Don’t talk!). Always say both together while you learn. Trust me, your brain will thank you.

Spanish imperative at the office

Spanish imperative at a restaurant

When you order food in Spanish, sometimes you need to tell the kitchen about a food allergy or despised ingredient. Don’t be afraid to use imperative phrases in Spanish to emphasise you are serious. Note: For reflexive verbs, the format is Affirmative + me/No + me + negative.

You may know basic Spanish for travelling, but do you know how to use Spanish imperatives while on holiday? Here are some options for taxi cab instructions.

Using the Spanish imperative can make conversations flow smoothly. Using affirmative and negative commands helps you to improve your authority and become comfortable in Spanish-speaking work, social, and travel settings. What real-life situations do you see yourself using commands in Spanish?

Ready to practise your commands with a native Spanish speaker? Register for a 7-day free trial with Lingoda today.