Can Social Media Be Bad For You?

Less is More? When it comes to Social Media, absolutely.

It’s impossible for most people to imagine life without some form of social media. Indeed, it’s actually quite difficult to live without it: we keep in touch with friends, follow the news, and do multiple other things on there. So we’re certainly not suggesting you give it up altogether.

However, it’s all too easy to fall into the habit of clicking open social media any time we’re bored or distracted. But by doing this we miss out on so much. We waste our time and energy, and huge opportunities to be doing something meaningful and enjoyable. Like learning a language.

Read on for what we think less is more means when it comes to social media.

Stalking is commonly known as falling down the internet rabbit hole. We suddenly need to know everything about that stranger who just posted an image on social media. So we look up their YouTube channel, their twitter account, and find them on Facebook. We hunt them through gossip forums. We devote our entire evening to finding out as much as we can about a person we’ll never meet.

And all the while, we could have been talking to the person who is sitting across from us. Or chatting to the waiter if we’re in a restaurant. Talking to those around us lets us know more about the people and places we see in real life. And, it gives us a chance to practice our language skills if we happen to be abroad.

“Ooh, I MUST comment on that photo that person I have never met just posted about a thing I’m never going to buy.” Seriously? Sometimes we need to stop and ask ourselves: ‘What’s the point?’ Not in a pessimistic, dreary kind of way. But genuinely, ‘What do I gain from this?’ Quite often in the case of social media, you gain nothing by commenting on someone’s photo.

So instead of leaving a message on a stranger’s photograph, turn around and compliment someone on their language skills. “Your German accent is great!” The smile you get and the happiness you bring will be much more rewarding.

‘Why have only four people liked my photo? Maybe if I like a few people’s they’ll like mine back.’ Yes, maybe they will. But will that make you feel better or more fulfilled? Unlikely.

Caring less about who “likes” you in the virtual world, gives you more time to care about who you like in your real life. Spending quality time with people is much more life-affirming than getting likes from strangers.

Less faking it, more making it

It’s hardly news that what we see on social media isn’t a true picture. That beautiful photo by the beach in Bali has a sea full of rubbish just out of shot. That person on YouTube who says they can speak seven languages can actually only order a beer in seven languages. (Useful, but not exactly fluent.)

The less time we spend trying to fake aspects of our life, the more time we have to devote to things that actually matter. So that we can make it, instead of fake it. Put in an extra half an hour on learning a language instead of spending that time editing a photo to post on Instagram. The next time you get to your favourite holiday destination you’ll be able to do more than just order beer. 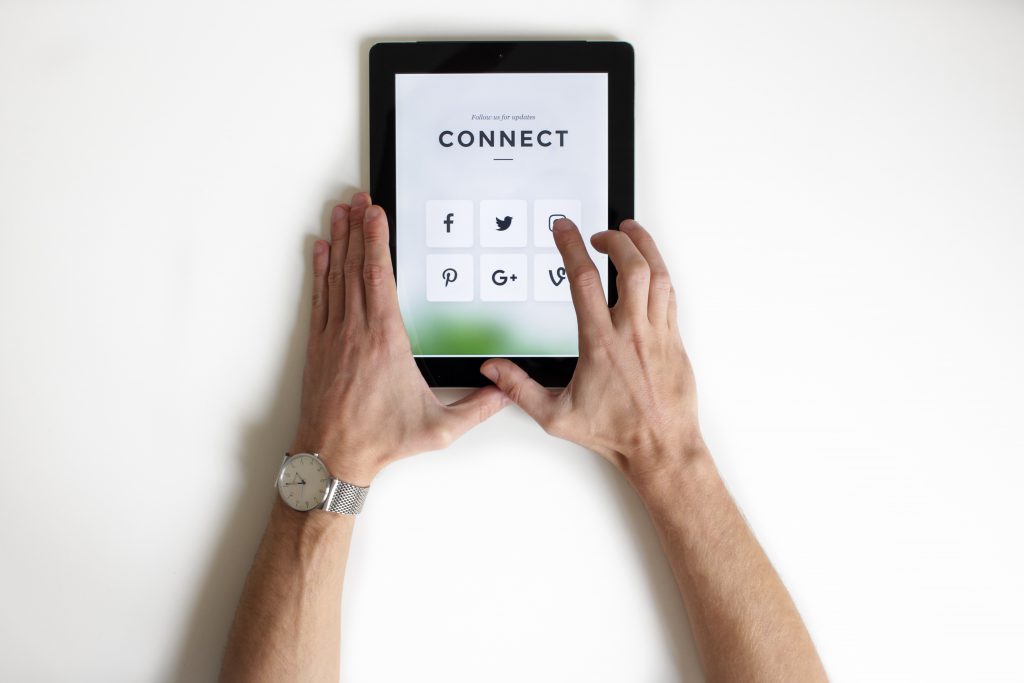 ‘Why don’t I look like that? Why can’t I afford a new dress every week? Why does he always seem to be out till 2am and still looks fresh in the morning?’ Social media is a breeding ground for comparisons, whether it’s about your looks, your lifestyle, or your career. But we should remember two things. One: that a lot of the photos you see only tell half the story. And two: it doesn’t matter what other people are doing if it doesn’t affect you.

Instead, we should concentrate on things which will actually improve our lives. Like learning a language. It’s pretty hard to conjugate Russian verbs when you keep getting distracted. And we certainly shouldn’t be comparing our language skills to anyone else’s. Let’s leave the comparisons on social media.

How much time do you spend searching for just the right little yellow face to sum up how you’re feeling? We waste a lot of time trying to express ourselves using little pictures. And, the energy we squander searching could be much better spent.

For example, we could learn a few pieces of new vocabulary. Learning a little more could help you actually express your own emotions, rather than relying on a cartoon image to do it for you. It could make you ecstatic, rapturous, or pleased as punch.

How many photos do you think people take before choosing one to post on the internet? I reckon it’s a lot. In one photo your arm’s too fat, in the next it’s disappeared completely. And, posing for photographs is a way a lot of people choose to pass their time on holiday. On top of a mountain, arms flung above the head. A yoga pose in front of the Taj Mahal. And so on, and so on.

Aside from annoying a lot of other tourists while you’re posing, you’re also wasting precious time. Imagine the progress you could see in your knowledge if, instead of posing in front of the Taj Mahal, you actually listened to the guide explaining its history. And, rather than barking at the poor local stuck taking 17 of the exact same photos of you, you ask them to take one, then have a chat with them.

Streaming services are a huge part of most of our lives nowadays. We come home, collapse on the sofa, and watch Netflix. Or we turn on YouTube and watch someone put on make-up and talk about their day. And there’s nothing wrong with spending a short amount of time doing these things. It helps us relax and takes our minds off a busy day.

But, if we’re honest, we spend more time than we should on streaming services. And watching is a passive activity, which requires no engagement from our brains. Unless you’re streaming a video on learning English. Now that’s a way to use social media and do something productive at the same time.

Overall, the less time we spend on social media, the more time we have to devote to something productive.

Let’s put down our devices for a while and do a little more of the things that matter. Like learning a language. Head over to the Lingoda website today and you can experience a trial to put your mindfulness to the test.