Are you using these 6 common tautologies? 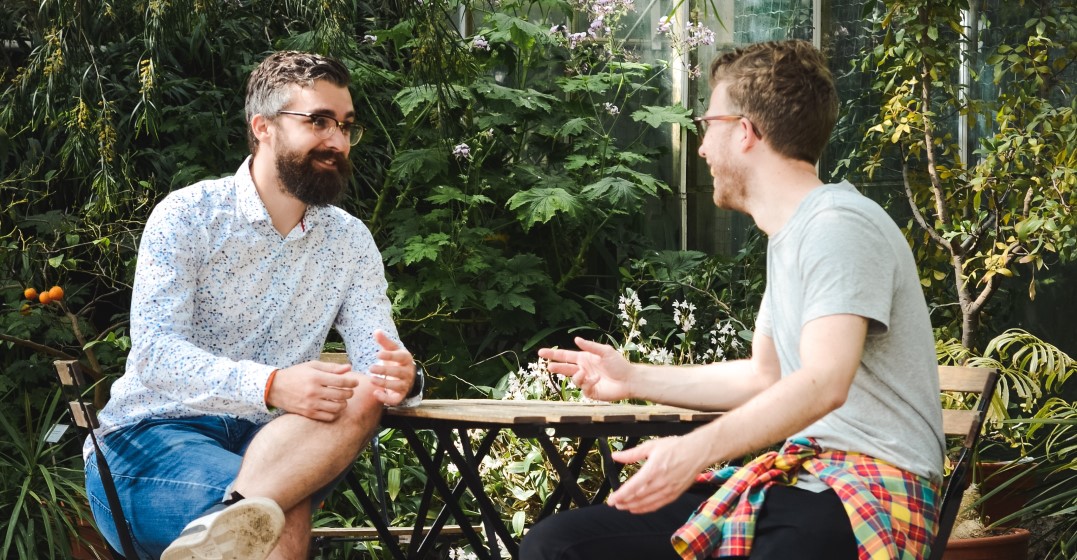 But what does that mean?

Maybe you’ve heard this expression before or even said it yourself. It almost seems like a mistake, but grammatically, it makes sense. That’s because this expression is a tautology and there are a lot more of them that you’re bound to come across.

In grammatical terms, a tautology is when you use different words to repeat the same idea. For example, the phrase, “It was adequate enough,” is a tautology. The words adequate and enough are two words that convey the same meaning.

You can also have logical tautologies, as with the phrase “You’re either hungry or you’re not.” These kinds of tautologies are self-cancelling. In other words, the sentence is always true since it includes both possibilities.

Lastly, the phrase “It is what it is” is a deliberate tautology. It tries to define itself through repetition. In this case, the phrase is often used to say that whatever “it” is can’t be changed.

What’s the point of using tautologies? Can you just avoid them?

In some cases, tautologies might seem repetitive and unnecessary. After all, shouldn’t your sentences be clear and concise so that you can be understood?

On the other hand, tautologies can be used to emphasize a point or add some poetic flair to your writing. If you need an example, take a look at Shakespeare’s famous “To be or not to be.”

Here are some more examples of common tautological expressions.

“In my opinion” and “I think” are two different ways to say the same thing. Still, you might hear it used if someone is nervous or unsure about expressing something or if they want to emphasize that what they want to say is only an opinion.

R.S.V.P is an abbreviation for “Répondez s’il vous plait.” For those who aren’t learning French, that means “please respond.”

If you start your day by focusing on your most important task, is it first or foremost on your mind?

Well, it’s both. This phrase just wants to point out that something is super important.

You might hear this phrase being used as a request for clarification or a way to simplify something.

For instance, imagine a friend wants some advice and tells you, “It’s not really a problem, but it kind of is.”

You might respond with, “Either it is or it isn’t.” In other words, you’re responding by telling your friend to be clear and honest about how they feel.

What do you have to do?

This common expression is usually used when whatever needs to be done is unpleasant or difficult. You’re likely to hear it (or some variation of it) in films and television.

The word close appears in the definition of proximity. So, why use both?

In this case, the phrase “close proximity” is often used to emphasise just how close something is.