5 ways in which Spanish and French are similar 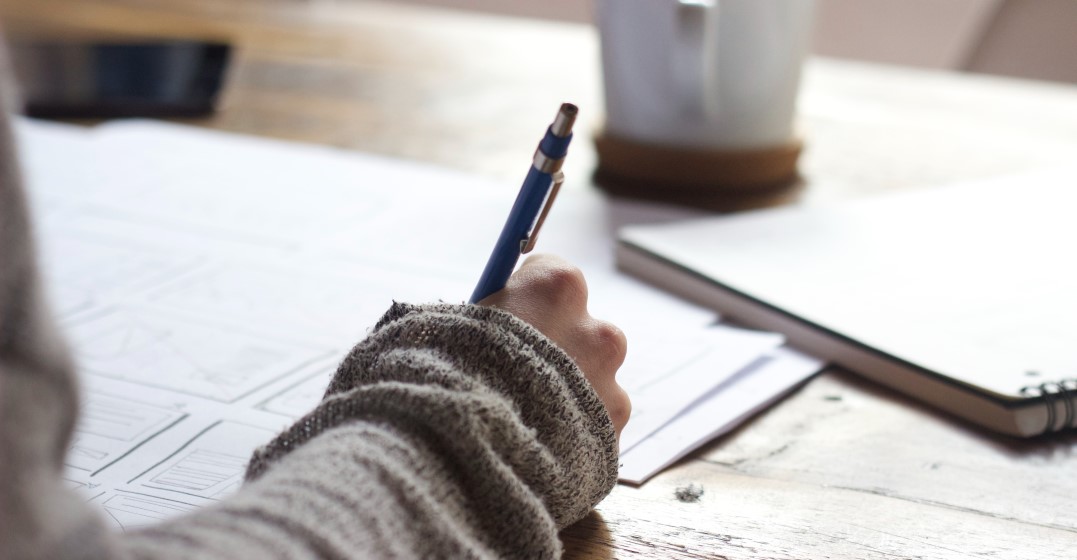 Spanish and French are two of the most popular languages in the world, with the former being spoken in places like Spain, Mexico and Argentina, while the latter enjoys official status in countries like France, Canada and Belgium. Estimates suggest Spanish is spoken by 570 million people in total, and French is spoken by around 220 million.

In addition to being two of the world’s most widely spoken languages, Spanish and French have shared origins and are classed as Romance languages. Moreover, they are two of the three most popular second languages taught in schools throughout Europe and in the United States, meaning people are often faced with a choice between the two.

However, the similarities between the two language do not stop there. Here, we look at some of the key ways that Spanish and French are considered similar and explain why mastering one can make learning the other more simple.

How are Spanish and French similar?

One of the most important similarities between Spanish and French centres around the origins of the two languages. Indeed, both languages are descended from Vulgar Latin, also sometimes known as colloquial Latin, which was the form of Latin spoken by the lower classes of the Roman Empire, including merchants and soldiers.

As the Roman Empire collapsed, numerous variations of Latin began to emerge and these variants became tied to local areas. Both French and Spanish emerged as distinctive languages between the sixth and ninth centuries and the two languages were spread to other parts of the world primarily through French, Belgian and Spanish colonialism.

While it may seem like an obvious point to some, one of the key similarities between Spanish and French is the fact that they both use the same basic 26 letters from the Latin alphabet. This is a significant similarity, because it means the two languages share the same basic writing system, which makes writing easy to pick up.

Although the letters within the alphabet are used to create different words and sounds, the transition from writing in Spanish to writing in French, and vice versa, is far more simple than with many other languages. For instance, a French speaker learning Mandarin or Arabic would need to learn an entirely new writing system.

Within the field of linguistics, lexical similarity refers to the similarity in word sets across two languages. It is calculated by comparing a set of standardised word lists from the two languages in question, and counting the number that have similarities in terms of both form and meaning.

Lexical similarity is expressed as a percentage, with scores of 85 percent and above generally suggesting an extremely close relationship, such as sister languages or dialectal variations. For example, Spanish and Catalan are said to have 85 percent lexical similarity, while Spanish and Portuguese score 89 percent.

When the Spanish and French languages are compared in this way, they are said to have lexical similarity of 75 percent. One example to demonstrate the similarity in words between the two languages is the respective words for “country”. In Spanish, this is “pais” and in French this is “pays”.

However, it is worth noting that lexical similarity does not necessarily lead to mutual intelligibility, or the ability to actually understand someone speaking another language. In fact, studies suggest that despite the high lexical similarity, the average Spanish speaker struggles to understand much of what a French-speaking person says.#

Another important similarity that can be observed between the Spanish and French languages is the number of shared grammatical features. On a basic level, this can be seen in things like sentence structure, but both languages also possess the following more specific grammar features:

These similarities make the transition from one language to the other much easier. Generally, someone who has mastered either Spanish or French will find it relatively simple to learn the other language’s grammatical rules.

5. Use of accent marks

Finally, the written forms of both Spanish and French include accent marks over certain letters, which denote changes to stress. Although this is more commonly associated with French, which has a total of five different accent marks, two of these accent marks also appear in Spanish – the acute accent and the diaeresis.

Learn Spanish or French with Lingoda

All of our courses are taught by fully-qualified native speakers of the language in question and students have the ability to learn through virtual group classes or private one-to-one tuition. Our courses also offer students complete flexibility, meaning you can develop a learning schedule to suit your own lifestyle.

Lingoda’s Spanish and French courses are structured around the Common European Framework of Reference for Languages and students have the ability to earn language certificates, which enjoy recognition. These can then be used to prove your current language ability to employers and other institutions.

Learn more about how Spanish and French are similar by taking a Lingoda class today.