If you’ve been following our blog, you’ll know that we have explored whether languages can be sexist.

We decided to pose this question to two of our language experts – Javier and Irene.

Javi works in our Digital Education Team and is passionate about philosophy and languages. He can speak four languages fluently and is swiftly making his way onto his fifth – Japanese!

Irene works in our Teacher Team, where she sources, hires and trains the best teachers out there to deliver our amazing curriculum. Irene can also speak four languages fluently.

Together Javi and Irene debate the question: Do you think languages can be sexist?

Part one – German and English 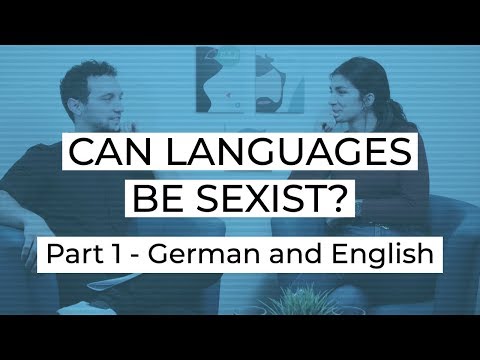 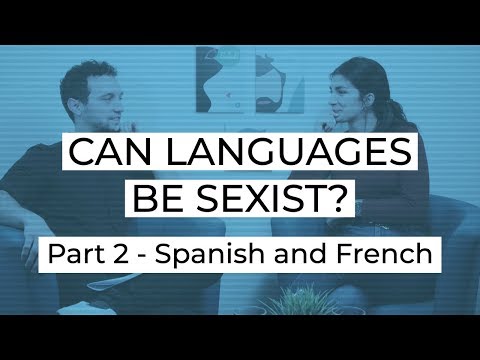 If you’d like to learn more about languages, head over to the Lingoda website and start your journey today.