A city in transition

Rostov-on-Don, the city I live in, became involved in an exciting event of a global scale as a host city of this sporting competition!

It will be a bonanza to be part of the 11 cities hosting the competition. Many facilities have been under construction in Rostov-on-Don for three years. Today we can say that the city has got a drastically different look. Many buildings have been restored, the parks and public gardens have been landscaped; many trees and beautiful lawns have appeared, a huge Ferris wheel has been built, various hotels, hostels, cafes and restaurants have been set up in the city center. A new esplanade has been built at the site of a semi-wild beach and old recreation centers on the left bank of the Don River. Most importantly, Rostov-Arena, a new stadium with a capacity of 45,000 spectators, has been built near the esplanade. The previous stadium was only a third of that.  And new motorways were built and the old ones were repaired.

Generally, thanks to the World Cup, the streets have become more beautiful and well-groomed. Therefore, it is really pleasant to take an evening walk there now. By the way, it’s quite safe. Many police officers patrol the streets, and walking around the city late at night has become much more secure. I am glad that much has been done before the arrival of guests. Tourist offices and fan centers have opened around the city. Finally, free public transport will run from different city districts; stops already display maps and route signs. It’s so convenient! 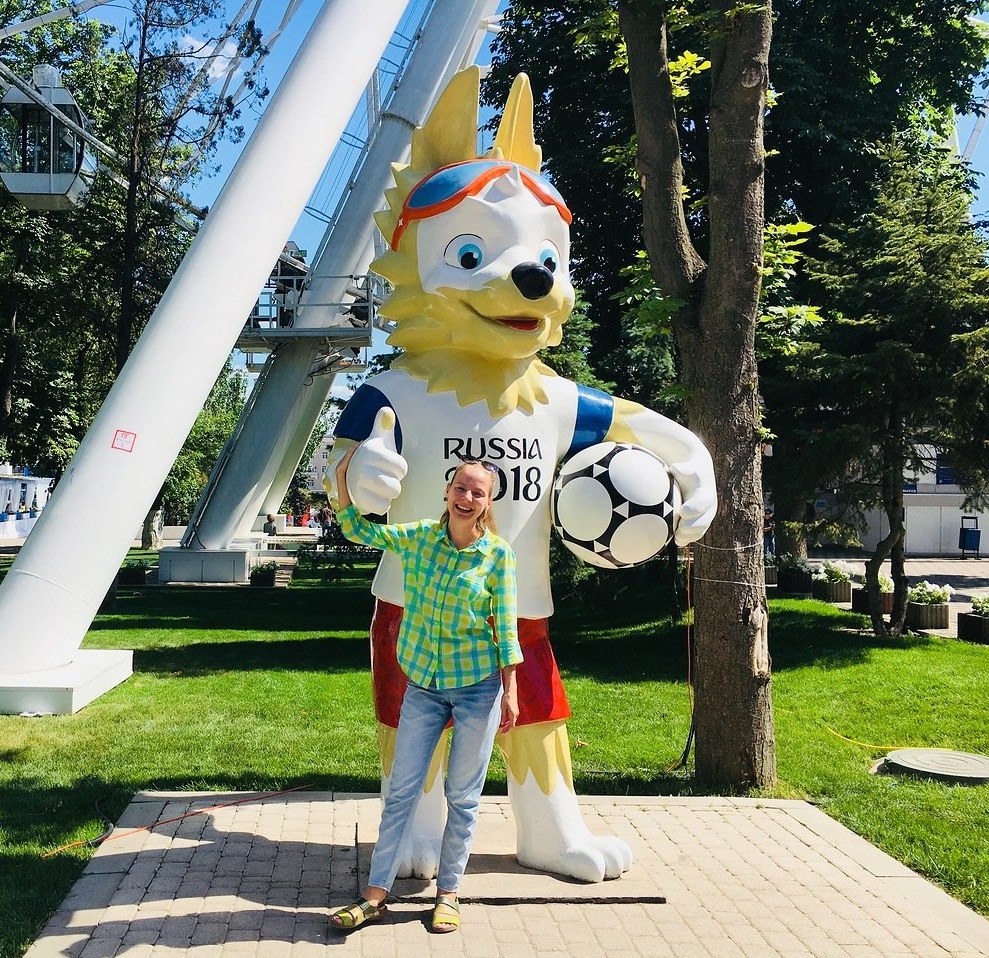 The football games themselves stirred a great interest among the population. Fooball fans got to see the stars live whom they would have only been able to watch on TV before. My city will host several matches: Brazil – Switzerland on 17.06, Uruguay – Saudi Arabia on 20.06, South Korea – Mexico on 23.06, and Iceland – Croatia on 26.06. According to FIFA’s regulations, you can buy tickets only on the official website, and it’s very difficult! Some of my acquaintances applied for tickets six months ago, but never managed to buy them.  My hubby was lucky to buy tickets for the South Korea – Mexico game. I think it will be an unforgettable experience.

Working in tourism I enjoy communicating with foreigners. When meeting many people, you understand how different they are — everyone is unique and one of a kind, all have their own personality and mentality. And now I have a great opportunity to talk with the guests of our city amid different scenes — it’s very exciting! Now that the fans of the Swiss national team visit Rostov-on-Don, I can try practicing German, the language I’ve actively been learning for a year. And this inspires me a lot! Now I think that the decision to start learning a new language could not have come at a better time. Thanks to the classes with native speakers, I can understand and speak much more. I understand that it’s not terrible to make a mistake, the main thing is to speak. Therefore, I’m not afraid of communicating!  Once you start communicating, it’s impossible to stop.

Most of all, I wish all of you interesting matches and acquaintances, a lot of communication, and great summer impressions as a whole! 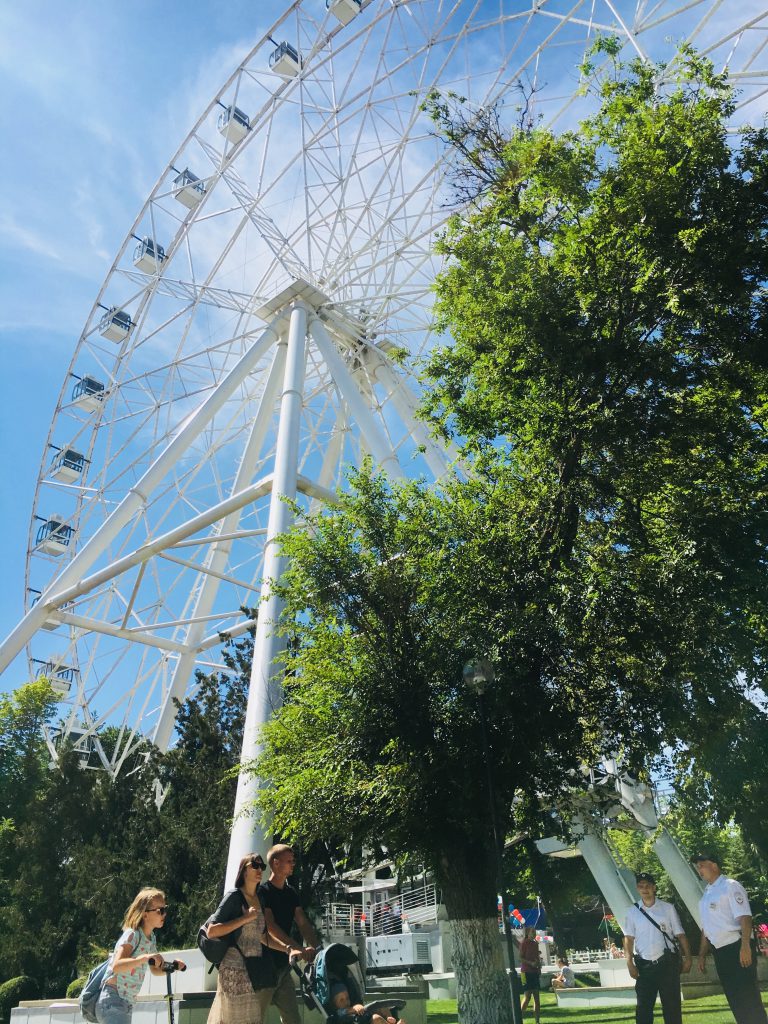