What are question tags?

Question tags are short questions on the end of statements.

So in the statement: ‘you like learning new things, don’t you?’, don’t you is the question tag.

We use question tags to make assumptions and also to make people respond to us. There are lots of different question tags. When do we use question tags?

Sometimes it’s hard for learners to know when it’s OK to use a question tag and when they should just use a normal question.

Question tags are used when you think you are correct about something but you want to check with your listener. For example, let’s imagine you’re cooking for your wife’s parents for the first time. You want to make a chocolate dessert, but you need to make sure they like chocolate. You guess that they do because almost everyone likes it. This is a time when it would be appropriate to use a tag question:

Now let’s imagine for the first course you want to cook snails. Not many people like snails so you really can’t assume that your wife’s parents do (unless they’re French, perhaps.) In this case, you would ask a normal question:

To form a question tag, we need to identify the auxiliary verb in the statement. Let’s look at an example:

They are nice, aren’t they?

Susan has got brown hair, hasn’t she?

The same rule works if your statement is negative:

They aren’t nice, are they?

Susan hasn’t got brown hair, has she? 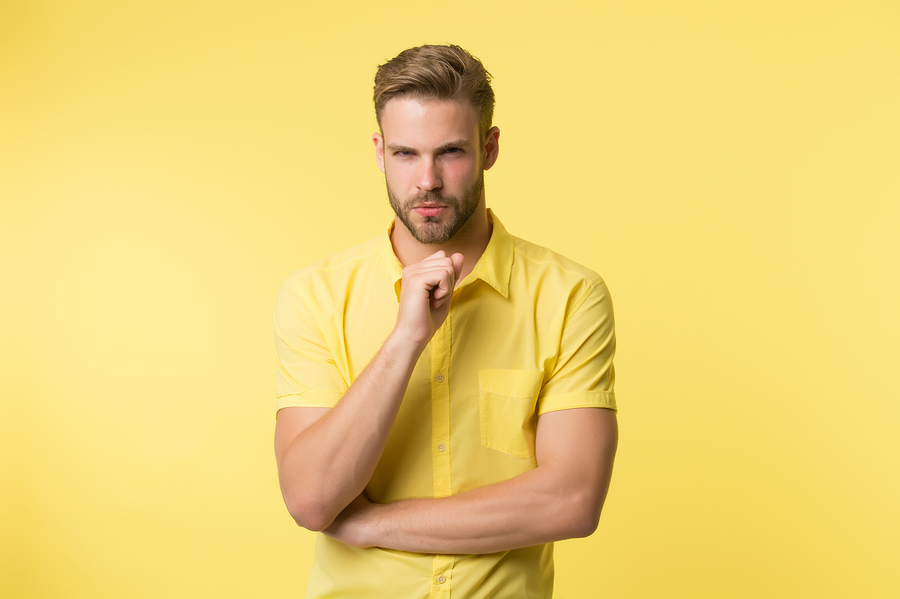 Be careful with these question tags!

Question tags with I am are unusual. The question tag is formed with aren’t I?

This is only true when I am is a positive statement. So, I’m not the best, am I?is correct.

Question tags can be used with statements in different tenses. The rules are the same and you should always have the tag in the same tense as the statement.

You didn’t go swimming, did you?

Fred has been to France, hasn’t he?

Sheila had already seen it, hadn’t she?

Question tags with do

In negative statements, do is already there:

She doesn’t want to go, does she? 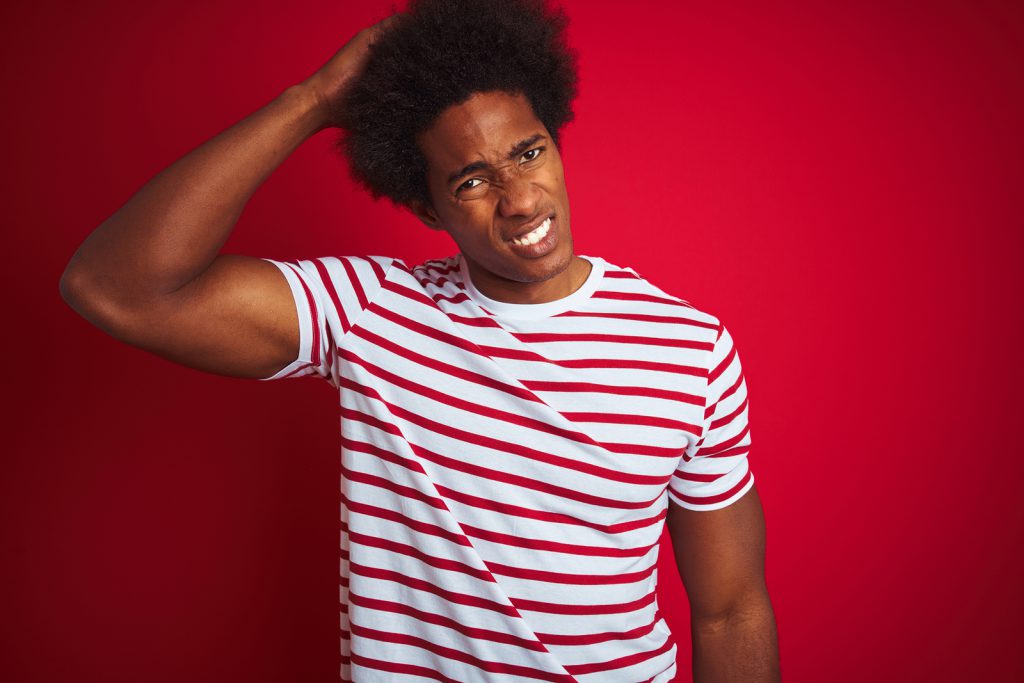 In statements with modal verbs, the modal acts as the auxiliary. Question tags are formed in the same way as normal. Look at these examples:

You would like to go to France, wouldn’t you?

Tina should go to the doctor, shouldn’t she?

Barry can’t swim, can he?

They won’t come tonight, will they?

Now you’ve learnt something about question tags, it’s time you used some in your spoken English, isn’t it?

You want to learn English, don't you?

Put your English skills to test with our native speaking teachers. Visit our website and sign up for your free week trial today. 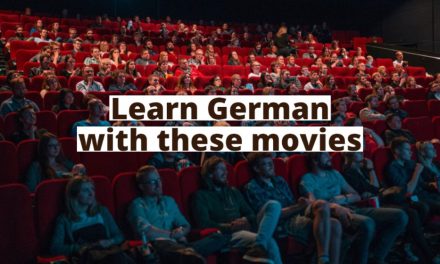 The 10 Best Movies for Learning German 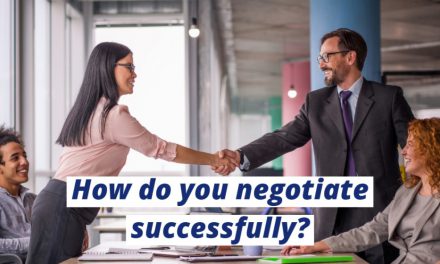 How to Negotiate in English