Does the ‘Queen’s English’ actually exist?

Would one like to speak like her Majesty the Queen? Jolly good. One should perhaps start by watching some rugger and ensuring the corgis haven’t chewed through one’s most ravishing jersey.

No idea what I’m saying? That’s because very few British people speak the Queen’s English nowadays. Read on to find out why not.

What is the Queen’s English?

The Queen’s English is also often called BBC English. It is the standard English which most non-native English speakers associate with people from the UK. It includes Received Pronunciation – the “posh” accent that the Queen uses – as well as grammatically correct utterances free of slang. You will never hear the queen say, ‘I’m off down the pub for a cheeky pint.’ More’s the pity for her. 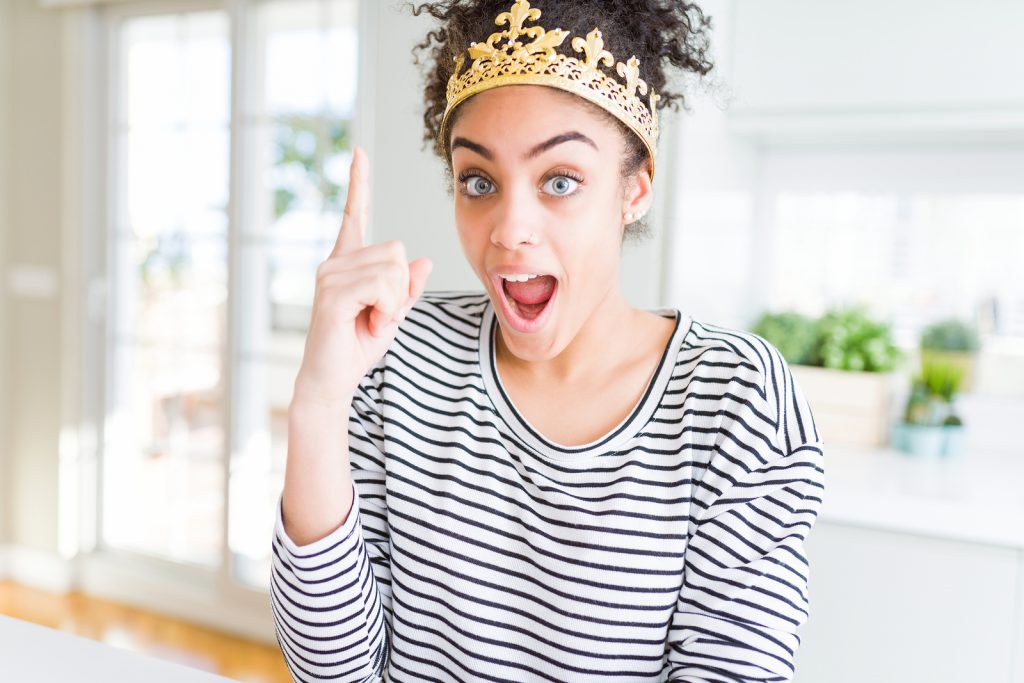 What is Received Pronunciation?

Received pronunciation arrived in Britain in the nineteenth century as a way to show that you were well-educated. It was supposed to cover any regional accent so no one would know where you were from. It was then adopted by the BBC in 1922 so that everyone could understand their radio broadcasts. They spoke clearly, enunciating every syllable: no howzitgoin? for them, rather how – is – it – going?. Listening to old broadcasts will show you a highly exaggerated form of RP.

People who use RP are now sometimes looked on as being snobby or as having got into their position because of their family rather than their talents. (See all of the Royal Family and most British politicians.)

Should one use one?

The Queen’s English has some different vocabulary. The best-known word used by the queen and not by the general British public is one. In films, the Queen is often shown as referring to herself as one, as in, ‘One should feed the corgis’. But this is almost certainly not how she uses it. One should be used to replace a third person pronoun or noun. The Royal family might say, ‘One should bow when one meets the Queen.’

However, both saying one and bowing to the Queen are very outdated practices and I advise all learners of English not to do either when visiting the UK. 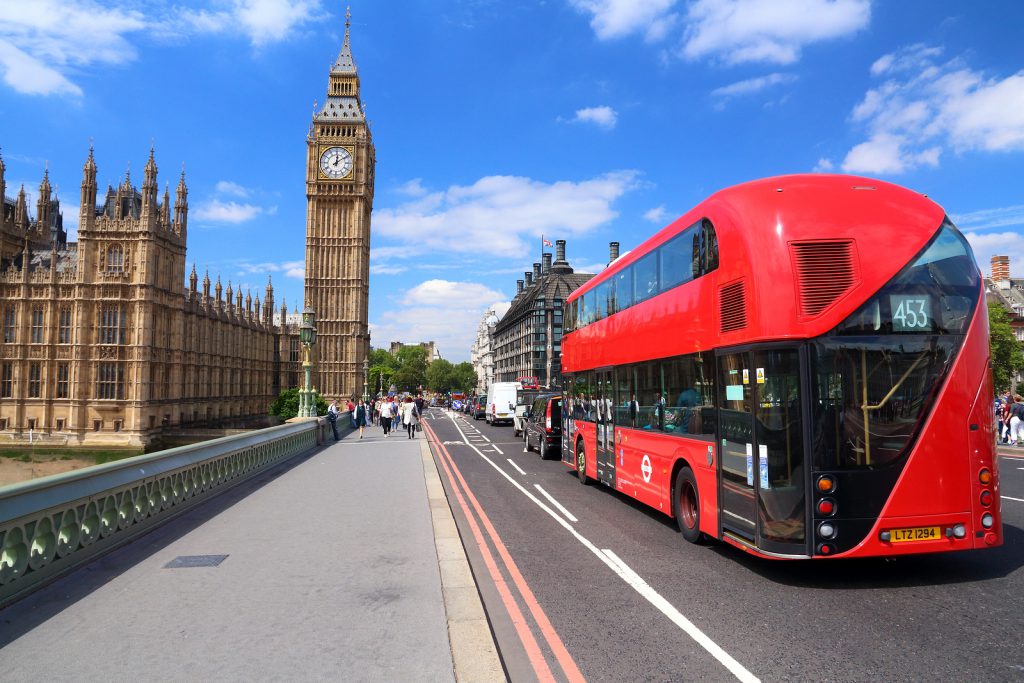 Who speaks the Queen’s English?

Almost no one (maybe not even the Queen herself any more). It’s estimated that 2% of the British population speaks with received pronunciation. The rest of us plebs speak with our own regional accents, peppered with slang and grammatical errors. We’re definitely not going to be called on to fill the vacancy when the queen pops off. (Isn’t that how it works?) This is why it’s not unusual for visitors to the UK to find to their horror that they understand almost no one around them. And this is despite having suffered through years of English lessons.

Even the BBC are moving away from their own “BBC English” and are employing more people with regional accents to present their shows. This is good news for the 98% of the population who wouldn’t have been offered a job there before. 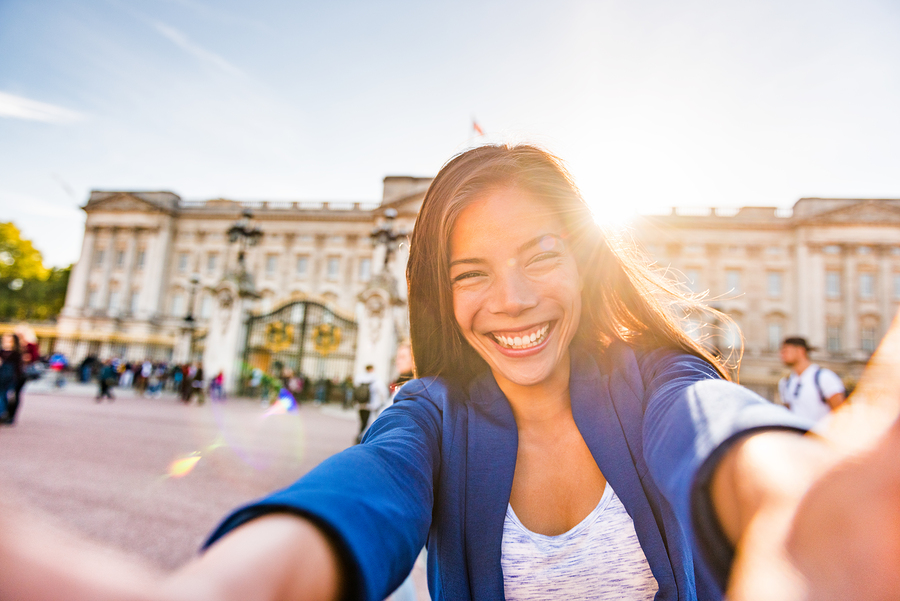 Do the Royal Family still use the Queen’s English?

Even the Royal Family speak a less posh version of the Queen’s English than they did in the past. The Queen’s pronunciation has changed over the years. It’s a lot easier to understand her now than it was in the 1950s. For example, while in the past the Queen pronounced happy ‘happ-i’, she now pronounces it ‘happ-ee’ so we can all actually understand her ‘happ-ee Christmas’ message.

Prince Harry also caused a furore when he said ‘innit’ during an interview. He was ridiculed by all normal people in the UK because he’d pretty obviously never said it before. If he was trying to sound more “normal” and in touch with the common people, he failed.

However, it is wrong to say that the Royal Family are starting to sound more like normal Brits. English is evolving all the time and the closer the Queen and her offspring try to move towards us, the further away the British public go. The Royals are still incredibly posh compared to the rest of the British population.

On that note, pip pip and cheerio till next time!

If you’d like to boost your speaking skills and learn real English. Visit the Lingoda website and sign up for your free 7 day trial with our native speaking teachers.

How to become a freelancer in Germany 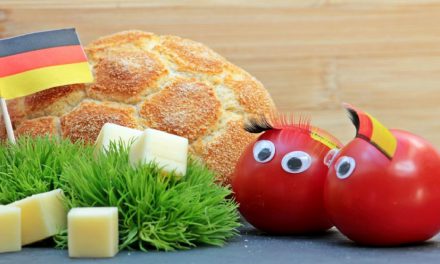 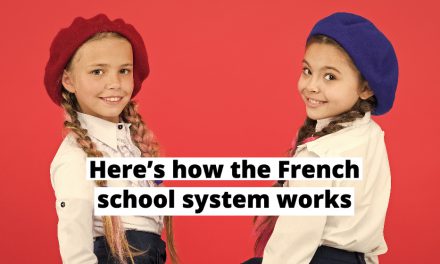 How does the French school system work? 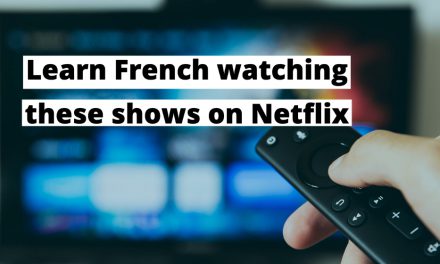