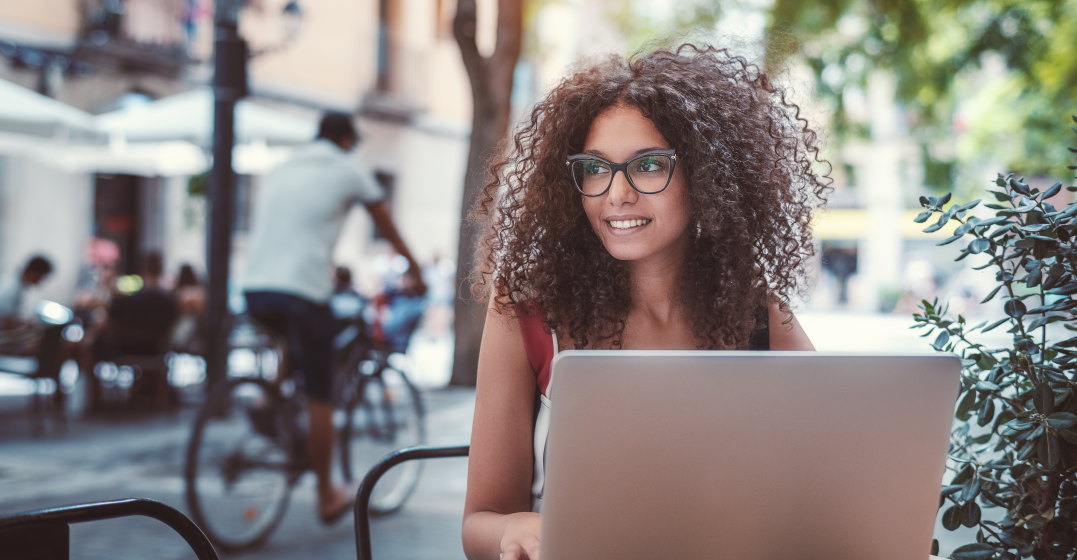 It’s important to understand how possessive determiners in English work if you truly want to step in the world of fluency. In order to help guide your journey there, this article covers everything you need to know about this important element of English grammar.

What are possessive determiners in English?

In the English language, possessive determiners are words that indicate possession. You might also find books that refer to them as possessive adjectives, but since they aren’t adjectives, it’s actually an inaccurate definition.

Furthermore, ownership is the main concept expressed by determiners, but it’s not the only one. For example, you can talk about your spouse or your children, or even your employer but none of these people belongs to you. A more accurate definition of what possessive determiners are is simply words to describe someone or something you have a relationship with.

Generally speaking, possessive determiners look quite similar to possessive pronouns – but don’t mix them up! You are reading this article on your device, but the device is also yours. Both words express your ownership of the device, but “your” is a determiner, while “yours” is a pronoun.

In order to clarify, I will go over the differences between the two in greater detail below.

The grammar behind possessive determiners in English

Possessive determiners describe who is the owner of the noun, and they align with the noun of the owner.

Here’s a table of determiners in English:

You use determiners to specify the object you are talking about, like in the following examples:

I love my dogs.

Can I borrow your pencil?

He finds her behaviour bizarre.

My husband treats me well.

In order to identify which determiner is correct, ask yourself who is the owner of the object

However, ownership is a loose definition: you don’t really own a behaviour or a person. What matters is that it relates the object that you are talking about to the subject.

The pronoun “whose” can act as a determiner. Whose is a pronoun, but when you use it in questions to ask who is the owner of something, then it becomes a determiner. For example:

Whose car is this?

Do you know whose cat is this?

How do you use possessive determiners?

Possessive determiners help you refer to things. They are useful when you want to mention someone or something specific, for example, “my cat” or “your pencil” or “their home”.

Possessive determiners are placed before the noun they show ownership of. See the following sentences as an example:

I love your car

I think our roof requires fixing

The determiner always goes before the owned things, in this case the car and the roof.

Important note: Remember when I told you that calling possessive determiners adjectives was wrong? The reason is that they don’t behave like adjectives. Adjectives describe the characteristics of the noun they refer to and have comparative and superlative forms.

A car might be red or blue, fast or slow, big or small, and so on. A car can also be bigger than another, or faster, or safer. But a car can’t be more or less yours. Adjectives simply define a car’s characteristics. If we talk about your car, we haven’t really said anything about the car, we just know it’s yours.

The difference between possessive determiners and pronouns

While determiners accompany a noun, pronouns are used alone. The difference is subtle, but important because using a determiner without a noun is a huge mistake.

You use a determiner when you need to specify which object you are talking about. For example, let’s say you lost your backpack. You’d say something like:

In this context, you are using the determiner to describe what you lost. It wasn’t just any backpack, but it was your backpack that you lost.

You use a pronoun when declaring ownership is the point of the sentence. If someone asks whose car is the one parked outside a building, they are looking for specific information: identifying the car’s owner. So you’d answer:

The point of this sentence is to tell us who owns the car parked outside, as we already know which car is being talked about: the one parked outside. The same sentence doesn’t work with a determiner in the pronoun’s place:

It sounds weird, and it’s grammatically wrong, because determiners can’t be left alone.

As with all things on the topic of language learning, practice, practice, and more practice will make this essential element of English grammar much easier.