All about plural nouns in English 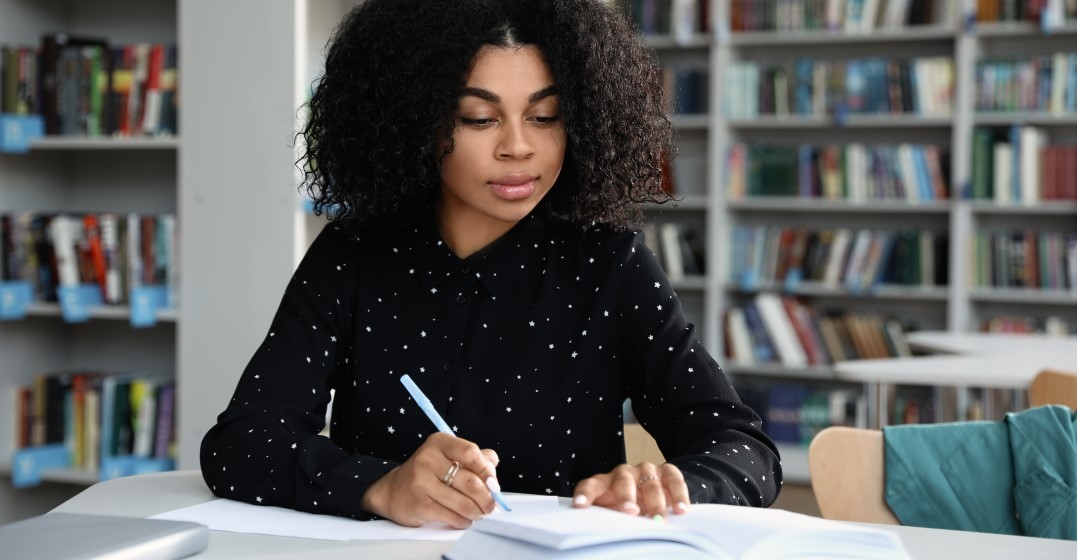 Plural nouns indicate there is more than one of that noun, but they don’t specify how many, just that there are at least two. For example “apple” refers to a single apple, whereas “apples” could be 2, 5, or 100 apples.

If you feel like you want to brush up on your skills for your next interaction with an English-speaking person, this article teaches you the ins and outs of plurals.

A complete overview of plural nouns in English

English plurals follow a precise set of rules, but (of course) there are also plurals that you must learn by heart, because they are irregular.

While the number of rules might feel intimidating, they become second nature after you practice them consistently enough. So, let me guide you through this essential element of English grammar.

How to construct plurals in English

Start by taking the singular form of the word, look at its ending, and then construct the plural accordingly. For most words, this means simply adding an -s to the singular form, for example:

You’ll notice that adding -s to certain words looks and sounds weird, as they’d become hard or even impossible to pronounce. Take the word “box”, you can’t add an -s without it sounding weird (“boxs” is definitely not a word). This is a clue you have run into a word that might require a different plural, where here the plural form of “box” is “boxes”. Nonetheless, some words randomly do sound funny though. English is weird like that.

Furthermore, some words don’t follow any rule and have a completely different plural. These you basically just have to memorise.

Let’s let’s go over all of the plural grammar rules case by case.

There is a subset of words ending in -s or -z where you need to double the last consonant before adding -es, like:

These words are so rare that you’re better off learning them by heart rather than trying to remember the rule, because it is quite obscure.

In addition, doubling the s at the end of words like:

is technically correct, but outdated. You might find these forms in the dictionary, but everyday language prefers the versions with a single “s” at the end.

Words ending in -f or -fe

There are 21 words ending in -f or -fe where you have to switch “f” with “v” and add -es or -s to make the plural. Here are the most common ones:

To construct the plural of every other word ending in -f or -fe, simply add -s at the end:

When a word ends in -y, take into account the letter before -y.

When -y is preceded by a vowel, simply add -s to make the plural:

When -y is preceded by a consonant, you make the plural by turning -y into -i and then adding -es:

When a word ends in -o, take into account the letter before -y.

When -o is preceded by a vowel, add -s to make the plural:

When -o is preceded by a consonant, you add -es to construct the plural:

Latin & Greek loan words ending in -um or -on

A significant chunk of the English language comes from romance languages, which are derived from Latin and Greek.

The plurals of loan words ending in -um or -on is constructed by replacing the ending with -a:

Note that adding an -s to some of these is becoming common, and not necessarily wrong.

Words ending in -us

You construct the plural of words ending in -us by replacing -us with -i:

It’s becoming progressively common to add -es to these words to create their plural, for example, “octopuses” and “nucleuses”.

Plurals that you have to learn by heart

There are words in the English language that don’t follow any rule whatsoever when it comes to plurals. There’s no shortcut and you simply just have to memorise them.

Uncountable nouns, as the name suggests, are nouns of things you can’t count. For example “salt” or “water”, or abstract ideas like “safety” and “knowledge”, “news” and “information”.

Some completely irregular plurals don’t follow any rule and differ completely from their singular form. Here are some of them:

As with any language learning process (or really anything in life), practice makes perfect! So the more you use them, the easier it will become to use the correct plural without a second thought or hesitation.