Darling, I missed you!

Pet names are what we use for people we love. They are funny, unconscious things, and there are usually a few common ones in every language.

When taken literally, they often sound ridiculous, but it’s a bit of a window into someone else’s world when you hear their private, sweet name for someone.

Choose your moment though. You’ll get some funny looks if you call your barista ‘babycakes’. 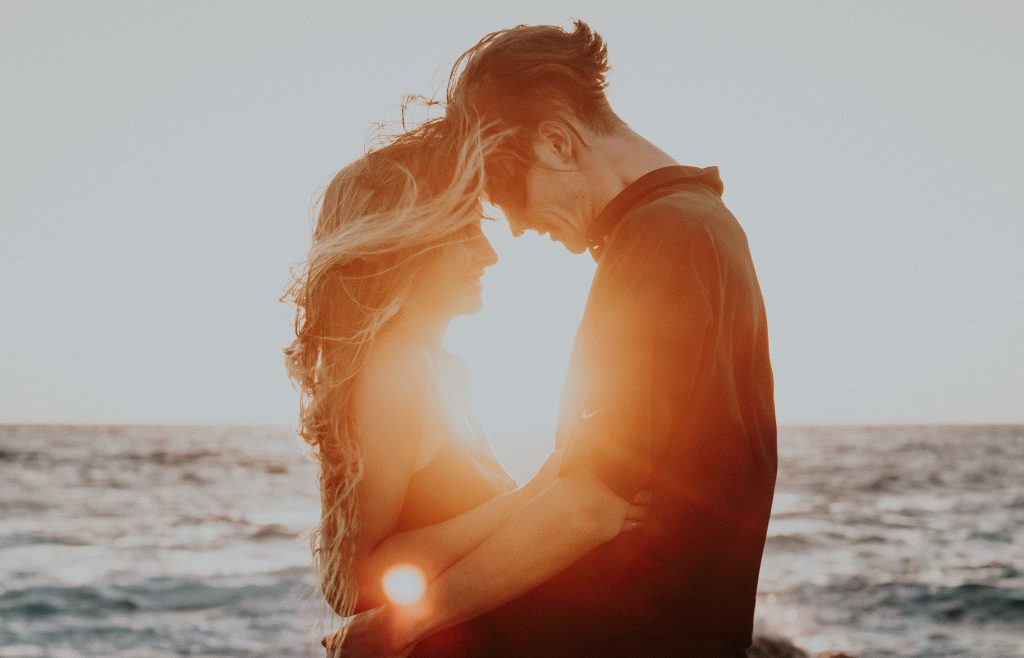 In English, there are lots of variations of ‘sweet’: sweetheart, sweetie, sweetness, sweetcheeks. It’s not uncommon to go the baby route with your significant other too – baby, babycakes, babe, bae.

All of these names can be used for any gender, too. Referring to the attractiveness of your romantic partner is also good: beautiful, cutie, cutie pie, handsome.

Food always seems to make an appearance in any language, and in English ‘pie’ pops up in cutie pie, sweetie pie, honey pie, and even pudding pie. ‘Sugar’ and ‘honey’ are pretty self-explanatory in the sweetness department.

In the UK, they seem to be fond of birds, because loved ones are called ‘hen’ or ‘duck’ quite often, especially in the north of England. And of course, calling someone ‘love’ spells it out quite nicely. 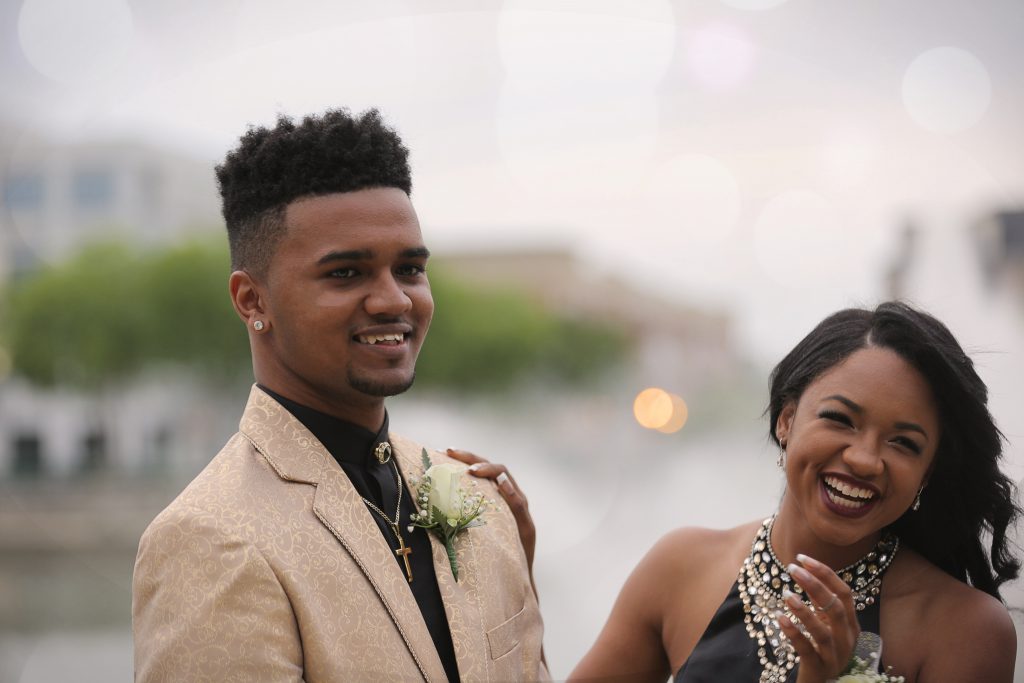 In German, pet names are all about cute animals. ‘Maus’ (mouse) and ‘Hase’ (bunny rabbit) are both common sweet names for your special person, but it gets a little weird with ‘Schnecke’ (snail), which is mainly used to refer to women.

Germans have a neat trick of adding ‘-chen’ to pretty much anything to mean that it’s little and sweet – and that works well for animal names like ‘Mäuschen’ (little mouse) and ‘Bärchen’ (little bear).

Adding an ‘i’ to the end, like ‘Hasi’ or ‘Mausi’ is a workaround if pronouncing the ‘-chen’ ending is still a work in progress.

Of course sweetness is popular too with ‘Süße’ or ‘Süßer’, or even ‘Süßling’.

‘Schatz’ (treasure) and ‘Liebling’ (favourite or dear) pepper German conversations between couples. Birds make an appearance in German too, with ‘Spatze’ (sparrow).

German wouldn’t be German without its impressive compound nouns, and the popular Mausbär (literally mouse-bear) and understandably less popular Hönigkuchenpferd (literally honey-cake horse) don’t disappoint. No, those last two are not made up. Promise. 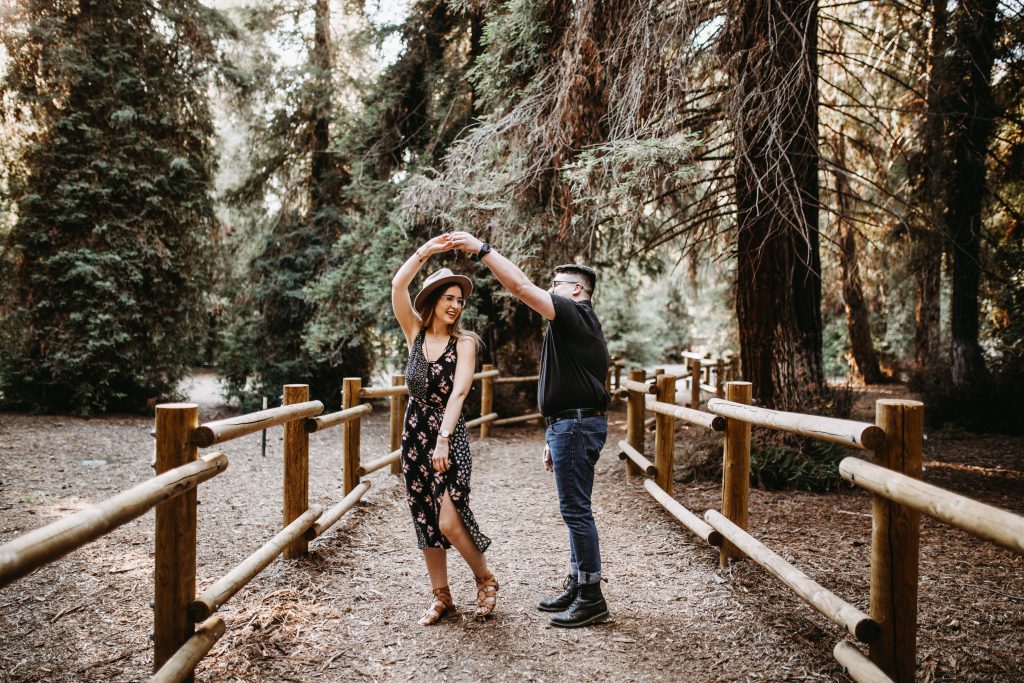 French follows a similar pattern, with ‘mon trésor’ (my treasure) and mon/ma chéri(e) (my darling).

It’s worth noting that the possessive of ‘mon/ma’ goes with all of these pet names more often in French, but that’s not necessarily the case in German or English.

Like German, you can add -et or -ette to something to make it little and cute, for example ‘ma chouquette’ (my little pastry, literally).

You can also pop ‘petit(e)’ before the noun to accomplish this as well. ‘Mon petit chou’ is a very common phrase and I remember teachers calling me this when I was in school!

There are a few pet names in French that don’t really have a translation, like ‘doudou’ and ‘lolotte’, but they feel quite nice to say in a sweet voice, so they work!

In the lost in translation department, there’s ‘ma puce’ (literally, my flea) which is generally only used to refer to a woman.

Of course, there is the catch-all of ‘mamour’ a shortened version of ‘mon/m’ amour’ (literally, my love), and mon cœur (my heart). 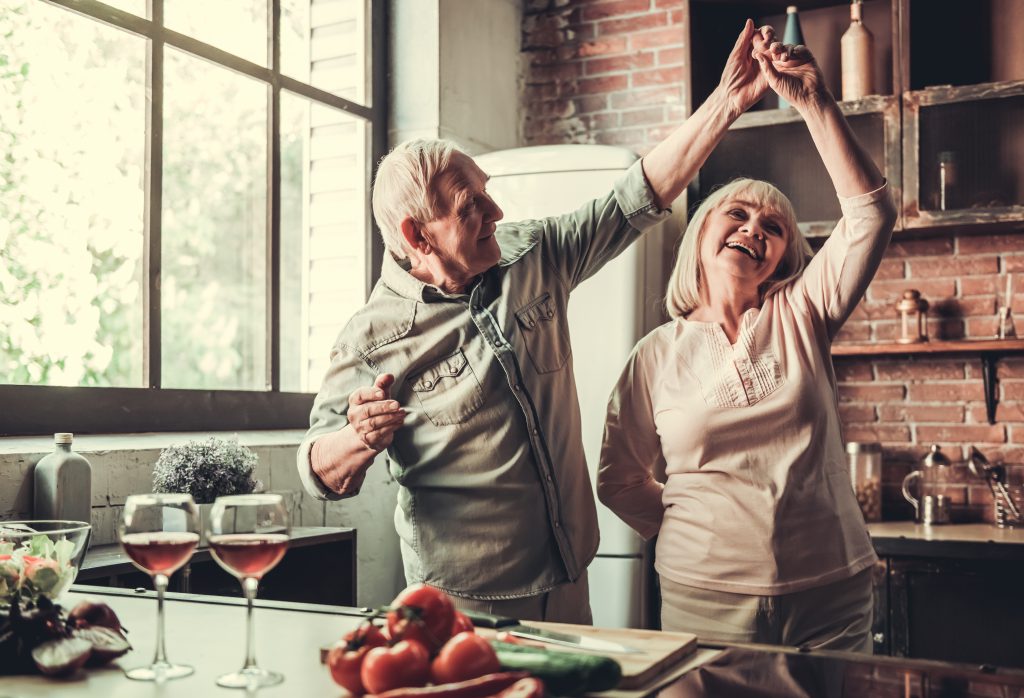 Listening out for funny pet names is one of my favourite ways to learn more about a language, see if you can catch one out in the wild!

Do you want to learn more about pet names and the intricacies of English, French and German? Then sign up to learn with Lingoda. You can choose from a selection of course options to suit your schedule.