When to use the Past Simple or the Past Continuous 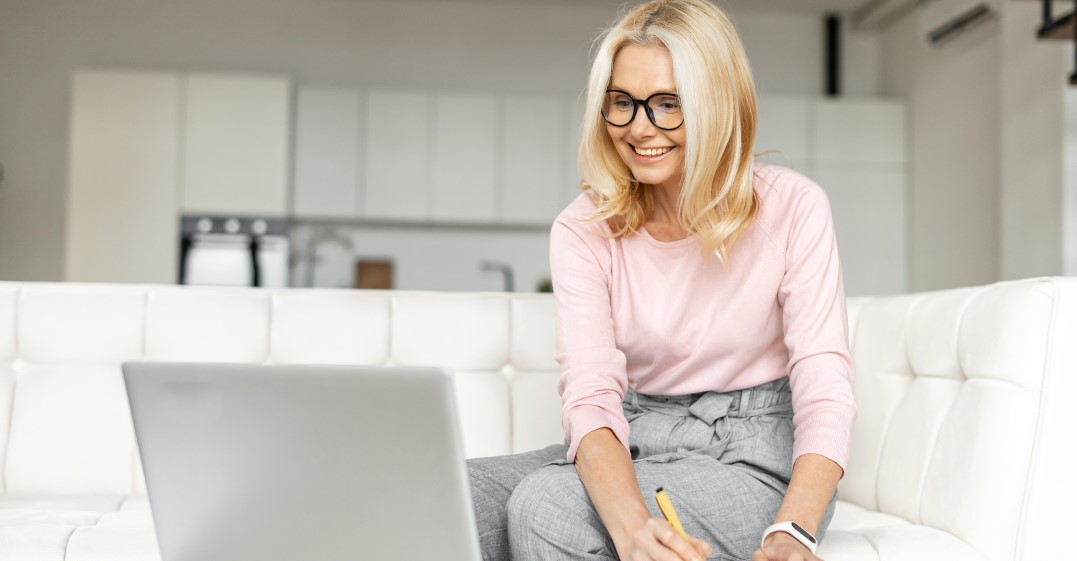 Past simple and past continuous are two tenses used to express actions in the past. What differentiates them is the status of the action they describe.

In this article, you’ll learn how and when to use these two tenses.

Past simple in English

Past simple is a verb tense used to talk about things that happened and finished in the past.

You form the past simple of regular verbs by adding “-ed” to their infinitive form:

As for irregular verbs, you will have to learn their past simple form by heart. But don’t worry, you’ll learn them quickly with little practise.

When to use the past simple

We use the past simple to talk about an action that happened and concluded in the past. It’s not necessary to specify the time the action refers to.

The actions expressed in the sentences happened in the past and are now finished.

In the first example, Tom completed the action of writing his letter. In the second one, the noise was on for a brief moment, and so I started running until I reached the noise’s origin and understood its origin.

Note that the actions happened in an unspecified time in the past, but it is perfectly fine to specify it if you wish.

The meaning of the sentence stays the same. What matters is that the action of writing the letter started and finished in the past.

Past continuous is a verb tense used to talk about actions that were in progress at the time of speaking.

You form it by combining the past simple of the verb “to be” (was/were) with the gerund (“-ing” form) of the verb expressing the action:

When to use the past continuous

We use the past continuous to talk about an action that was still ongoing at the time of speaking. It’s used for actions that last a certain amount of time, not something you do at once.

Since the action described by past continuous is in progress at a specific time, you need to specify the time, or the sentence ends up making no sense.

Check the examples to see what I mean:

The second sentence doesn’t really make sense, because it gives no context.

Just like the example above, we can’t really understand the meaning of the second sentence without extra information.

If you don’t specify the time, it’s impossible to understand the meaning of a sentence with the past continuous.

However, there is one exception: you can avoid specifying the time if you are answering a question that already stated it:

It is implicit that the responder was working yesterday when the person asking couldn’t reach them.

Combining past simple and past continuous

We use these two tenses together when we want to talk about an event that happened during the action expressed by the past continuous.

This construction emphasises the sentence in past simple and uses the past continuous as a way to provide more information. You’ll mostly see these tenses combined in stories.

Here are a couple of examples:

In this sentence, the main action is hearing the explosion, while running is used to provide context.

The emphasis in this sentence is on the fact that the subjects must leave soon. It tells us they are in a rush, while eating breakfast is simply used as a way to give more details about the scene.

You can tell the sentences with the past simple are the main ones, because the phrases would stop making sense if you removed them.