An overview of passive voice in English 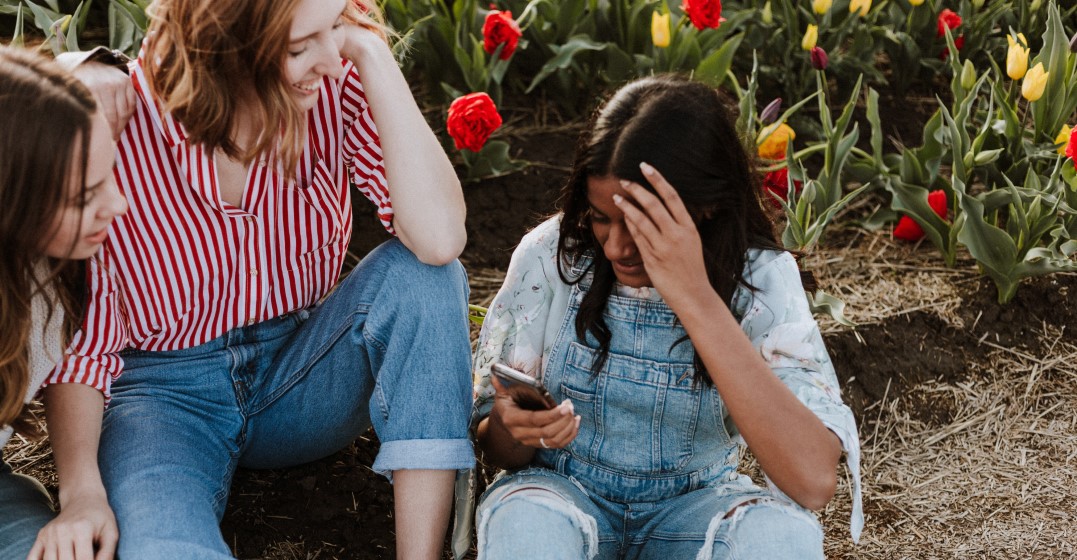 Passive voice can feel complex at the beginning, but once you get the hang of it, the base constructions are the same. For more advanced English learners, knowing how to switch between passive and active voice is a great way to avoid conflict, increase politeness, and advance your language capabilities. So, here is a complete overview of the passive voice in English and when to use it.

An overview of active vs passive voice

Object receiving the action + (is/are/was/were etc.) + past participle (+ by + who made the action)

Here are a few examples to clarify:

Passive voice examples in all tenses

It’s possible to use all English tenses with passive voice. We use a similar construction:

Object receiving the action + to be (conjugated) + past participle (+ by + who made the action) + rest of sentence.

*This construction is nearly never used by native English speakers. A much more common version would be “A bike has been ridden”.

There are some verbs that require an infinitive verb to be used properly, especially modal verbs (can, will, to have to, might, may, must, need etc.). In this case, the passive voice structure needs to include the infinitive as well.

Here are a few examples:

Gerunds are the “-ing” form of a verb. Some verbs and prepositions are followed by a gerund. So, passive voice also needs to account for the same grammar.

In sentences with two objects, you can create two versions of the passive voice construction depending on the object you’d like to emphasize. To give an example:

It’s possible to choose either object to act as the subject of the passive sentence. In either case, the meaning is the same.

When to use passive voice

In addition to wanting to emphasize the action instead of the agent, there are two other key areas where we use passive voice in English.

Passive: The chemicals should be combined and then placed into a test tube.

Active: They/he/she combined the chemicals and placed them into a test tube.

You can notice that the active version doesn’t make sense here, because it’s not a story. Scientific writing is describing processes that anyone can follow, which makes passive voice more suitable here.

Another common situation where using passive voice is useful is when you want to convey politeness, especially if you’re in America or speaking with Americans. To English native speakers, using the phrase “you did xyz” can often sound aggressive. So, you can use this tense to make your writing and speaking sound less aggressive and avoid conflict.

Here is an example:

Active: You didn’t edit the contract correctly, so it contains errors that led to financial losses.

Passive: The contract wasn’t edited correctly, so it contains errors that led to financial losses.

Even though the context of the problem is the same in both sentences, putting the emphasis on the action instead of the agent sounds much more polite. No matter whether writing or speaking, you can use this construction so that the receiver takes less offense and also responds more politely.

Overall, knowing whether to use active or passive in English becomes easier the more you practise.