It’s time to learn the difference for your next holiday in France.

Even as foreigners, you must know about this famous French chocolate pastry. Everybody goes crazy for it, from children to elderly people. So, what is this debate that took over the Internet all about?

The French and their love for food

One of the biggest French clichés is food and how much we love it. Pastries are a big cultural advertisement for France internationally. That is probably why the pain au chocolat vs chocolatine debate became such a big deal.

In France, this debate had the same influence as the Iphone vs Android one. That is how culturally important it was for us, French people. 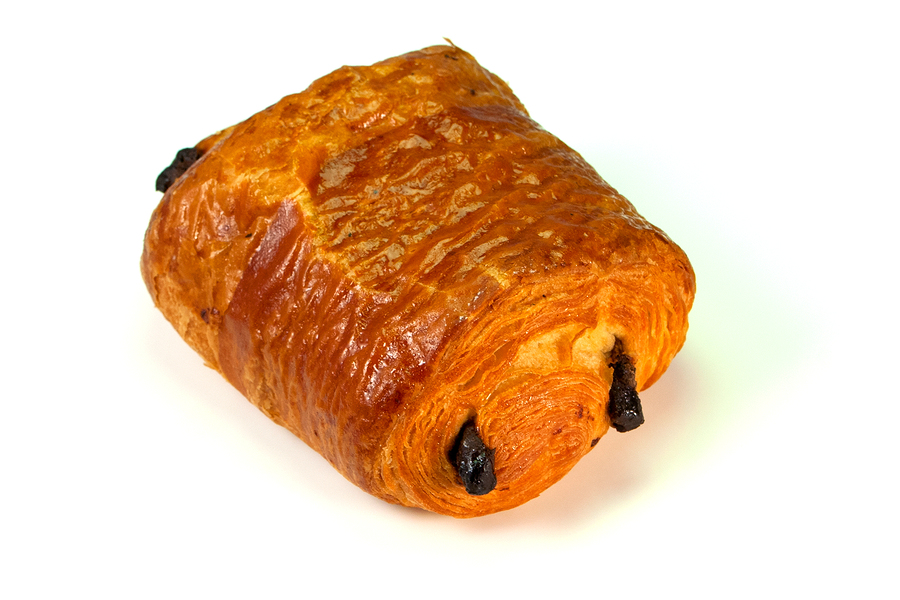 But then, what is the difference?

Well, here is the thing: there is none! Both names are referring to the same thing: a delicious croissant dough filled with two dark chocolate sticks, that you can usually buy for around 1€. Easy, right?

Not really. The name of this delicacy changes depending on which French region you’re living in. That is where the debate comes in: between pain au chocolat and chocolatine, which one is the right one?

Chocolatine is mostly used in the south-west of France, while pain au chocolat is used everywhere else. Technically, they are both right, as they refer to the same pastry. But social media and memes joined the battle, separating France and opinions even more.

French people are usually very opinionated and do not hesitate to rise up against what they don’t agree with. An official survey website has been created for people to vote on and choose what to call this pastry.

French people are really proud of this pastry and its international fame. Its name became a matter of regional pride and tradition. Even famous chefs joined the debate and shared their point of view.

However, the surveys are pretty clear: 84% of French people call this pastry a pain au chocolat. The remaining 16% are mainly people living in the south-west of France (from Bordeaux to Toulouse). The obvious gap between the two did not help with calming everything down. And so, war had been declared between the pain au chocolat clan and the chocolatine clan.

What does history have to say on the matter?

From a historical point of view, chocolatine would be the winner. A lot of research has been done on the subject. They actually went as far as the origin of the pastry, when the schokoladencroissant was imported by August Zang in Paris during the 19th century. The evolution of the Dutch language and years upon years of people modifying the pronunciation made it so that chocolatine would be the most logical answer.

What about the rest of the world?

The French pastry debate took over international media as well, including the BBC.

Videos and documentaries doubled in number to try and explain the new French pastry civil war.

Except in our dear English speaking countries, as they love doing whatever they want. Therefore, they do not buy a pain au chocolat, nor a chocolatine: they buy a chocolate croissant. 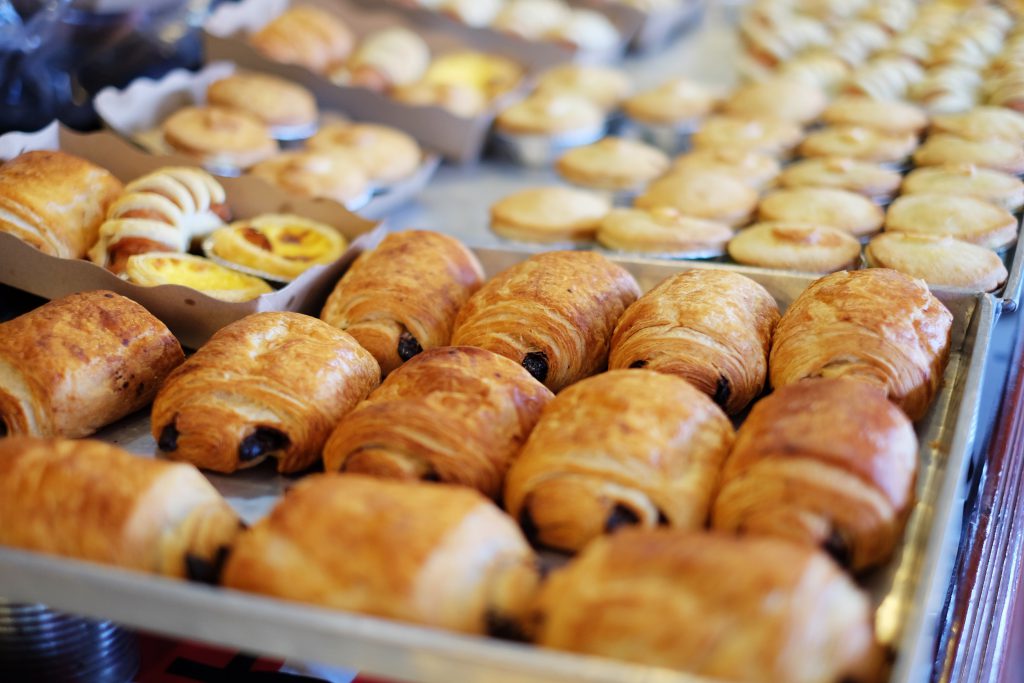 Politics vs the debate

If you thought I was joking when I said French people took this debate very seriously, well, you’re seriously wrong.

In 2018, students wrote to President Macron to get the term chocolatine a reserved spot in the French dictionary. The President mentioned the debate in a speech and everything escalated until it reached the Parliament. Yes, you read it right.

A few MPs fought for chocolatine to be acknowledged as an official term. They wished for the pastry to keep its fame and status through its name. According to them, the chocolatine should be representing France abroad and keep a recognisable name so as not to confuse foreigners.

However, the amendment was rejected, and pain au chocolat will keep on being the mainly used term.

I think the most important thing to remember is that, while the debate has been fun, we all know what a Bordelais is referring to when they are asking for a chocolatine. And vice versa.

Now, you’ve been warned. Next time you come to Paris, ask for a pain au chocolat. But if you come to Bordeaux, save your 0,50€ and ask for a chocolatine. Calling everything by its right name can definitely help you blend with the crowd and pass yourself off as a local.

And if you want to take a step further, and take your language skills up to your pain au chocolat knowledge level, you should definitely check our French lessons on Lingoda! 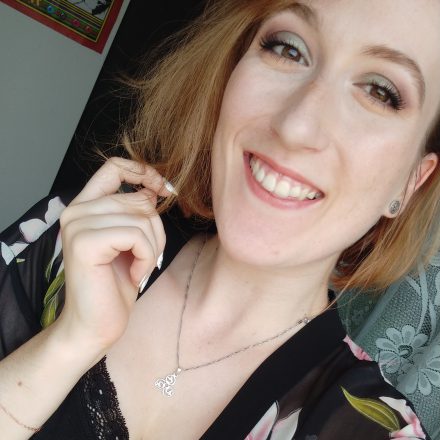 Clarisse is a 23-year-old language lover, born and raised in beautiful southern France. She often says her 8 years of learning foreign languages helped her grow into the open-minded and curious person than she is today. 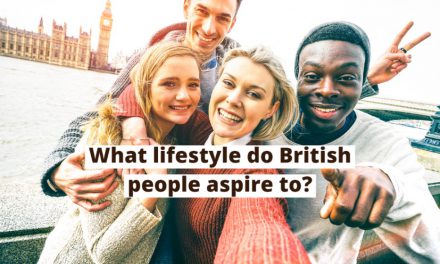 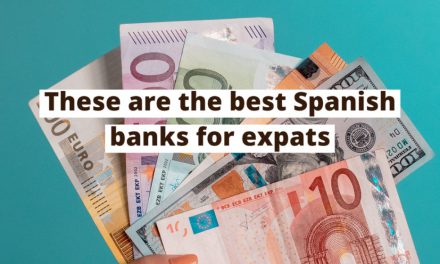 The Best Banks in Spain 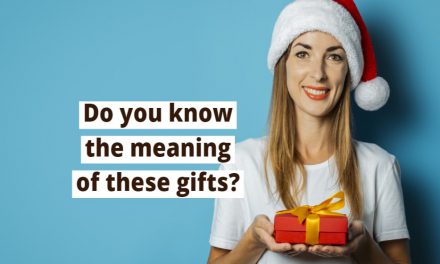