English has some lovely, slightly old-fashioned sayings. Though young people might not use them as much as the older generation, most young Brits certainly understand them. And if you use them, you’ll endear yourself to anyone who’s listening. And you’ll certainly sound like you know English very well.

Let’s start by quickly having a look at granny herself. There are lots of names for a grandmother in English – grandmother being the most formal. Grandma is popular, as are gran and granny. Nan and nana are informal, usually British names for grandmother.

And let’s not forget grandad. He can be grandfather and grandpa, though the sweetest name for him might be gramps.

A sight for sore eyes

When you see something you’ve been dreaming about for a while, it is a sight for sore eyes. It could be anything from a beautiful woman to a nice cold beer. 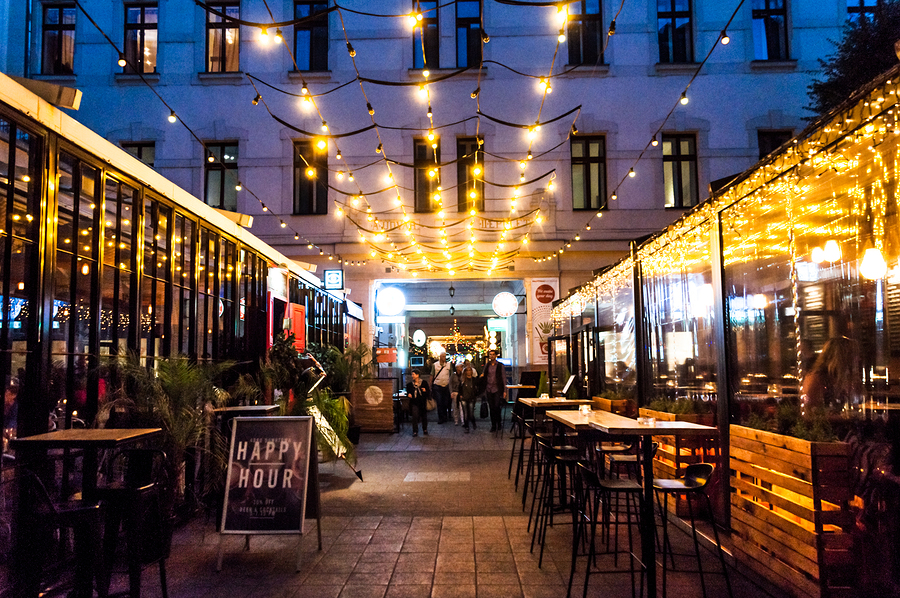 An old fashioned way of saying on holiday. Jolly means happy, so your jollies are supposed to be a happy trip.

A little bird told me

This saying means that you have heard a secret but you can’t say who told you.

‘A little bird told me that Susan’s getting married again. This’ll be her fourth husband!’

There’s no accounting for taste

This phrase means that everyone is different. But the speaker of this phrase disapproves of someone’s choices. It means that it is sometimes hard to explain why someone likes what they do.

‘Peter’s new boyfriend is so lazy – I can’t believe Peter’s still with him.’

‘Well, there’s no accounting for taste.’

Don’t do anything I wouldn’t do

This is more of a dad joke than something your grandmother might say. It means behave yourself, or be good. It’s also sometimes used to tell someone to have fun.

‘You’re going to Thailand? Well, don’t do anything I wouldn’t do.’

If you read our blog about swearing, you might have started using some of the more colourful words in the English language recently. If you want to apologise for your swearing, you can say pardon my French.

‘What the bl**dy h**l was Daniel thinking? Pardon my French.’ 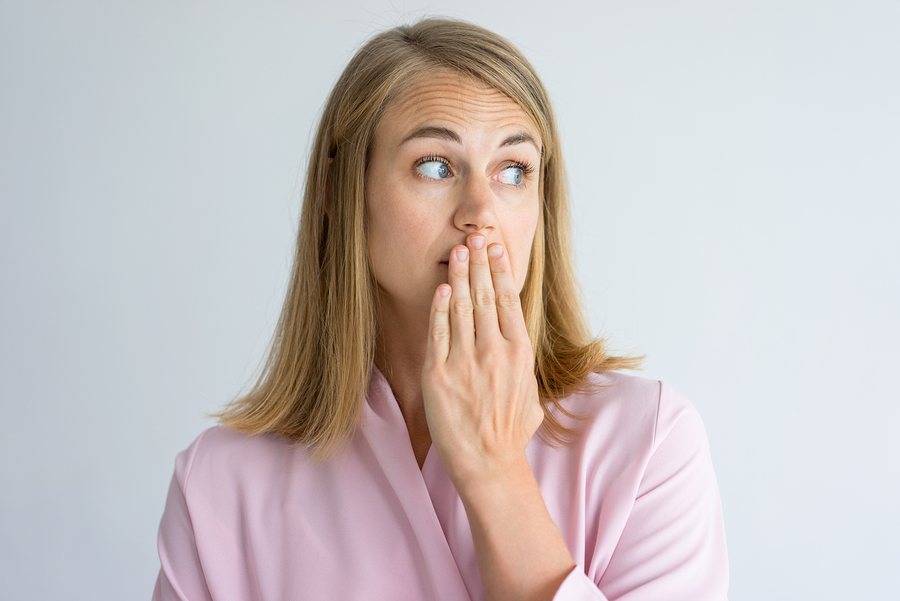 The whole phrase is don’t count your chickens before they hatch, but it’s almost always shortened. It means don’t make plans that depend on something which hasn’t happened yet.

‘I’m sure I’m going to get that new job, so I’ve already told my boss I’m leaving.’

This is an old-fashioned but adorable way to talk about physical affection between lovers. It’s often used to talk about affection that the person speaking doesn’t want to see or know about.

‘No hanky panky under my roof,’ says Grandma to her 30-year-old, married granddaughter.

See a man about a dog

If you want to leave somewhere but don’t want to say why this is a good phrase to use. It’s often used when someone is going to the pub. Maybe when the parents-in-law are at your house and you really need to get away from them for a bit. 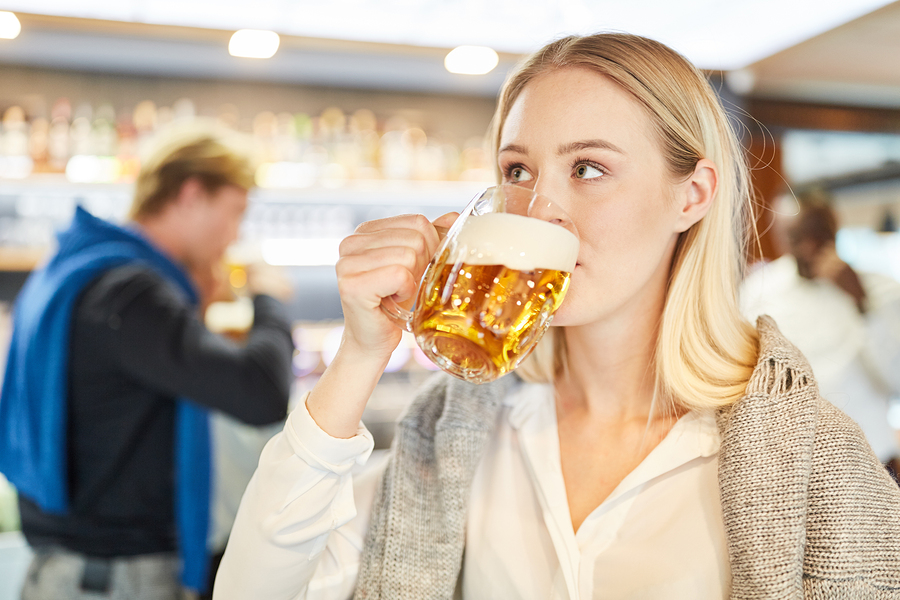 As fit as a butcher’s dog

This phrase means very fit and healthy because butchers’ dogs always had good meat to eat.

Burning the candle at both ends

This is used when someone is living at a fast pace. They might be working very hard, or working and partying too much.

‘Paul, you look terrible. You must have been burning the candle at both ends.’ (Grandmas are usually brutally honest, too.)

These phrases aren’t just sweet, old-fashioned idioms. They’re really useful phrases which we should use more often in English, and now you’re ready to help them make a comeback. 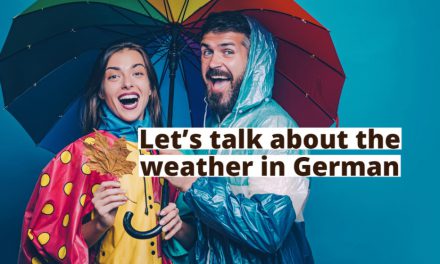 How to Tell the Weather in German 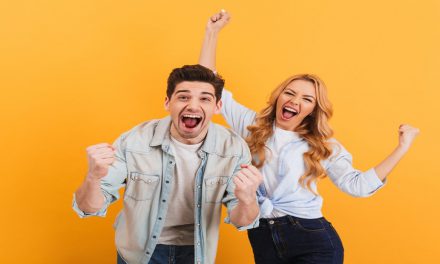 20 Different Ways to Say How You Feel in English 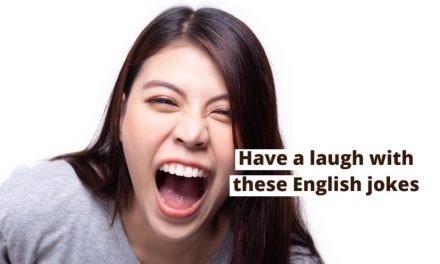 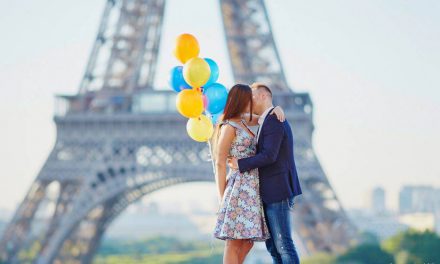