How do you feel about Mother Goose?

You probably haven’t thought about her since you were a small child. That’s not surprising. Many of us may remember the nursery rhymes we were taught, but we don’t have much use for them as we get older. Why should we? As adults, we don’t need them anymore.

Unless, of course, you want to learn another language.

It’s easy to see why nursery rhymes are helpful for children who are still developing their language skills. But can they really do the same for adults who are learning a foreign language?

Young children learn nursery rhymes in order to get used to the way a language behaves. This includes things like pronunciation, pitch, and grammar rules. However, the often silly and imaginative nature of nursery rhymes is also meant to be entertaining.

Only, the same itsy bitsy spider that intrigues a child might sound a bit boring to adults, which is why most language learners might shy away from nursery rhymes. Still, when it comes to learning a language, nursery rhymes can actually be a clever way to become familiar with the basics of a language as well as the shared culture behind it.

How you can start learning

Nursery rhymes might not seem exciting to adult learners at first, but figuring out a piece of shared culture from a language you’re learning along with a curious new rhyme is a lot more interesting than grammar exercises, right?

The real question is: how can you start using nursery rhymes to further your own language learning efforts?

How I wonder what you are.

Up above the world so high,

How I wonder what you are.”

It’s short, sweet, and simple. If you’re learning English, it’s also a great way to get used to adjective placement, verbs, learn vocabulary, practice your pronunciation, and start using comparisons. There’s actually a lot to learn in such a small rhyme.

For English learners, it might take some time to understand at first, but the rhyming scheme makes it easy to remember, which means learners aren’t as likely to mix up the order of the words.

If you wanted to learn English by using this rhyme, you might start by looking up the words and memorising them, reciting them to yourself, and trying to figure out what each word means. Then, you could see how much you recognise and understand before writing down anything you had to look up for further study. 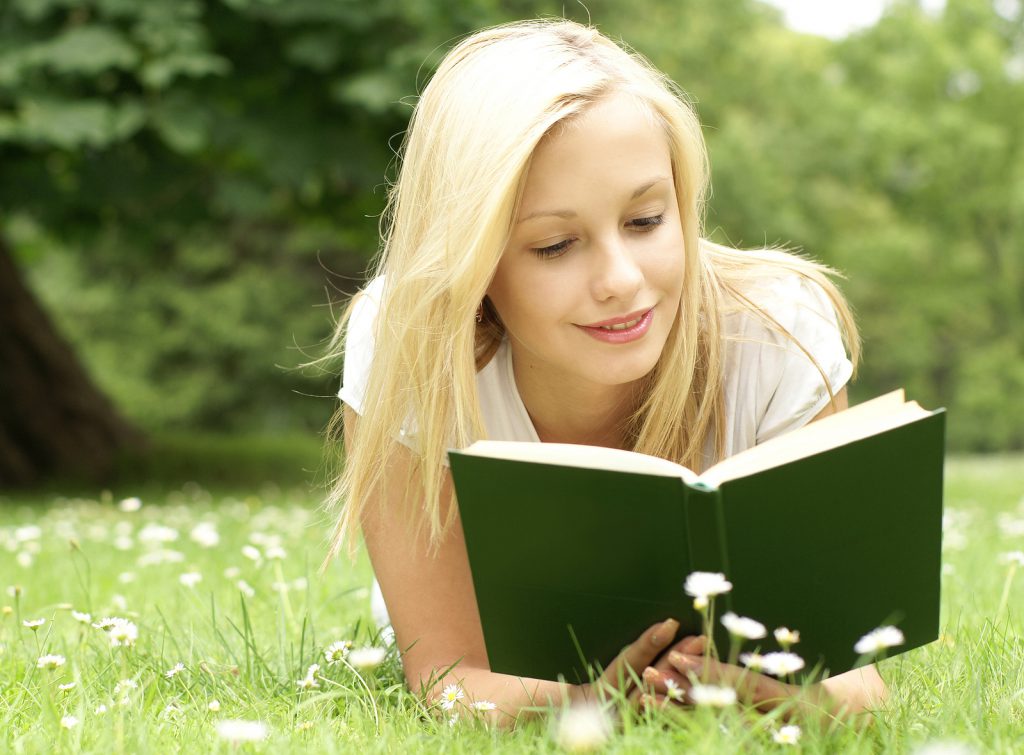 In a sense, using nursery rhymes to learn a language is a lot like using books or audiobooks. However, nursery rhymes are much shorter and easier to understand.

Let’s take a look at a popular French nursery rhyme. This one is quite a bit longer than Twinkle, Twinkle, Little Star, but here’s how it begins:

Any French learner can tell you that pronunciation can be a struggle, especially when it comes to dealing with silent letters. The patterns in this nursery rhyme are a great way to become familiar with what should and shouldn’t be pronounced. It’s also a more interesting introduction to basic French grammar, including using possessive adjectives and negation.

Au clair de la lune is also longer than some other nursery rhymes. It tells a story, which makes it interesting for both children and language learners who are unfamiliar with the rhyme.

In other words, adult language learners don’t need to think of nursery rhymes as off-limits. As long as you’re learning, anything can become a wonderful resource to help you progress in a language.