Fancy an out of the ordinary New Year’s Eve? You might find just the thing in the UK. New Year’s Eve and New Year’s Day is a time for celebration in Britain, just as it is in most countries of the world. But how people choose to celebrate varies hugely.

New Year’s Eve celebrations are often similar the world over. Friends and families gather together to say goodbye to one year and welcome another in. They drink champagne and eat the seemingly endless Christmas leftovers – turkey sandwich, anyone? Some people wait desperately for midnight so they can pop straight off to bed while others party till dawn. Sound familiar? This is definitely something you can do in the UK, but here are some more unusual New Year’s Eve traditions you might want to try.

Do people kiss at midnight on New Year’s Eve?

What do you do when the clock strikes midnight? Plant a big, sloppy, possibly drunken kiss on the lips of the person you love. This kiss is supposed to guarantee that the two of you will stay together all year long. 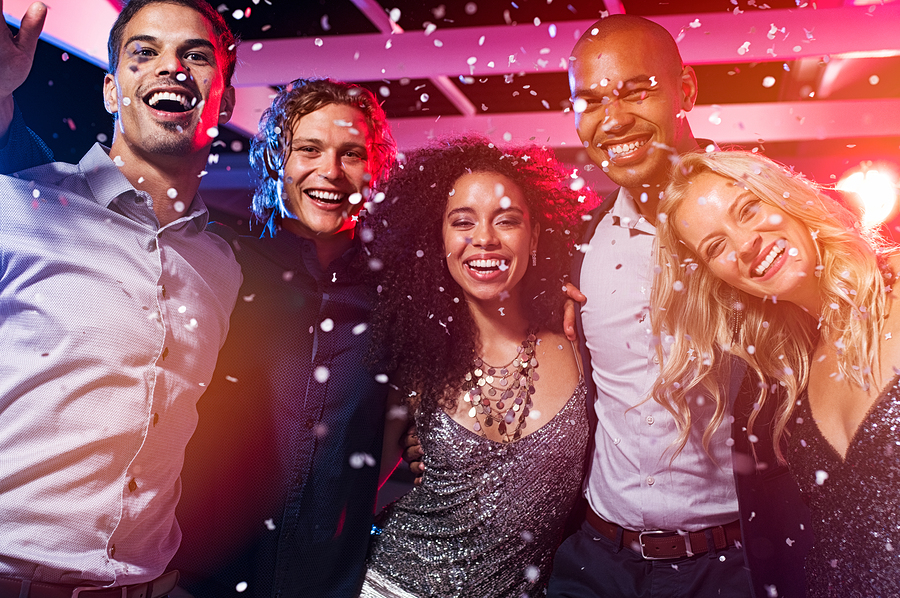 This tradition is not confined to the UK, but as it was born there I’m going to pop it in. You might have seen clips of overly-emotional British people crossing arms and holding hands, singing wildly out of tune just after midnight. The song we sing is called Auld Lang Syne and it was originally a poem by Robert Burns. Most people see it as a song of reconciliation and reflection on the past before moving forwards. A good sentiment for the new year. (Unfortunately, most Brits don’t know many of the lyrics but can belt out the chorus no matter how much champagne they’ve consumed.) 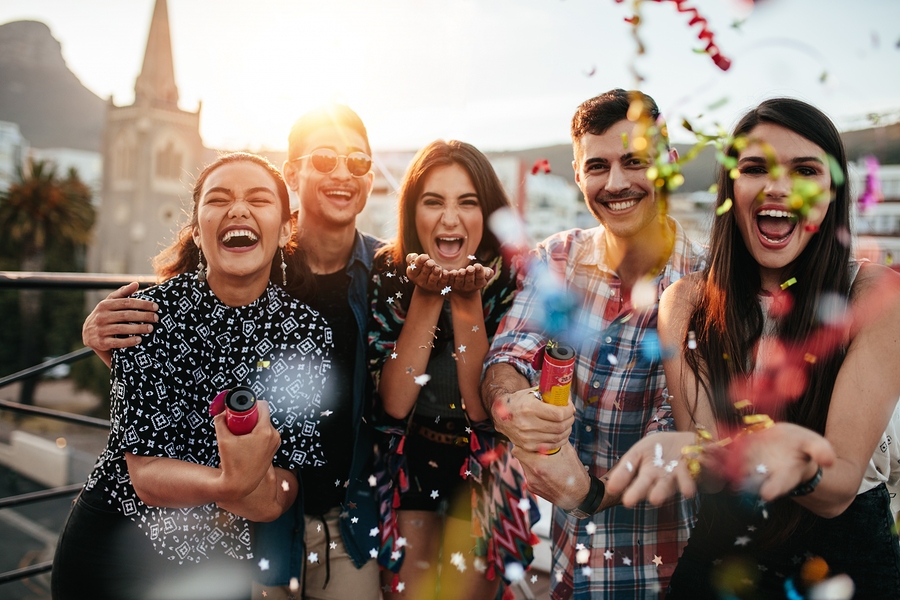 The first footing is a tradition that says the first person who sets foot in your house after midnight will dictate your fortune for the year. The luckiest person, or first footer, is a dark haired man carrying bread, salt, a coin or coal. Or all four if you’re really lucky. These represent food, good financial fortune and a warm house. This tradition originated in Scotland but has spread all over the UK in various forms. The unluckiest first footer? A redhead, so don’t let Prince Harry wander in and ruin your year.

Hogmanay is the name for the New Year’s Eve celebration in Scotland. Scotland is considered one of the best places to spend New Year’s Eve because of the fantastic parties and celebrations. One particularly wild and, let’s be honest, odd tradition in Scotland is fireball swinging. In the village of Stonewall, big balls of chicken wire are filled with material you can set on fire and then placed on the end of a long stick. At midnight, the balls are lit and people parade through the streets swinging the balls over their heads. Any still lit when the parade reaches the harbour are doused in the water. The idea is that the fire burns away the bad spirits of the previous year. This sounds like a beautiful tradition, though slightly dangerous if the swingers are inebriated. 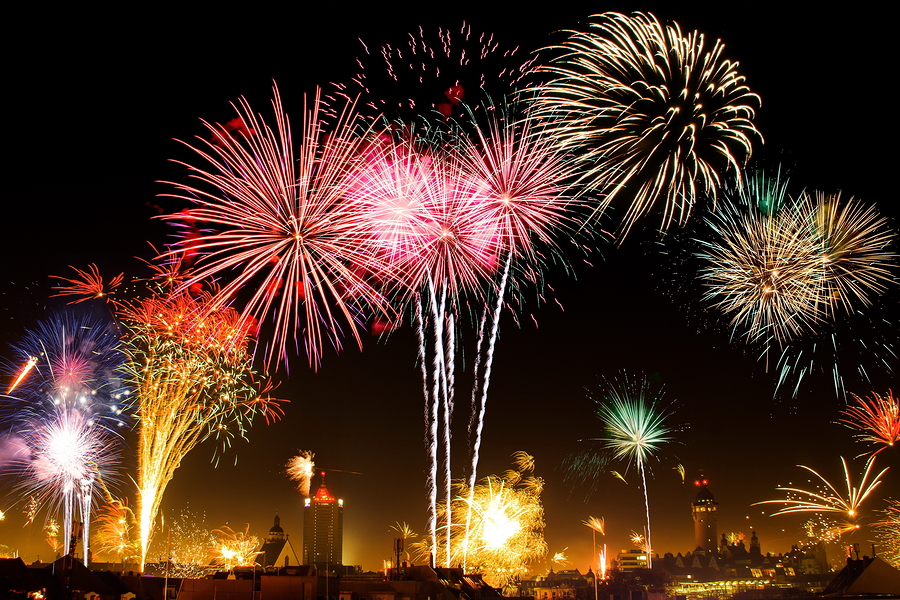 The Welsh are famous for their beautiful choirs, so this New Year’s Day tradition should be a pleasant and melodic experience for listeners. Children in Wales spend the morning going from house to house singing songs. For this, they get sweets and money from their neighbours. The singing should stop at midday which is good news for those with sore heads hoping to be able to nap through January 1st.

If you need a way to wake yourself up on New Year’s Day, you might want to take a dip in the sea surrounding the UK. 1000s of (crazy) people take to the water, splashing into freezing, grey water. The Loony Dook celebrations in Scotland are particularly interesting as people dress up in costumes and take to the water in those. (I know this one isn’t confined to the UK, but the chilly seas surrounding our fair isle are uninviting at any time of year so it deserves a mention!).

Which tradition would you like to try out as part of your New Year’s celebrations?

If you’d like to learn more about traditions in the UK, visit the Lingoda website and sign up for your free 7 day trial. Not only will you be able to lean English, but you can learn about the culture and traditions in English speaking countries.