The fireworks are over, but there’s still plenty of excitement for the New Year to go around. Whether you’ve made New Year’s resolutions or not, beginning a new year inspires us to be better versions of ourselves.

For language learners, that might mean establishing better study routines or conquering your fear of speaking. Many of us have already started making plans, scheduling new language lessons, or learning a new language.

If learning English, French, or both is on your list of challenges for the coming year, why not start with a few New Year’s expressions to celebrate?

Ring in the New Year

How did you ring in the New Year? Did you attend a large party with friends or spend an entertaining evening with family?

Chances are you didn’t wait around to hear the sound of bells ringing around town at midnight, but the phrase “ring in the New Year” was once used for that purpose. The bells would signal the start of a New Year.

These days, there aren’t as many bells ringing, but the expression is still used to refer to a New Year’s Eve celebration that welcomes the coming of a new year. 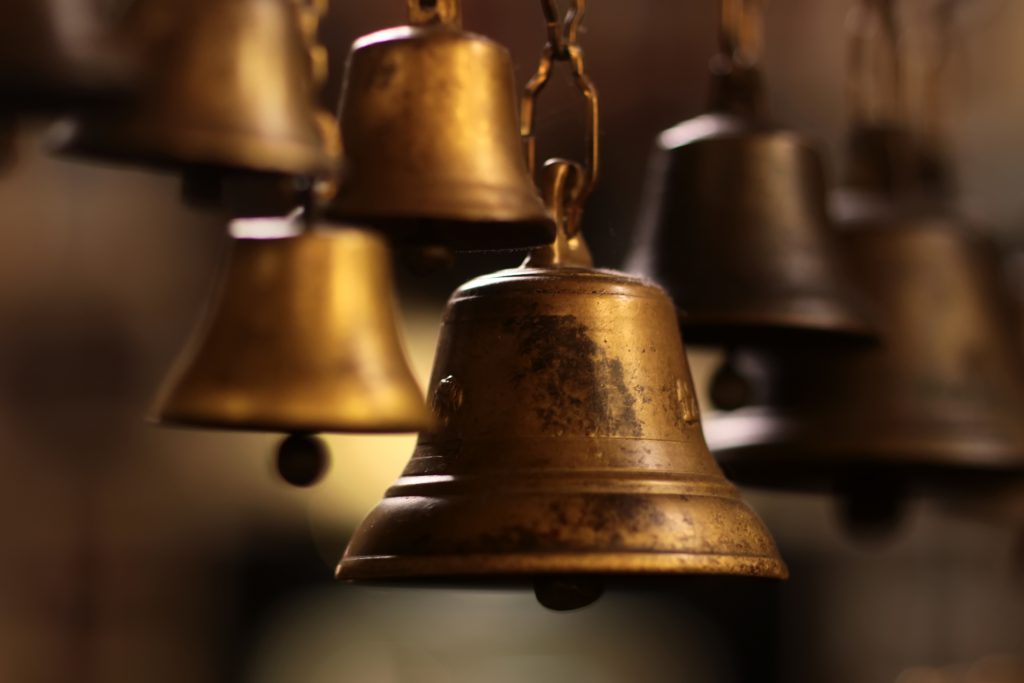 Let’s raise a glass to the New Year!

Maybe you’ve heard the expression at a party. People do raise their glasses in response, but the true intention of the phrase is to make a toast.

At New Year’s celebrations as well as other events, anyone could make a toast to send good wishes for health, happiness, or a year full of great things. 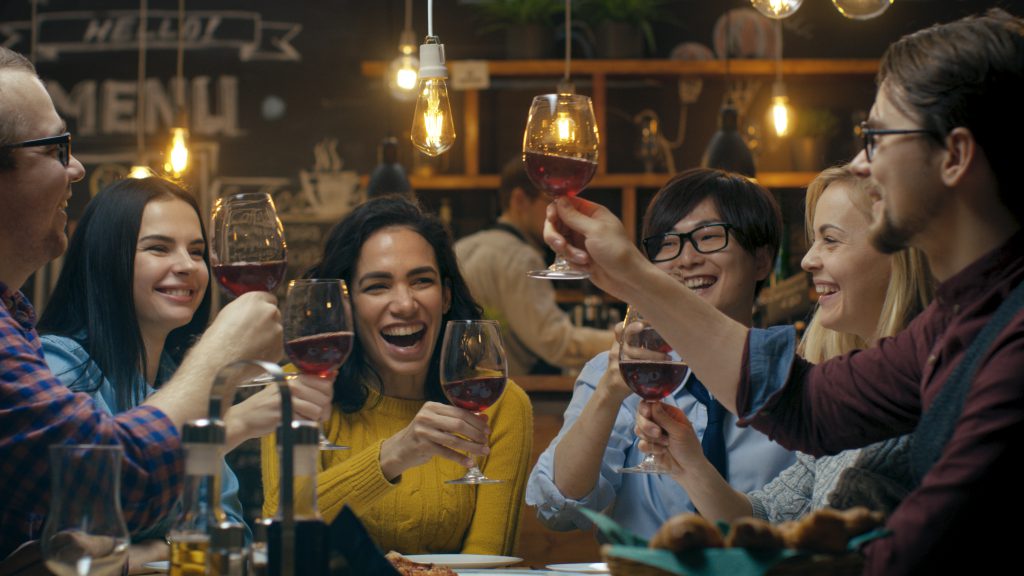 Celebrating a New Year often involves making resolutions, or something you’d like to change or do in the new year.

Some people might make a resolution to stop a bad habit, like eating too much sugary food, or to start a good one, like learning a new language. 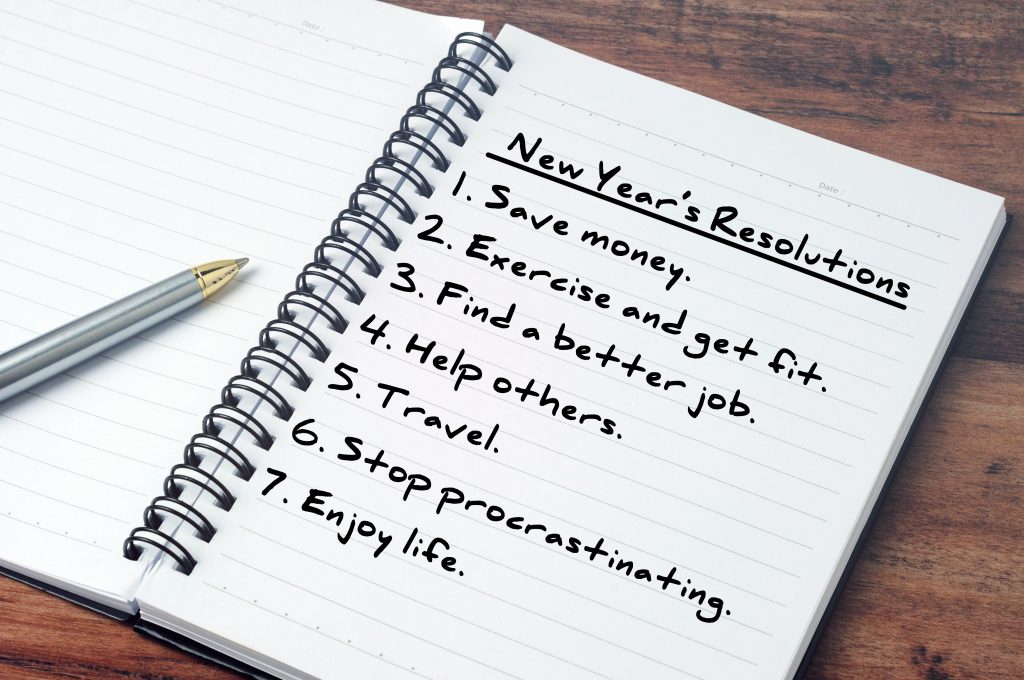 Turn over a new leaf

If your New Year’s resolution involves changing a bad habit, you could say that you’re turning over a new leaf.

For instance, if you have a bad habit of being late or procrastinating, you could decide to turn over a new leaf and start being on time. 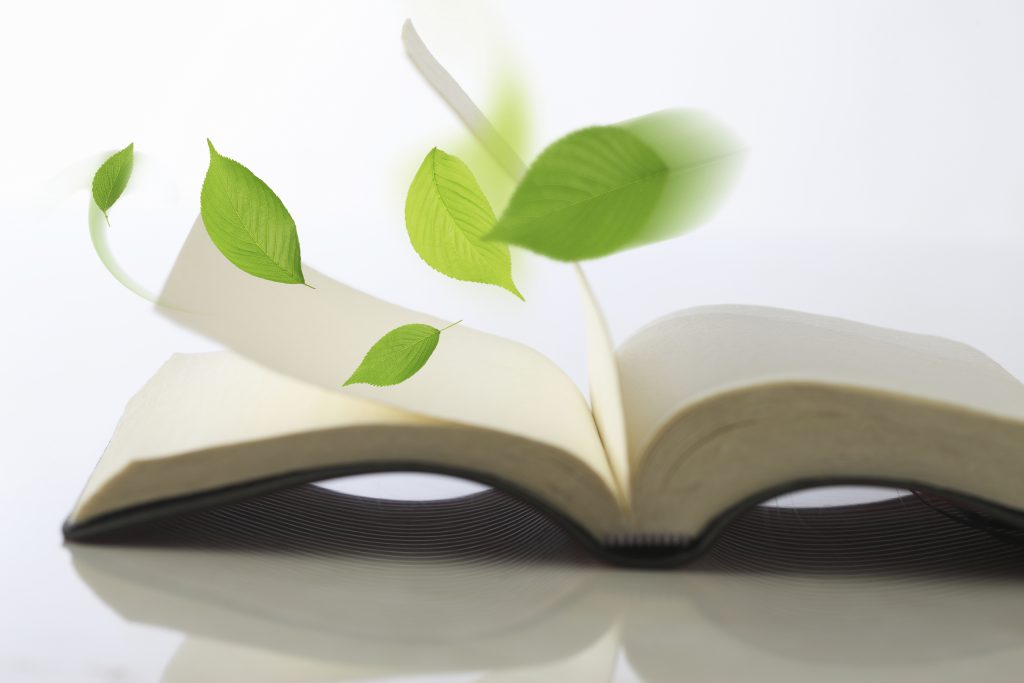 Just be sure to use the verb prendre to talk about your resolution. For example, je prends une bonne resolution: je vais parler français! 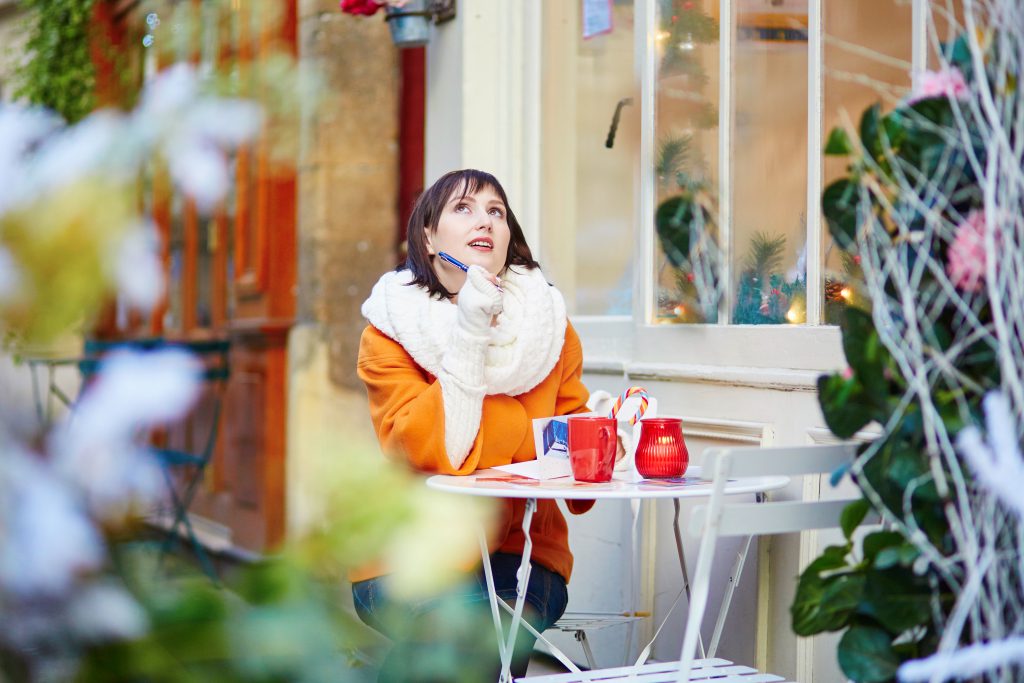 While you might raise a glass or make a toast in English, in French, tu portes un toast.

You might hear someone toast to good health, à bonne santé, or simply to the New Year, au Nouvel An. 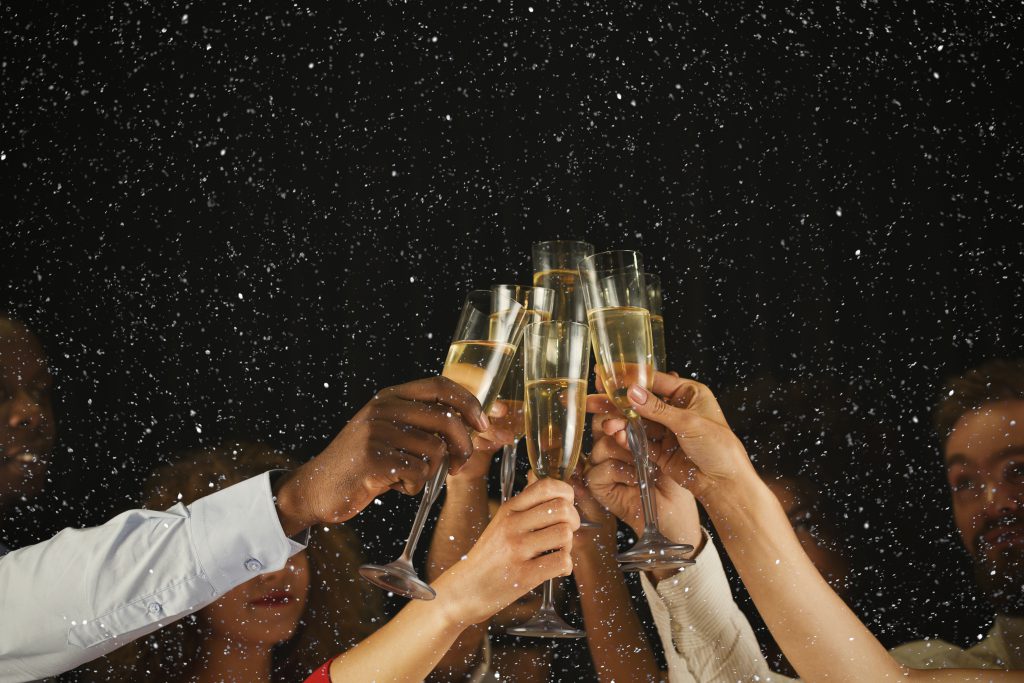 In France, certain days of the year are known as feast days for a specific saint and December 31st is also known as the feast day of Saint Sylvester. 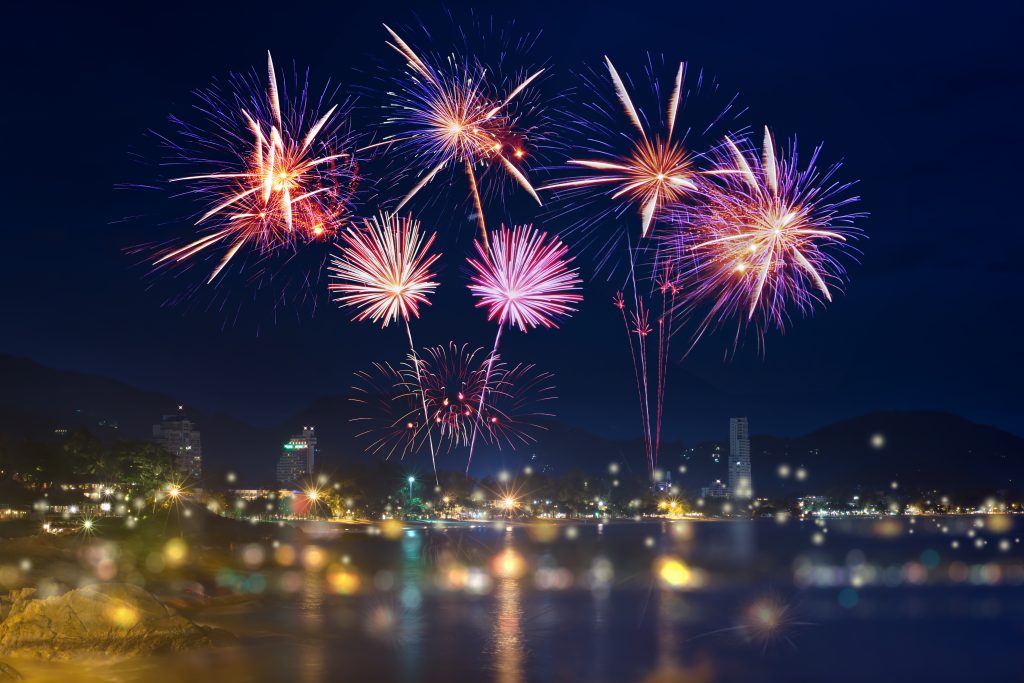 New Year’s Eve in France is sometimes celebrated with the tradition of giving small gifts, les étrennes. Traditionally, les étrennes are small amounts of money given to postal workers, firefighters, concierges, and other public workers for the New Year.

Though the tradition is becoming less popular, it’s still a good one to know if you ever plan to spend the holidays in France. 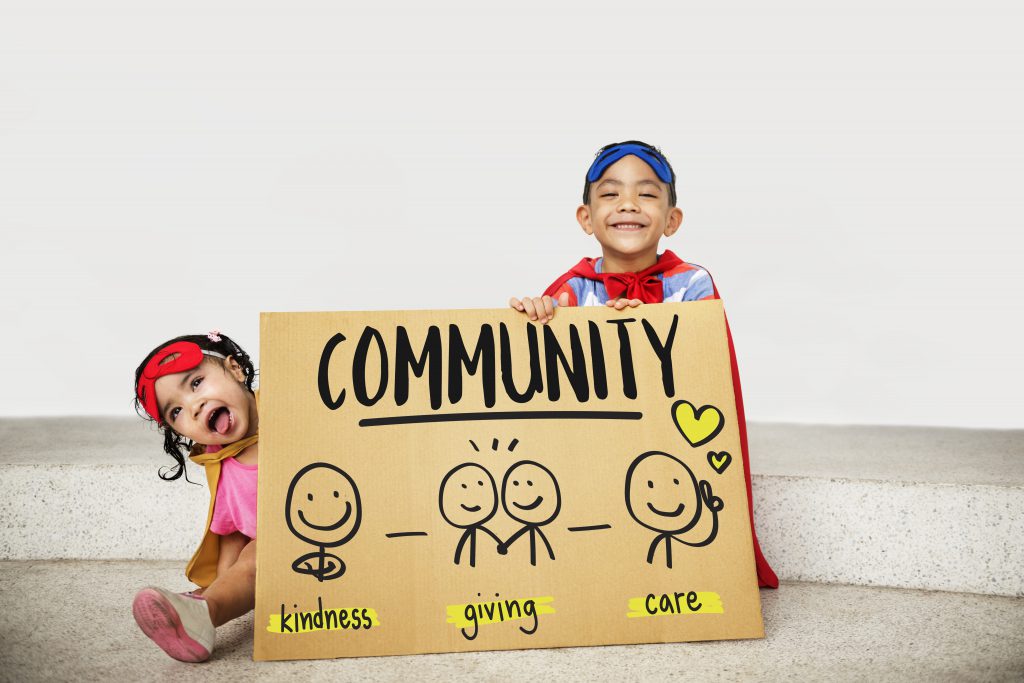 What better time to start learning a language than the New Year? Take advantage of Lingoda and our language marathon! You could learn a language in three months and earn up to 100% of your money back. Check out our website for further details. Don’t worry if you’ve missed the deadline, they’ll be another around the corner.