More on the modals of obligation in English 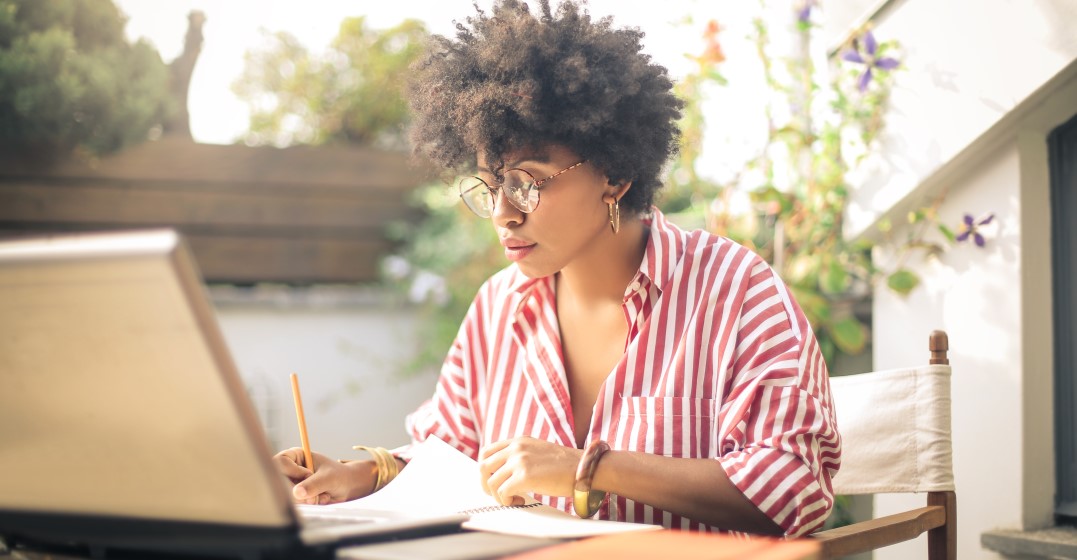 Modals help you be more specific with your words, improving your communication skills and English language fluency.

In this article, I’ll explain how modals of obligation work and how to use them.

The modals of obligation in English

Modals are auxiliary verbs that add meaning to the main verb in a sentence. They express possibility, ability, permission, or obligation.

The modals of obligation in English are:

Quick note: there are less assertive forms of modals of obligation with the verbs “should” and “ought to”. “Ought to” is not so often used anymore and “should” is used more so as a suggestion rather than a command. For the purposes of this article, I’ll focus purely on “must” and “have to”.

How to write modals of obligation

The construction is the same as other auxiliary verbs: the modal followed by the main verb in its infinitive form. For example:

You use these modals to give orders. The subject of the sentence must complete the action expressed by the main verb.

The reason for the obligation can be external, like in the following examples:

Failure to do the actions described in these sentences results in undesirable outcomes. Not paying bills means losing access to their respective services, and not calling a plumber means you’ll waste a lot of water and damage your home.

Reasons for the obligation can also be internal. Check the following examples:

Both sentences express an obligation deriving from an internal reason. Nobody is forcing you to remove soda from your diet or to exercise, it’s something you do for yourself. The reason to perform these actions comes from within.

“Have got to” is a formal way of saying “have to” and it’s mostly used in British English. It also feels a bit more dramatic and necessary than “have to”.

American English accepts “got to” in place of “have to” in informal settings. Such as:

You will mostly find this form in spoken American English, as the grammar is technically incorrect.

The negative form of modals

Modals have a negative form when you express an action the subject must not do. Here they are:

However, unlike with their regular forms, these don’t have the same meaning.

You use “must not” when you express something that is strictly prohibited:

When you use “must not”, performing the forbidden action has disastrous outcomes.

In the first example, driving after drinking is dangerous for you and the surrounding people. In the second example, eating rice has dire consequences for the subject’s health.

On the other hand, “don’t have to” isn’t a strong obligation, it’s more of a suggestion. You could do the action and it wouldn’t matter, it’s just something you are not forced to do.

The subject of the first example can work if they want to, it’s purely up to them. The same goes for the subjects in the second example: retaking the test isn’t forbidden to them, it’s just unnecessary.

Do you see the difference between “must not” and “don’t have to” now? The former describes an action that, if performed, leads to a negative outcome, while the latter is more of a tip, and nothing bad would happen by performing the action.

Modals of obligation in the past

Since “must” expresses an obligation, it doesn’t have a past form. Either you have done what you must, or you haven’t. Maybe it’ll become a thing when we figure out how to time travel, but as of now, it wouldn’t make any sense to have it.

You will see “must have done something” referring to past actions. “Must” in this case is not used as a modal of obligation, but indicates speculation of what happened in the past, for example:

“Must” does not express obligation in these sentences, but a hypothesis.

The past form of “have to” is “had to”, and it’s used to express obligations in the past:

In typical English fashion, the past of “had to” can seem a little weird. You will see “didn’t have to” used in the overwhelming majority of situations, but “had not to” is also grammatically correct, just more very outdated.

Although both sentences are correct, the second one sounds off. I suggest always using the first form.