9 expressions that use moon in English 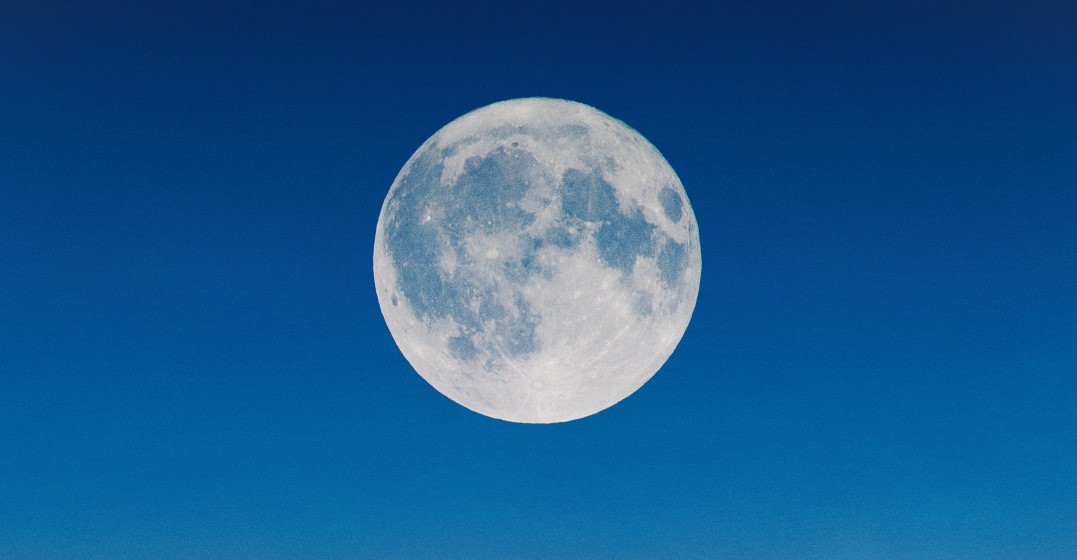 On 20th July 2019, it was 50 years since man first landed on the moon. On that day, more than half a billion people were glued to their televisions as Neil Armstrong and Buzz Aldrin walked on the surface of the moon. And though this happened many moons ago, it’s an event that people remember vividly.

But our interest in the moon started long before that 1969 landing. In the English language there are lots of expressions which involve imagery of the moon. Here are a few of them.

Expressions with moon in English

Over the moon means that you are extremely happy about something. So if you hear someone say: “I was over the moon when my wife booked a holiday in the USA!”, you know that they are very excited to eat the world’s best fast food. The phrase comes from an old children’s nursery rhyme and is very familiar to everyone in Britain. The line is: ‘Hey diddle diddle, the cat and the fiddle, the cow jumped over the moon…’. It’s at least 500 years old, and a bit nonsensical, but it gave us a very happy phrase.

How to express sadness in English

Once in a blue moon means that something happens very rarely. For example: “I only see Jack once in a blue moon because he lives in Australia.” The origins of this phrase are a bit uncertain, but one explanation is this: there are normally 12 full moons per year, one each month. However, once every three years, a month sees 2 full moons. When this happens, it is a blue moon.

How to use commas in English

In this phrase, moons are a synonym of months. So, it simply means a long time ago. Imagine someone tells you: “I last rode a bicycle many moons ago.” You know that they’re going to be a bit of a wobbly cyclist.

20 popular sports idioms in English (and how to use them)

Like asking for the moon, promising the moon means promising the impossible. It is often connected with promising amazingly wonderful things. “My friend promised me the moon when we went into business together.” From this statement, we can understand that the friend didn’t deliver on the marvellous promises.

6. Shoot for the moon

This phrase is again connected to the idea that the moon is an unattainable target. Shoot for the moon means to go for something that is probably impossible to reach. “Shoot for the moon, ask your boss for a 50% raise.”

There is also a lovely phrase by Norman Vincent Peale who wrote: “Shoot for the moon. Even if you miss, you’ll land among the stars.” In other words: go for the best, and if you don’t reach it, you’ll still have achieved something.

7. Do a moonlight flit

A moonlight flit is a very hurried and secret departure at night. Or under the cover of the moon, as the phase implies. It’s often used when someone runs away because of a debt they have. “John owes me £5000 but he did a moonlight flit. I’m never going to get my money back.” Flit on its own means to move around quickly and lightly.

Can language learning be mindful?

You probably know what a honeymoon is. That wonderful holiday that a newly married couple take after their wedding day. When they can forget about seating plans, arguing aunts, and grumpy mother-in-laws. I’d personally skip the wedding and go straight for the honeymoon. But the origin of the phrase is a bit darker than we might think. The honey part refers to sweetness; the moon to a (not long) period of time. So the honeymoon was the short period after the wedding when everything between a married couple was sweet, and loving, and without arguments. The implication was that this wonderful time wouldn’t last.

And finally, let’s finish with a really fun one. Moonshine originally referred to illegally made liquor. It got its name because it was made or smuggled at night, under the light of the moon. It was initially made this way to avoid taxes, and later was made during prohibition in the USA. Moonshine has now been legalised and refers to clear whiskey, which is apparently quite strong!