Nine of the Most Common Phrasal Verbs in English

Ah, everyday phrasal verbs. Another group of expressions that don’t really mean what the individual words might indicate. During Lingoda Live last week, our teacher, Marco, had a second session with us and chose them as his topic. So here we go, nine of the most common phrasal verbs in the English language and their definition.

Run out of something

Basically, to run out of something means to use all of a certain thing. If you ran out of milk, that means that you had milk, and now you don’t because you used it all for that delicious breakfast this morning.

Breaking down can actually mean two things. On the one hand, breaking down can mean that something does not work any longer. So if you ran out of gas in your car, your car no longer works. Your car has broken down.

But breaking down can have a second meaning. If you asked me to explain something to you, for example what cryptocurrencies are or how the European Union works, then I can break it down for you. It’s also often used in a threatening tone: “Let me break it down for you. If you don’t have my money by Friday, I will go to the police” would be one example.

To carry on simply means to continue. So if your boss interrupts you while you work, he might say “carry on” as he leaves. Or if the lead singer of a rock band dies, the rest of the band might “carry on” his legacy, meaning continuing the work he has done.

On another, old-fashioned, note: “carrying on” in old English could also mean “to have an often times immoral sexual relation with someone”. “He carried on with my wife” could be one example. So, be careful not to mix those two up with your boss.

Get rid of something

Getting rid of something means disposing of something that you no longer have any use for or that is bothering you. “Voters got rid of their common sense in order to vote him into office.” 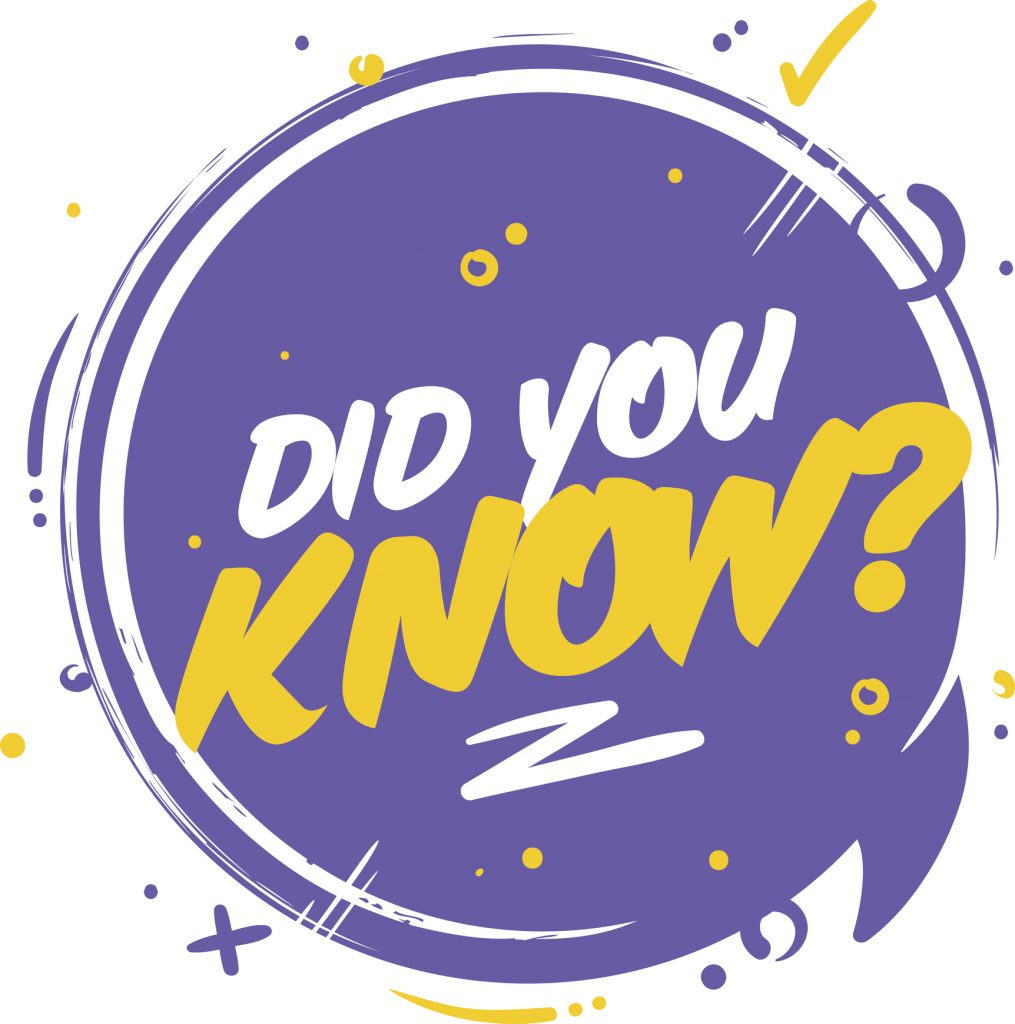 I hope you didn’t know and could lern something from me today.

Call off a plan

Imagine you plan a grand romantic gesture to tell that one special person that you love them. But then you find out that he/she is actually engaged to your soon-to-be boss. Well, you better call off that plan because that’s going to be both embarrassing and career-ruining (to cancel a plan).

“Never give up.” is probably one of the most common ways to end motivational speeches the world has ever known and a great phrasal verb. “Giving up” means quitting, often as a consequence of losing hope. “You can finish your studies. Don’t give up”.

“Giving up” has mostly negative connotations of not being able to do something. But it can be positive. “I gave up smoking” could be another way to use it.

To cut down will probably be familiar with those of you that indulge in the occasional consumption of unhealthy products. So for example you can cut down on smoking. That means that, unlike giving up on smoking, you only try to reduce it. “I cut down quite a lot. I used to smoke a pack a day and I am down to only two cigarettes per day.”

And finally, to pass out. To the best of my knowledge, this is most often in reference to overzealous drinking that leads to great sleepiness. So, after a night out and that Doner Kebab that looked so much nicer on the picture, you get home and you fall asleep … in the bathtub ?!?! Well, you just passed out. (basically falling asleep uncontrollably without having planned to fall asleep in that exact moment, in that exact spot).