What are the longest words in English? 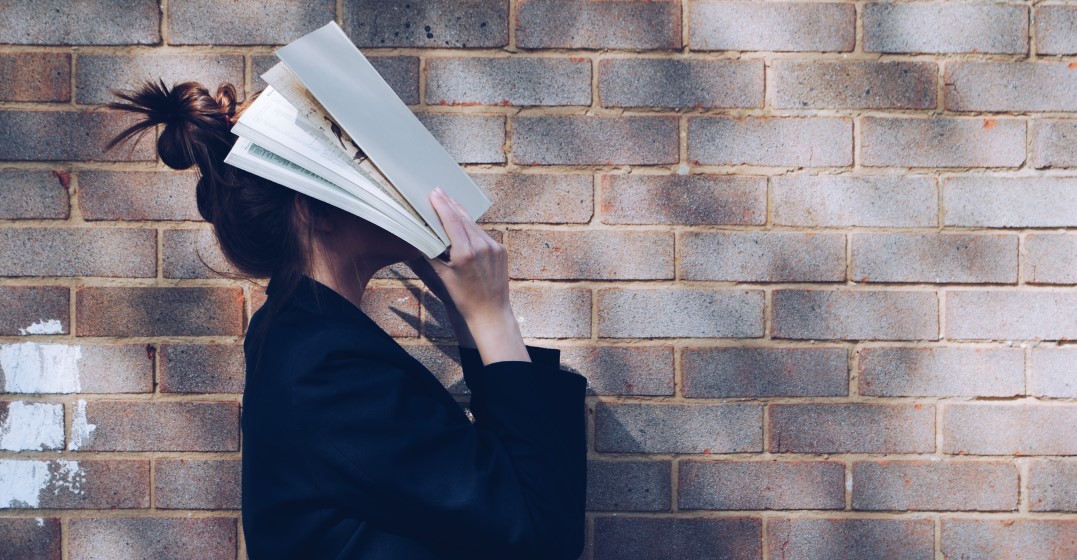 Do you want to impress your friends with some very long English words? This blog is for you! Some of these words aren’t used very often, but some of them are quite common and you will absolutely be able to use them whenever you’re speaking English.

The longest word in English

The actual longest word in English is unfortunately so long that I can’t write it here. It has 189,819 letters and takes over three hours to say! We don’t have time for that. And thankfully, it isn’t a word you’re likely to use because it’s the chemical name for titin. Here’s a very brief snapshot: meth…ucine. Just add 189,810 letters in between.

The longest word in the dictionary

The longest words we actually use

You might have realised you’ve never heard anyone use any of the words we’ve mentioned so far. That has nothing to do with your level of English – most native speakers don’t know those words either! The longest words you will see in a normal English text are counterrevolutionaries and deinstitutionalisation, both with 22 letters. Another, with 21 letters, is incomprehensibilities, meaning things which are impossible to understand. The longest word we use regularly in everyday speech is probably uncharacteristically, at 20 letters.

The longest word with one syllable

Brits and Americans are going to argue over this one. Because of our different pronunciation, we don’t agree on what is the longest word with one syllable. People from the US and Canada might tell you that it’s the word squirrel(l)ed. This has ten or eleven letters, again depending on where you’re from. While our transatlantic friends pronounce this something like ‘squirld’ (ˈskwərld), Brits pronounce the word squirrelled with two syllables: ‘squir-relled’ (ˈskwir-əld). I don’t want to say who’s wrong or right but… we are learning British English here.

There are several longest words with one syllable in British English and they all have nine letters: screeched, scratched and strengths are just three of them. (We’re going to see strengths again in a bit – it’s our word of the day today.)

The longest word with only vowels

Euouae wins this category. With six letters, it is the longest word in English with only vowels. However, ask an English person what this word means and they probably won’t have a clue. It’s a musical word from medieval times, so not a massively useful term to know for most of us.

The longest word without a vowel

People argue over this one because it’s hard to agree on what is or isn’t a vowel. If we take the standard English definition that there are five vowels – a e i o u – then rhythms is the longest English word without a vowel. But some people will say that the y in rhythm acts as a vowel.

Another worthy contender for this category is the word tsktsks. That doesn’t look much like English, does it? It’s more of a sound than a word and it’s sometimes spelt tsk-tsks, but tsktsks is allowed in Scrabble so I think it counts. It’s similar to a tut-tut sound of disapproval.

The longest word with one vowel

Strengths! Our word of the day is back. Strengths, with nine letters, is the longest word in English with only one vowel. A fairly close rival is schnapps, which has eight letters; so let’s raise a glass to it, and to all of the long words we’ve met today, and say ‘cheers’.

Which of these long words do you think you’ll be able to use in your next English conversation?

If you’d like to explore the longest words in English, German, Spanish or French, visit the Lingoda website and sign up for your free 7-day trial with our native speaking teachers today.