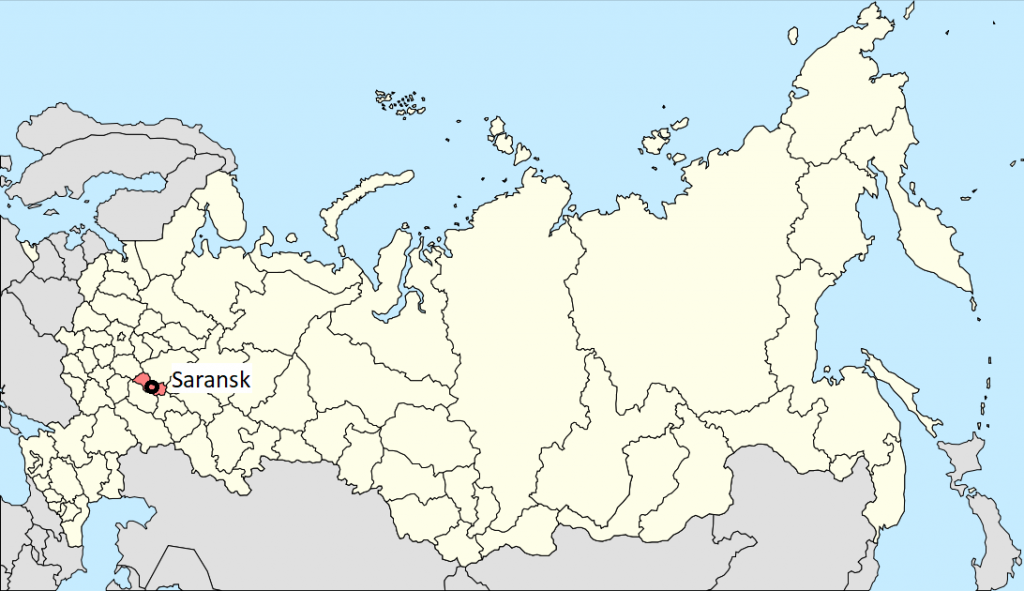 – Saransk is the capital of the Republic of Mordovia

– Since 2016, Mordovina is the most athletic region in Russia. 36% of locals are engaged in regular sporting activities in over 2100 sporting facilities in Saransk.

-In the 60’s and 70’s, the Soviet government rebuilt the old, historic city center to make way for the iconic wide streets and massive residential areas of the time.

– As of February 2013, Gerrard Depardieu is a registered resident of Saransk

-In Saransk the temperatures are not as extreme as in other regions in Russia. Although the climate is still humid continental, it is a milder version of that. +33°C is the historic maximum for June/July, while the average lies at around +24°C. Hence, you can expect a warm and sunny time.

-At 75 mm of average precipitation in July, chances are you ‘ll see some rain. However overall this should be a dry and sunny football experience. 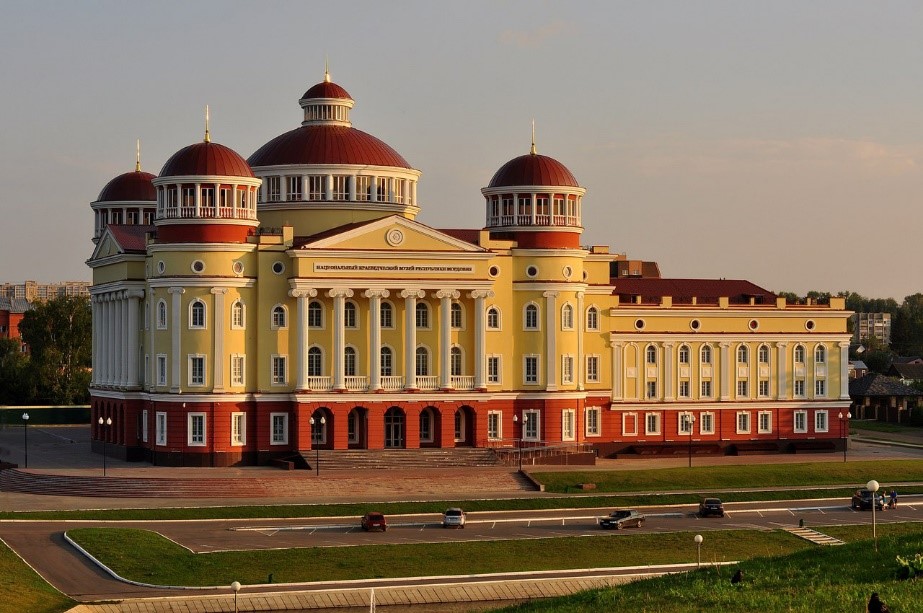 –Like in most cities in Russia, the most beautiful buildings in Saransk are its churches and cathedrals. Due to its strong stance against any type of religion, the Soviet Union destroyed most religious structures. Many of them were rebuilt in all of their magnificence since.

– One of those examples is the, in 2006 completed, Cathedral of St Theodore Ushakov.

– Another location worth the stop is the Saransk Regional Museum if you have any more interest in learning about the long and exciting history of the area. 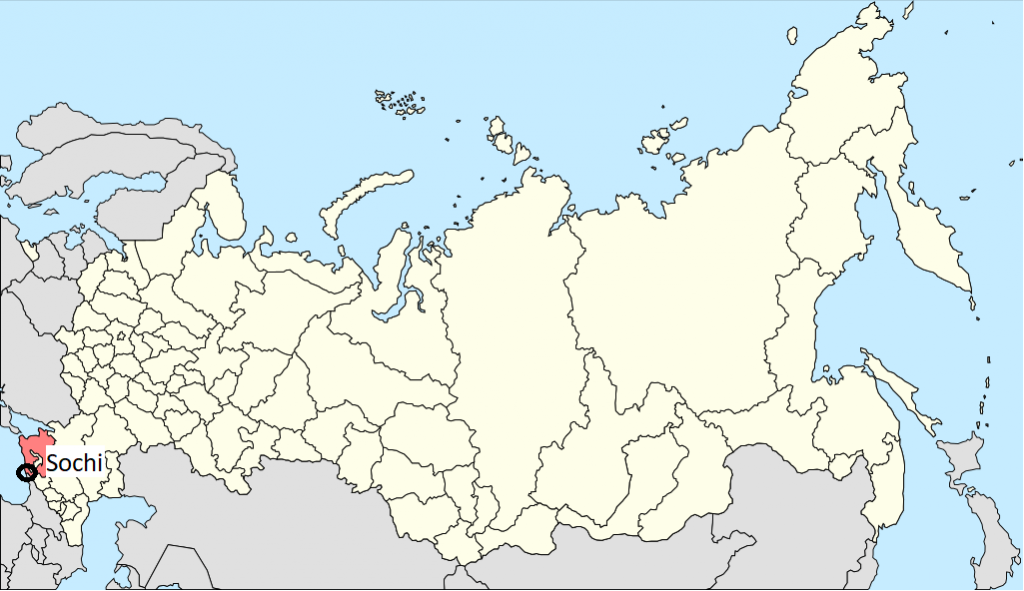 Sochi, located by the Black Sea.

– Sochi is a resort city, meaning that its economy relies mainly on tourism. It is the largest such city of its type in Russia.

– Sochi lies at a historically vital role, on the entrance from Russia to the Middle East. Thus, the Sochi area has been an important place of trade since the times of the Romans.

– Sochi has extended experience with hosting sporting events. Apart from the XXII Winter Olympics, Sochi has been hosting the Russian Formula 1 races since 2014.

– With its humid subtropical climate, Sochi enjoys the mildest weather in Western Russia. Temperatures do climb up to +39,4°C, however record lows are at a mere -13,6°C.

– You can expect temperature of around 26°C

– Sochi only averages 10 rainy days in the months of June and July. However, humidity can go as high as 80%.

-Sochi truly has it all. Where other Russian cities still have a very solid soviet feel to them (which isn’t a bad thing, but does not set them apart from each other), Sochi feels like the known and the unknown at the same time.

– For starters, there’s mountains. If you have the time and the money, go do yourself a favor and check out Roza Khutor, the ski resort 50 km outside of Sochi. Even in summer its worth a hike.

– Then there is the Ritsa Natural Reserve. You might also need a bit of time to fully take in the beauty of this site, with at its heart, the Lake Ritsa.

– If you do not feel like driving too far, you can also check out Mount Akhun. With its 100-foot tall Romanesque tower, it marks an amazing outlook over the untouched natural reserves surrounding Sochi.