Christmas is known as a time for family, friends, and good wishes. It’s also a time for classic films that help us get into the spirit of the season, maybe even with a cup of hot cocoa.

You might have already tried to learn English by watching films. You may have even learned a few famous lines. So, why not expand your English practice with some films that focus on a few holiday themes?

The real question is: Where do you start?

There are dozens of films for the holiday season, but there are a few that English speakers are eager to watch every Christmas. 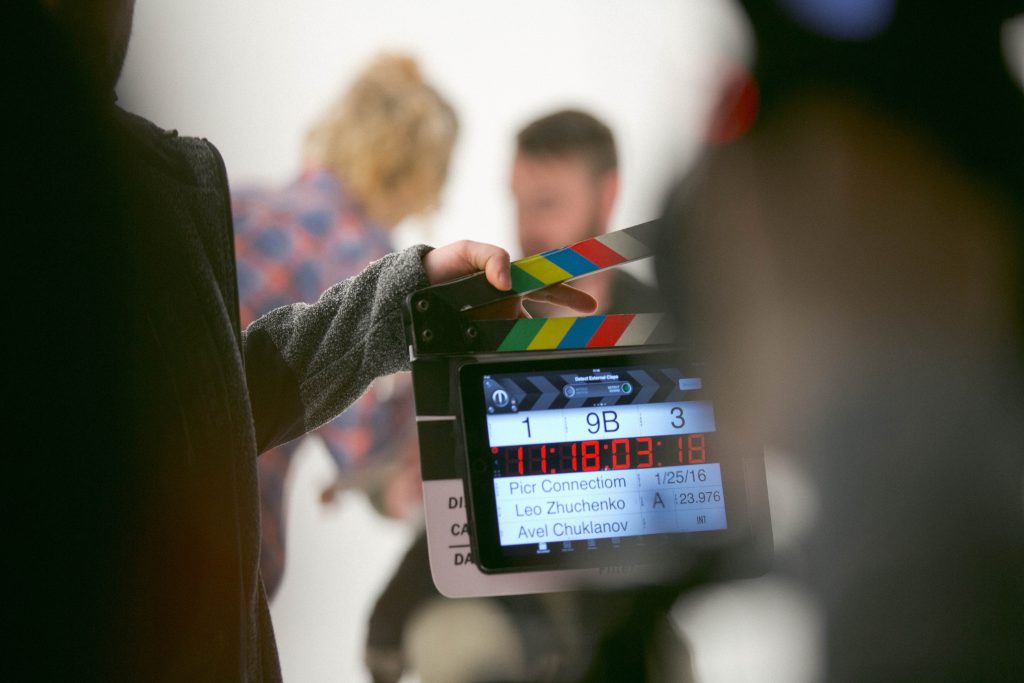 This Christmas classic will teach you all about the importance of family during the holidays. It’ll also give you plenty of ideas if you’re looking for questionable ways to prevent burglars from getting inside your house.

The film follows young Kevin McCallister after he’s accidentally left home by himself while his entire family heads to Paris for Christmas. Unfortunately, he gets into a bit of trouble when two burglars attempt to rob the house.

This is also a great choice for English learners since all the action makes it a bit easier to figure out what’s going on.

“The best way to spread Christmas cheer is singing loud for all to hear.”

Buddy the Elf has more than a few iconic lines in this modern Christmas classic. So, if you’re looking for a fun film with lots of comedy and lines you can memorize, Elf is a good choice.

The story is about a boy who is raised by the elves in Santa’s workshop. As a result, he really loves Christmas. When he grows up, he goes to find his father in New York, which leads to a lot of craziness.

English learners outside the United States might find it even more entertaining to learn more about a few American Christmas traditions along the way. How the Grinch Stole Christmas

From the delightful rhymes to the strange satisfaction of singing “You’re a Mean One, Mr. Grinch”, you’ll definitely want to watch this one. Plus, who can really say they haven’t had a moment where they could relate to the Grinch during the holidays?

The original 1996 cartoon version is based on the children’s book of the same name, which mean English learners have another way to understand the story.

For those who prefer a more in-depth film, check out the version made in 2000 starring Jim Carrey.

Need a bit of romance this season?

If you’re a fan of both romantic displays of love and more realistic scenes about relationships, check out this popular Christmas film. It follows the love lives of 8 couples during the holiday season, including all of the drama, joy, and heartache they experience.

Plus, English language learners might also enjoy the use of different English accents within the film and some of the cultural differences shown throughout. 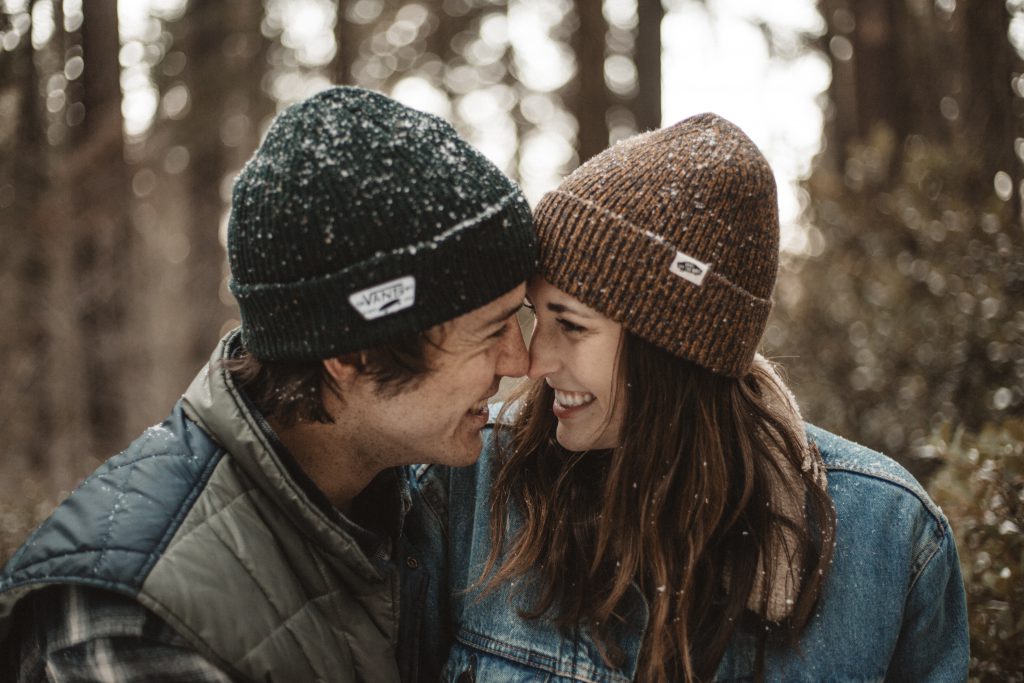 For some families, It’s a Wonderful Life is a Christmas tradition. If you enjoy old black and white films and memorable happy endings, you certainly won’t want to miss it.

Many viewers can relate to the main character’s feelings of despair and frustration at the beginning of the film. Luckily for him, an angel arrives to help by showing him what the world would really be like without him.

In the end, this film is a reminder that, no matter what difficulties life throws at you, nothing is more wonderful than friends and family.

Once you’ve watched these Christmas classics, be sure to ask friends, teachers, or tutors about their favourite holiday films. If it’s one of the films on this list, you’ll have even more to talk about. 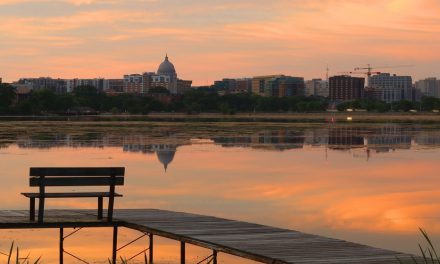 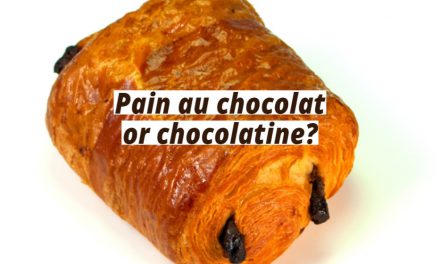