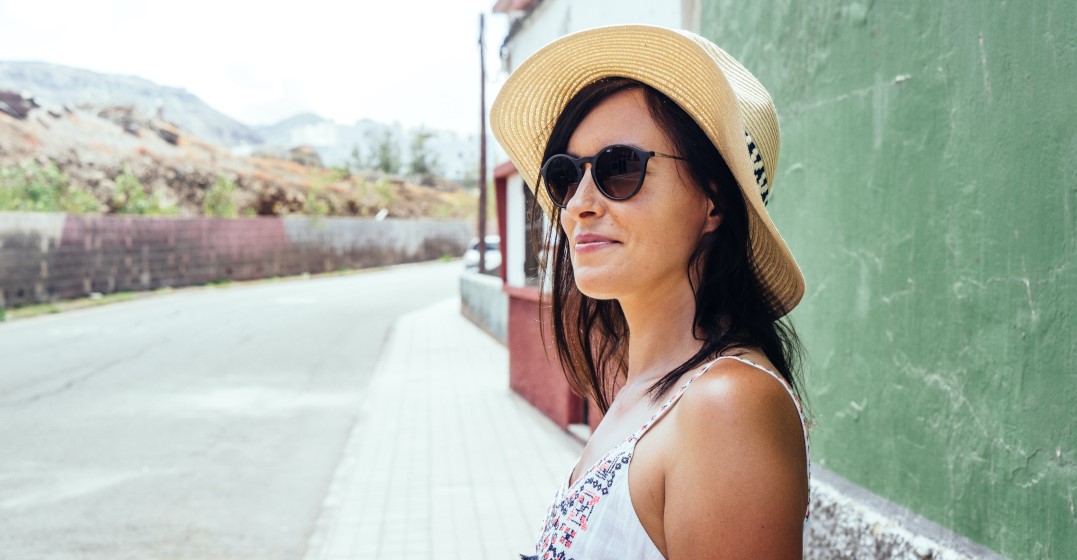 Language learners don’t usually look forward to studying grammar. I know when I began to study Spanish grammar in grade school it was complicated, detailed, and less than exciting. Spanish grammar is especially difficult because there are two general schools. Spain and Latin American Spanish grammar differ slightly in usage. Grammar is important though. Your ability to use the right grammar, especially if you learn Spanish at home or take online Spanish lessons, affects your real life Spanish interactions. Grammar is where native speakers separate people who speak properly from people who make messy mistakes.

Phonology is the defined as the system of contrasting relationships among spoken sounds that make up the fundamental components of a language. Basically, phonology is pronunciation. Spanish phonology addresses how things are pronounced in Latin American vs. Spain Spanish.

Part of vocabulary that merges with grammatical conjugations is word choice for the pronoun ‘you’ in Spanish. There are five words in Spanish that mean ‘you’. A few of them are specific to Latin American usage. Here is a short explanation.

We all know that tú is common for singular, informal ‘you’ in Spain. In a few Latin American countries such as Argentina, Paraguay, Uruguay, and some regional dialects in Central America, the formal or informal, singular ‘you’ is vos. For example, my Costa Rican friend uses vos to speak to me and we have an informal, close relationship.

We also know that vosotros is the correct way to refer to the plural, informal ‘you’ in Spain. In Latin America, vosotros is never used. Instead, Latin American grammar dictates that we use ustedes for both formal and informal, plural ‘you’.

When it comes to tenses, like learning the subjunctive tense for example, Latin American and Spain Spanish don’t have major differences. In the UK where students typically study Spain Spanish and the US where students study Latin American Spanish, learning the tenses is the same. There is one minor difference in usage when it comes to the future tense, which we should mention. Using the trick ir a + verbo infinitivo tends to be common in peninsular Spanish so avoid this trick if you are going for a more Latin American sound.

Whether you are preparing to study abroad in Latin America or studying for a Spanish exam, getting a solid grasp of Latin American Spanish grammar will help you. The fun of grammar study may not be obvious at first, but when you start to speak with fluency the fun part kicks in. Learners at the intermediate level are in that magical stage where the foundation is there and they start to self-correct when something “sounds wrong”. Tune your ear to proper Latin American grammar by listening to the NPR podcast from our post about podcasts in Spanish. Have you reached the point where you can hear your Spanish grammar mistakes yet?