We’ve talked about supplementing your language learning by watching movies and TV, and by reading comics – let’s talk about games.

Full disclosure here: I am a gamer through and through. From playing Space Invaders on a computer that involved a cassette deck as an external drive (yes, I’m that old) to running a World of Warcraft guild, I know the gaming thing.

From beginner to keeping up your fluency, there’s a game style for you. If you’re thinking this is a big waste of time, know that kids in schools all over the world are using iPads and computers to learn language every day.

You don’t need to get all shooty violent to play video games, there are plenty of slow-moving, quiet game options around. This is the best place to start if you are new to the language, or to gaming, or both.

Nor do you have to have an Xbox or a Playstation or a fancy computer.

Start with your phone. Many games you download will have take a cue from the system language you have set, but sometimes you can change it afterwards. Why not start with a simple and straightforward word game? Scrabble allows you to play games in English, French, German, and Spanish, among others. You can even cheat a bit and use an online Scrabble dictionary for your target language.

While these seem like a good idea, I find most of these language learning games clunky and not very fun. The whole point of doing this is taking a break from the lesson-type learning, so when the games are too much like a class, it misses the point.

That being said, Influent is pretty good. It breaks up learning styles, and in my first five minutes of playing, I learned a couple new vocab words. You’re a student looking to recover your language-learning device stolen from you at a conference. It’s kind of cool to wander around clicking on stuff and getting the names of everything – perfect for those weird little things you’ve never been able to look up. You can download Influent to run on Steam, which is a platform you download onto your computer. 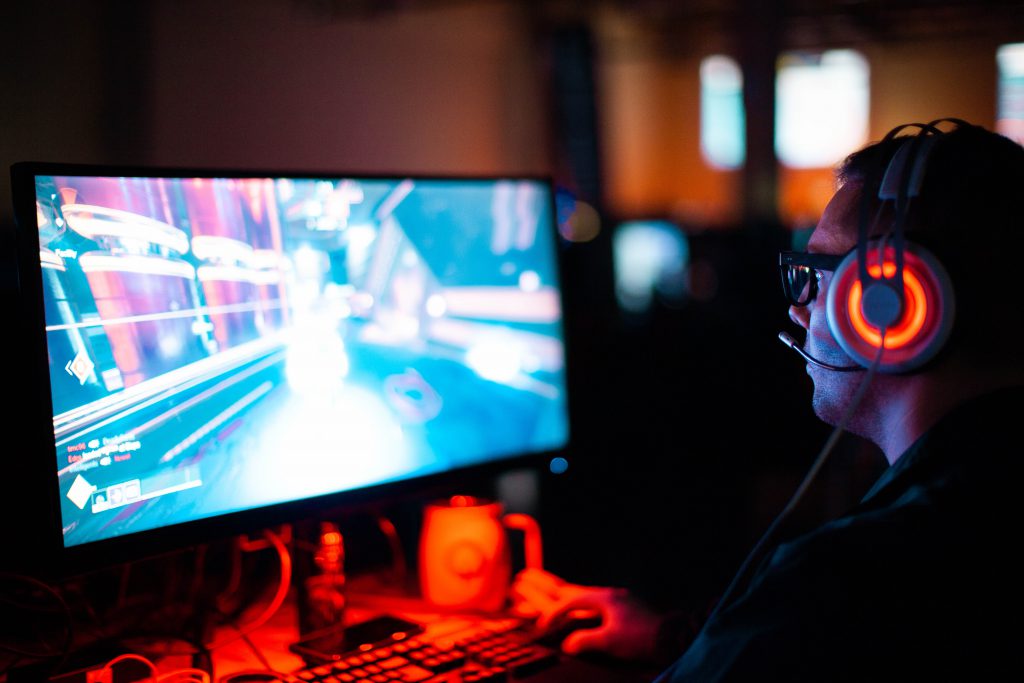 Switching up the language of games you may already play

My son accidentally booted up Minecraft in German, but happily sat there and played for awhile.

The vocab learning in this one may not be super relevant to everyday life – ‘Mum, what’s “iron golem” in German?’ – but you still have to build and create in your target language, so it goes in anyway. Minecraft is a good one because there aren’t quests delivered in complicated language or anything.

If you’re up for slightly more directed gameplay, I am currently obsessed with a farm simulation game called Stardew Valley. You can play this on your computer through Steam, on your iOS device, or on the Nintendo Switch. I played it for awhile in German and enjoyed myself.

The cool thing with this game on iOS is the ability to save your game, exit out, then change language and go back in again. So I play sometimes in English and sometimes in German.

Some tips for finding good games in your target language

If none of these appeal to you, that’s cool. I recommend downloading Steam and having a look through their games, but look for games developed in your target language.

We’ve all played badly translated Japanese games enough to know sometimes the additional languages supplied are not excellent translations. Find something that actually appeals to you! This is all about fun.

Your Lingoda lessons will be both informative and fun. You’ll be able to engage with native speaking teachers in a comfortable environment. Sign up for your free trial today!

Start learning today
About The Author 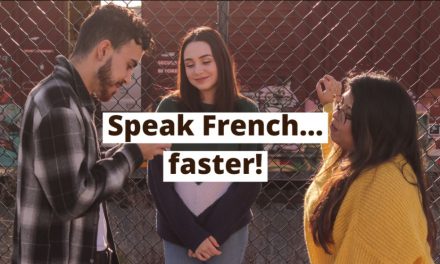 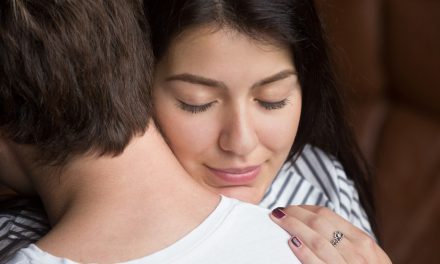 How Knowing Languages Helped Save Thai Wild Boars. And How it Could Help Save You 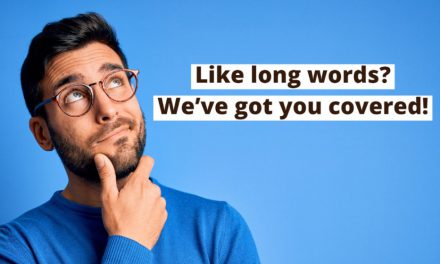 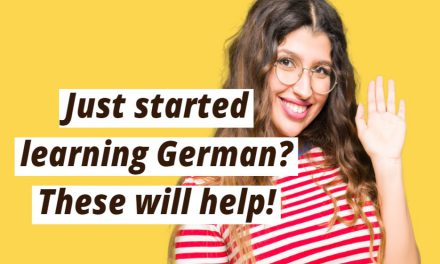