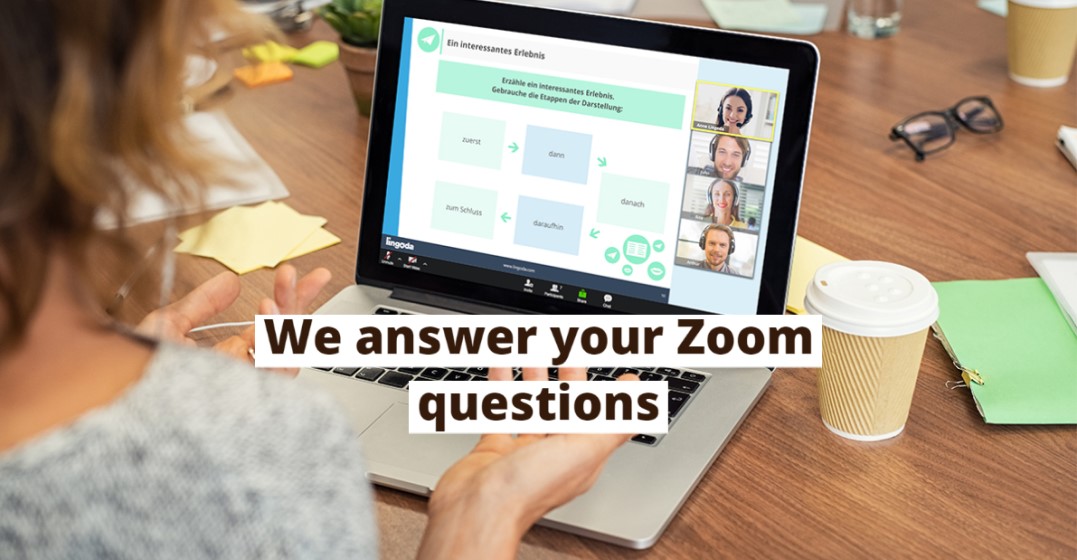 Lingoda is Europe’s leading online language school, and we use Zoom to host our interactive language lessons – thousands of which take place each week! There’s been a lot of press about Zoom lately, so we wanted to answer some of your questions.

Zoom is a multi award-winning cloud platform for video and audio conferencing and is used for collaborations, catch-ups, and webinars across mobile devices, desktops, telephones, and room systems. Zoom was founded in 2011 and works to help organisations and individuals communicate, no matter where they are in the world.

Why are people worried about it?

There have been concerns raised regarding unwelcome users which were, in rare cases, able to enter ongoing videos call by guessing Zoom meeting addresses. We are happy to report that this issue has now been resolved. Zoom have now activated meeting passwords and lobby functionality as standard settings. This means that it is very difficult for people to jump into classes or meetings.

Are the security issues solved?

Yes! Two security holes for Windows and Mac have already been plugged. For Windows this was the risk of username or password leaks and for Mac users it was concerning the takeover of user’s microphones or cameras. These two reported security concerns are no longer an issue and were solved on the first of April. You can read more about this here.

Regarding the privacy aspect, as a German company we operate under GDPR and demand the same of our suppliers. Zoom complies with two of the strictest data protection and privacy legislations in the world – GDPR for EU and the CCPA.

The future of Zoom and Lingoda

We have been working closely with Zoom and have had rapid responses from them regarding the security concerns raised. We always think of our student’s and teacher’s safety and will continue using the platform for our online classes for the foreseeable future.

Take advantage of Lingoda’s 7-day free trial and explore the platform for yourself! You can choose to learn English, German, Spanish or French with our qualified, native speaking teachers. 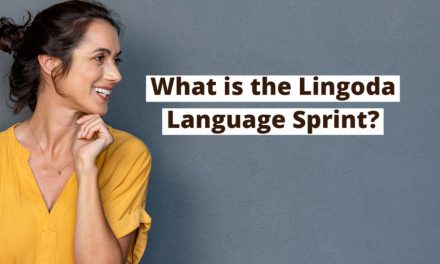 What is the Lingoda Sprint and Why is Everybody Talking About It? How Your Company Can Benefit from Lingoda