Having been an immigrant in both the United Kingdom and Germany, Erin would say Germans are more on the side of aggressive than passive-aggressive…

When I first moved to London from Canada, I tried to make new friends, as we all do upon moving to a new country. In Vancouver, where I lived last in Canada, we often invited people around to our place for a few drinks before going out partying, or for dinner. This is normal, and not that strange, even when you had only met someone a couple of times. So, logically, I attempted to same technique when we moved to London. Each time I asked, I was met with a strange look, and vague excuses. Nothing concrete, but things like: ‘Oh, I’m quite busy just now’, ‘Oh, I’m feeling a bit under the weather I wouldn’t want to get you sick’, and ‘Oh yes, I’ll just take a look at my diary and get back to you’. But of course no one did. So I would ask again, and it got stranger and stranger until I just gave up entirely. It wasn’t until I had been living there about four years that someone finally explained that having someone round to your place for dinner was a very intimate thing, and not at all casual, so the random people I had been asking felt uncomfortable and weirded out. Of course it was my Australian friend who told me this – she had a good five or six years of London residency ahead of my own, you see. 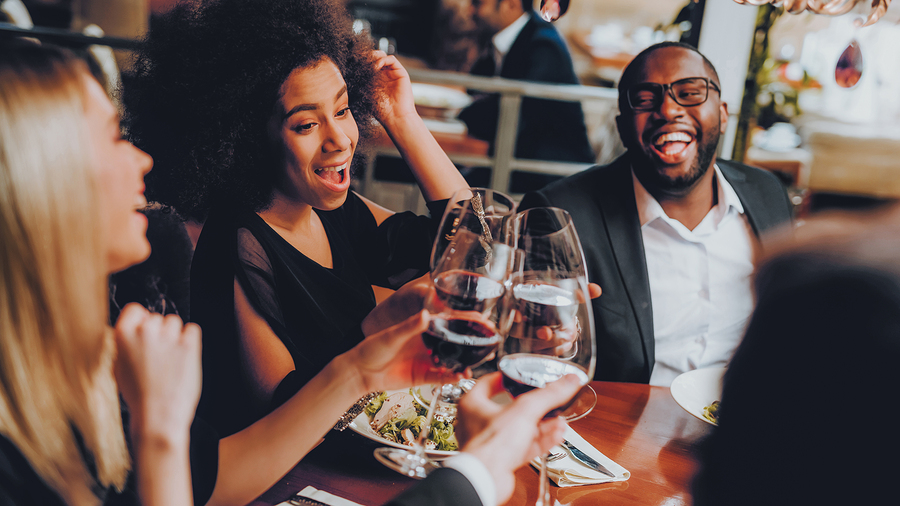 When we moved to Germany, I was a bit more hesitant to start issuing invitations until I had more of a cultural understanding. My first hint that Germans would be less challenging to figure out was the time I brought a few photos to my hair stylist, to show her what I was thinking of for my hair cut. ‘No, this is not possible,’ she said to me, lifting a piece of my hair and dropping it. Okay then. No ‘let’s try something a bit different’ or ‘I’m not sure that would work with your hair type’. ‘Nein, es ist nicht möglich’. At the time, I was a bit put out at the abruptness, but as I’ve lived here longer, I realise this kind of response is not really endowed with any value judgement. She was just telling me she couldn’t do it. I admit there is some appeal to having someone straight out tell you things, instead of navigating 14 layers of meaning and cultural understandings to get at what they mean. One of a German newcomer’s seminal experiences is the race to bag one’s groceries at the shop. There seems to be a speed test all cashiers must go through before they are allowed to touch customer’s groceries, because only the very newest of cashiers seem to scan things at any kind of normal pace.

I was completely shocked on one of my first trips to the shop when the cashier literally flung several wine bottles down the belt, and gave me a look when they clanged together because I didn’t catch them and put them in my bag fast enough. Honestly, over three years of German life and I still get sweaty trying to get my shopping off the belt fast enough. That being said, I am completely happy to go through my transaction in companionable silence. I’ve worked in retail, chatting to everyone is exhausting. Trying to come up with witty and friendly things to say all the time really deserves a higher pay grade. Besides, I was having a rough day and sniffling as my groceries were rung up, and my local German shop cashier wordlessly handed me a package of Taschentücher. It made my day.

So while you will get called out for putting your recycling in the wrong bins, and people will stop to watch you parallel park in Germany, they will also be sure to tell you if you dropped your scarf. 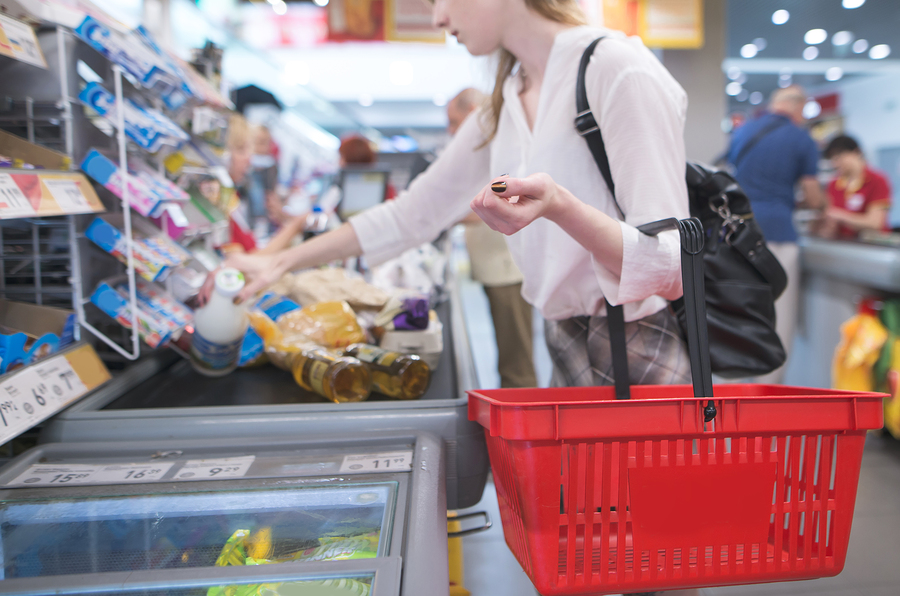 If you’d like to learn more about the German culture, sign up for a Lingoda class today. You can experience 7 days, for free!