How did these famous polyglots learn so many languages? 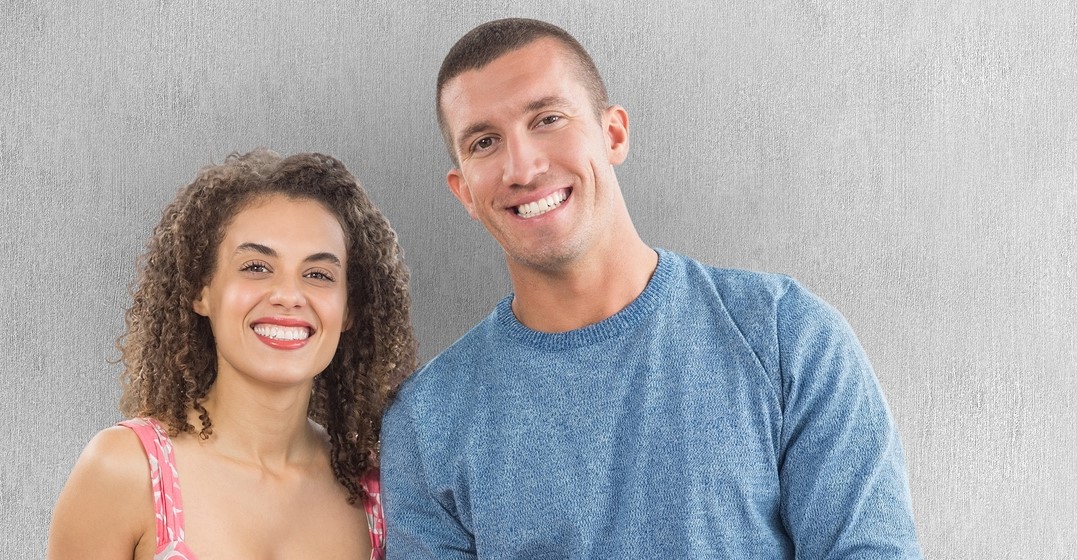 The first weekend of June was a special one for Lingoda. We visited our first Polyglot Gathering. Not only were we intrigued, inspired and enthused by the amazingly talented people we met, but we also had the opportunity to learn more about language learning!

Firstly, what is a Polyglot?

You may be thinking “What is a polyglot anyway?!”.

Well, according to the Oxford Dictionary, a polyglot is someone who knows or is able to use several languages.

There is some debate about what that means. Do you have to know 4, 8, or 20 languages? How often do you have to speak them? Is there a difference between knowing a language and using it?

To find out, Lingoda’s Anais, Martina and Alphie (our famous alpaca) set off to Bratislava and this year’s Polyglot Gathering where they caught up with some of world’s most versatile language speakers.

Who did they meet?

“We met incredible people who speak six, 10, or even 22 languages.  And all with a very good level b1+ level!” says Martina. “It’s really impressive to see they have such an interest in languages, but also motivation, discipline and goals. They can easily switch between languages without any struggle and they even imitate the accent of native speakers.  They simply love languages!”

Martina spoke to the famous polyglot Richard Simcott who has studied over 50 languages. He speaks five with his family, and regularly uses over 20 for work and travel – wow! So Richard, how many languages can you speak fluently?

Good question! Fluency means different things for different people, so I let other people decide what they think. If they say I can’t speak their language very well, that’s fine.

What keeps you learning so many languages?

I love languages because they really envelop the culture of the country where they’re spoken. A language takes in elements of the local cultures, flavours, and history. Everything is wrapped up in the language and that’s how we express ourselves. So learning a language helps you to understand history, the culture, and how they think and feel. It also helps you to understand which words are important to them, and the questions that matter when they talk to you.  I think it’s really important to have personal contact with the language you’re learning.

I think I was around five or six when I started properly learning languages. The first one was French, in fact I can’t remember not speaking French anymore! I’ve always been able to speak it and then other languages I picked up as I went along.  I just kept learning more and more!

How did you pick them up?

There’s no one way of learning a language. From my own personal experience, I studied some languages at university, I learned Croatian from TV with subtitles. Different languages in different ways is the key. Music is another route or maybe I’ll go on a course. It also depends what I want to use the language for.  So if I really want to be professional and learn a language very well, I need to really go deeper into the structures of the language to make sure that I’m getting my grammar right, and that I’ve got a wide vocabulary that I can use in an active way.

The one common element for me is that I set myself realistic goals. I like to look back and see whether or not I’ve achieved those targets as that helps me with motivation. I learn vocabulary that is relevant and necessary and then get in-depth with the grammar so I can achieve those goals. It’s important to do all this on a regular basis!

Do you have any tips for learning languages?

If you want to learn a language you will. If you don’t really want to learn a language you won’t! The reason is everyone has time. Saying you haven’t got time is an excuse because maybe you don’t really want it. You just say you want it!  You’ve got to really decide – do you want to learn this language? If the answer is yes, then you have to be inquisitive and think about it logically. How can I achieve my goal of being able to talk about my family, for example? You need to be able to begin talking about things to do with you and then you build from there. Then, when you meet someone who speaks that language, you can have a quick chat with them. Be inquisitive!

A little later in the day, Anais had a chat with Lýdia Machová who can speak nine languages!

Lydia loves learning a new language every two years. She is currently working on her ninth and you can check out her Ted Talk online! Her method is to immerse herself in her target language, and then practice and practice. She feels a special connection with the Spanish language because she learned it completely by herself.

Lydia recently explained in her TED Talk that: “The one thing that all polyglots have in common is that they simply found ways to enjoy the language-learning process. If you are not sure which methods are effective and what is available out there, just check out polyglot YouTube channels and get inspiration. If it works for them, it will probably work for you too.”

By the way, if you’re not convinced that polyglots such as Lydia genuinely enjoy learning a new language, just watch her presenting at the Polyglot Gathering a couple of years ago. Anais then met Philip, who is still in his early 20s, but can speak 10 languages. What an achievement!

Philip keeps his languages fresh by speaking with every native he finds on his way. No matter the topic of the conversation, he just starts talking, and asking random questions. He learns by doing, and by putting himself into situations where he can speak with locals. It definitely seems to be working!

So, there are three polyglots who have managed to learn several new languages. Which language do you want to learn?

If you find our polyglot interviews inspiring you can learn a language yourself with Lingoda. Just sign up for a Lingoda class today. Who knows, maybe you could become a polyglot too!