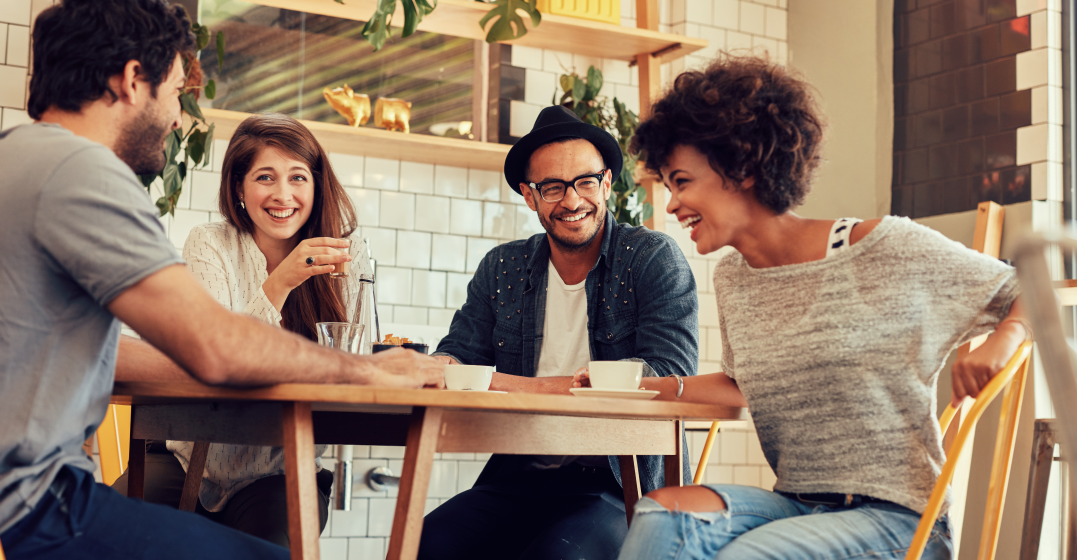 Proper Spanish pronunciation takes time. At the beginner level of learning Spanish, we focus on making the correct sounds for Spanish vowels and consonants. At the intermediate level, we move onto proper syllable stress. We mentioned this problem in our post on common mistakes English speakers make in Spanish. Today, let’s learn more. These are the rules for intermediate Spanish pronunciation, or how to stress the proper syllables in Spanish.

Accent marks in Spanish are different from vocal stress. A tilde (written accent mark) is a small diagonal line that appears over vowel letters (á, é, í, ó, ú) in Spanish. Written accents have three functions. First, they are used on question words (¿Qué? What?). Second, they are used to spell different words. Sí (yes) with an accent mark and si (if) without, have different meanings. Third, they show you which syllable to stress when speaking aloud.

Vocal stress is emphasising one syllable more than others. Look at the word “example” in English. To show the vocal stress of the word, we can write it phonetically: ek-ZAM-puhl. The three syllables are separated by a hyphen (-). ZAM is in capital letters because when we say the word example, the vocal stress is on the second-to-last syllable. If it were written as exámple, the accent mark would reveal where the vocal stress should be.

Palabras esdrújulas are words with the vocal stress on the third-to-last syllable. In the two categories above, we had Spanish words without any accent mark. From here on out, you will always see a written accent mark on the stressed syllable of these words.

Palabras sobre esdrújulas are words with the vocal stress on the fourth-to-last syllable and beyond. These are typically large, compound words, especially common in the Spanish imperative mood. Again, notice the accent mark as a visual clue.

The best way to learn Spanish pronunciation is to immerse yourself with native speakers. If you study Spanish at home, you can get the immersion experience by listening to Spanish podcasts and watching Spanish movies on Netflix. Write down evvery new vocabulary word. Try to guess which category of vocal stress it falls into. Is it aguda, grave, esdrújula, or sobresdrújula? Google it to find the definition and correct spelling.

Practise your vocal stress in Spanish with a native Spanish speaker. Register for a 7-day free trial with Lingoda today.