The importance of punctuation in English 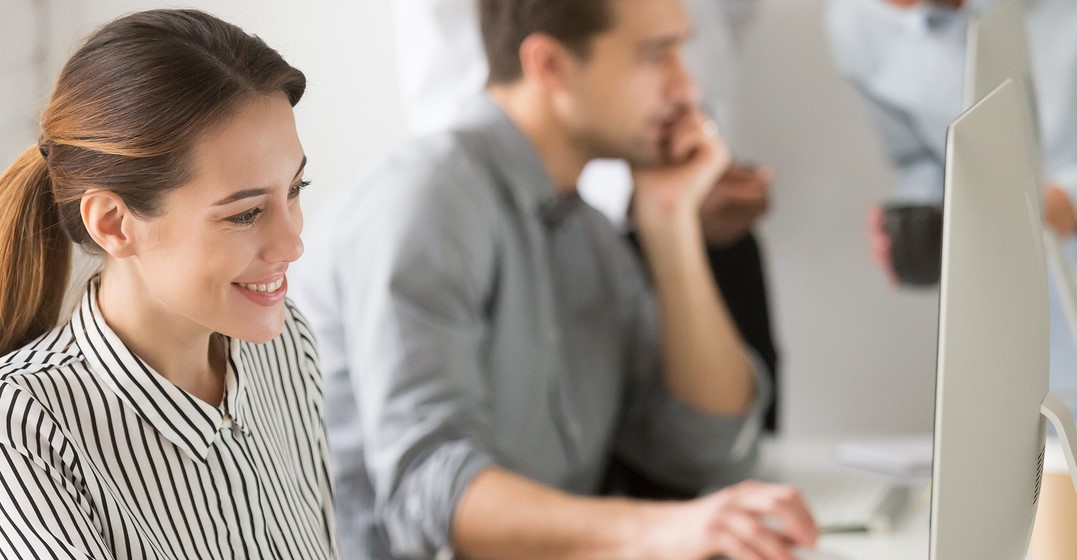 Let’s try that again: Think punctuation isn’t worth learning? Think again. Because without punctuation, English is very difficult to comprehend.

Is punctuation in English important?

Punctuation is essential, and is used to convey and clarify the meaning of written language. It is such simple marks as the full stop or the comma, and the more complex ones of semicolons and hyphens. Getting punctuation wrong can change the entire meaning of a sentence. So, if you want to make sure your written English is understood, read on.

Perhaps more than any other punctuation mark, the omission or improper use of commas can have confusing, hilarious, or even life-threatening consequences for your writing in English.

Look at this sentence, with and without its comma:

If you don’t see why the comma is so important here, glance at your friend Bob as you read the first sentence. He should look extremely worried. He may even nervously start joking that a prime rib might be much tastier than a middle- aged English man.

How about when we find an unnecessary comma in a phrase or sentence? A street sign that says ‘No, U turn’ holds a very different meaning to the more regularly seen one reading, ‘No U turn.’ In fact, the two sentences have opposite meanings.

The Oxford comma comes after the penultimate item in a list of three or more things. Here is an example: ‘The scarves were red, blue, and yellow’. With or without the comma, the meaning doesn’t change in this sentence. English speakers often argue over whether this type of comma is necessary.

However, the Oxford comma can be extremely important in some situations. 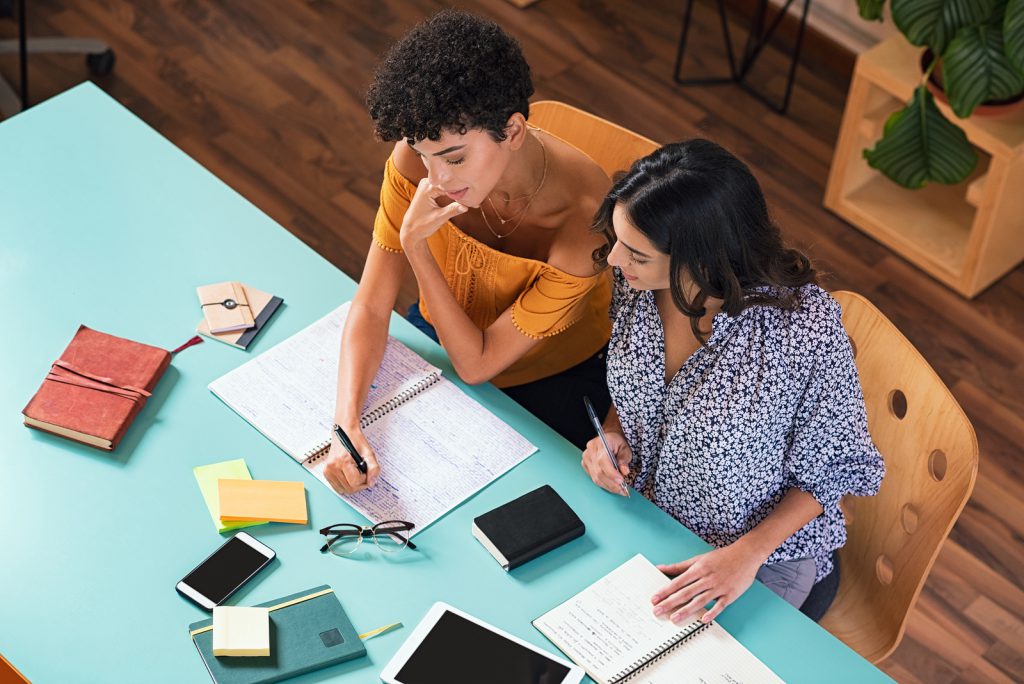 Aside from their use in speech and quotations from books, quotation marks are often used by writers to put distance between them and the words. It’s the same as when we use air quotes to say we disapprove or disagree with something.

So, if I put that this blog was written by a “professional” writer, that’s quite an insult to me. Unfortunately, these quotation marks are overused in English and you will see them in lots of places they shouldn’t be. Would you buy a sandwich that was made “fresh”? Or perhaps you would like to have a deep and meaningful conversation with a “real” person? No, me neither.

Like quotation marks above, hyphens are often misused in English, even by native speakers. Their importance is also underestimated, but they too can change the whole meaning of a sentence.

Would you be able to tell the difference if your boss offered you these alternatives: ‘twenty-four hour shifts’ or ‘twenty four-hour shifts’? In the former, your hours would be long. In the latter, you’d be doing a lot of short shifts. It’s certainly worth checking the difference.

Look at these two signs and decide which would make you be more cautious:

If you’re human, which I presume you are, then you should be more scared of the second one. (If you’re a crocodile, then it’s the first.)

Two people might punctuate the same sentence in different ways to create meaning of their own.

A university professor famously gave his class this sentence to punctuate: A woman without her man is nothing. Before you read any further, try it yourself.

And finally, I’m a fan of Oxford commas, so here’s another example to persuade you:

Last night I saw the strippers, JFK and Stalin.

Punctuation: a way to give inappropriate professions to deceased world leaders.

If you’d like to practise your punctuation skills, visit our website and sign up for your free Lingoda 7-day trial today. We have hundreds of lessons waiting for you!