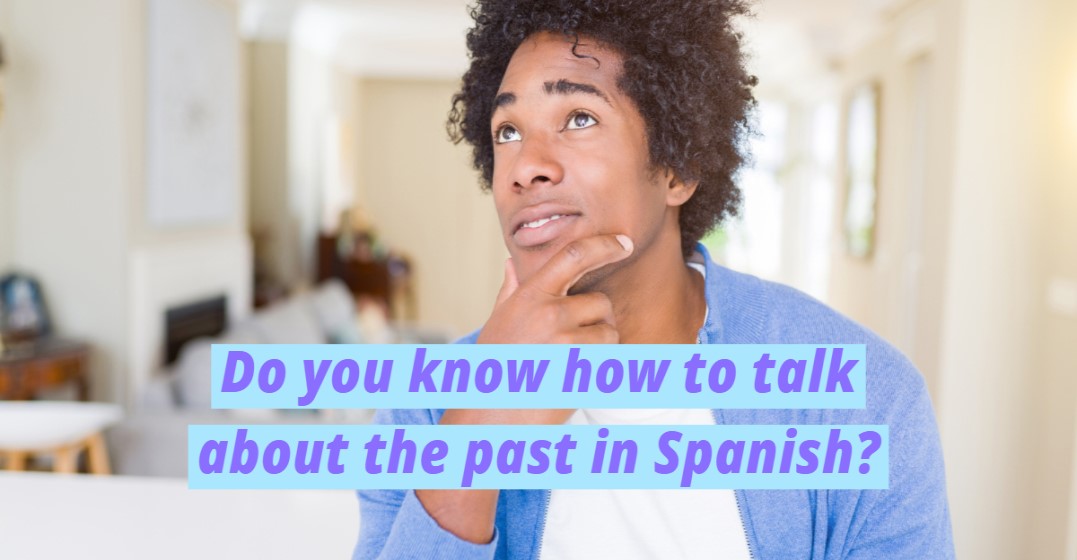 Imperfect vs. Preterite in Spanish

Have you ever considered how often we talk about the past?

We always learn the present tense first in language lessons, but I’ve noticed that I use the past tense a lot in daily life. With friends and work colleagues, my conversations in Spanish involve a lot of storytelling:

What did you do last weekend? Where did you grow up? Have you heard the gossip about Lucy and Emilio? All of these conversation-starters begin and end with people talking in the Spanish past tense.

In order to grasp the simple (one-word) Spanish past tenses, let’s look at their differences. With Spanish preterite and Spanish imperfect tenses, you will have enough to tell the kind of short stories that are common in Monday morning chit chat.

After studying the conjugations, you’ll know when to use them and be chatting about last weekend in no time.

Preterite: The Simple Past Tense in Spanish

First off: Preterite and imperfect tenses are not interchangeable. Though English only has one simple past tense, it is necessary to use both in Spanish.

In general, the preterite tense works for any action that took place and has now ended. Whether it happened once or many times, it has a clearly-defined end.

The Imperfect Past Tense in Spanish

While preterite activity is finished, the imperfect tense means continuous action. This includes events where the ending is irrelevant or unspecified. It also can describe a general state of being. 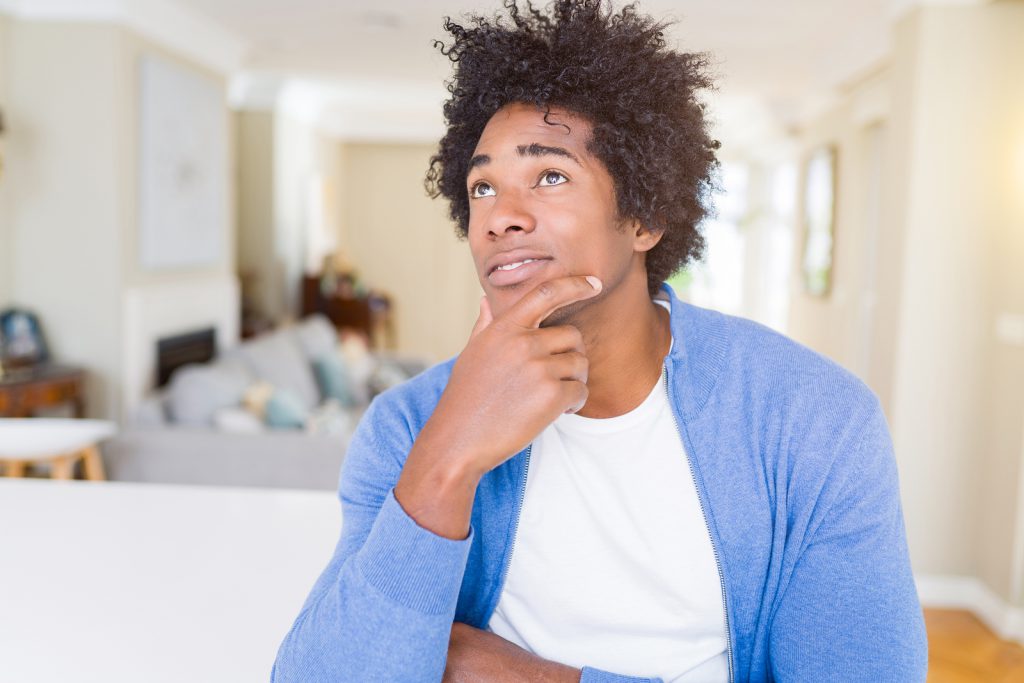 Watch out for tricky pronunciation on imperfect verbs in Spanish. Though –ar verbs are fun and easy to say (Iba! Hablaba! Cocinaba!), the –er and –ir verbs commonly end in – ía.

Notice the accent mark or tilde on the letter í. This shows stress on the pronunciation, which sounds like EE-ya.

The ending -ia without any tilde is a dipthong and sounds like –ya. A diphthong is two vowels blended together that produce one sound in Spanish.

The tilde on imperfect verbs is not a dipthong. It changes the pronunciation and meaning of the word, even if the letters are the same.

The Spanish preterite and Spanish imperfect tenses go great together. With both in the same sentence, we can provide background information for an event that happened.

In English it sounds like this: While [imperfect tense] was happening, [preterite tense] happened.

When used in tandem, the time frame for what was going on continuously [imperfect] and what is over [preterite] becomes more obvious. This type of phrase is really good to get a solid grasp on the concept.

Why not try practicing with a native Spanish speaker? Lingoda’s online language lessons allow you to connect live via video chat with patient instructors that will gently correct your mistakes until you get it right. For only €8 per class, you can learn to speak Spanish like a native in no time. Sign up for a free trial lesson with out native speaking teachers today.