How to use indirect speech in English 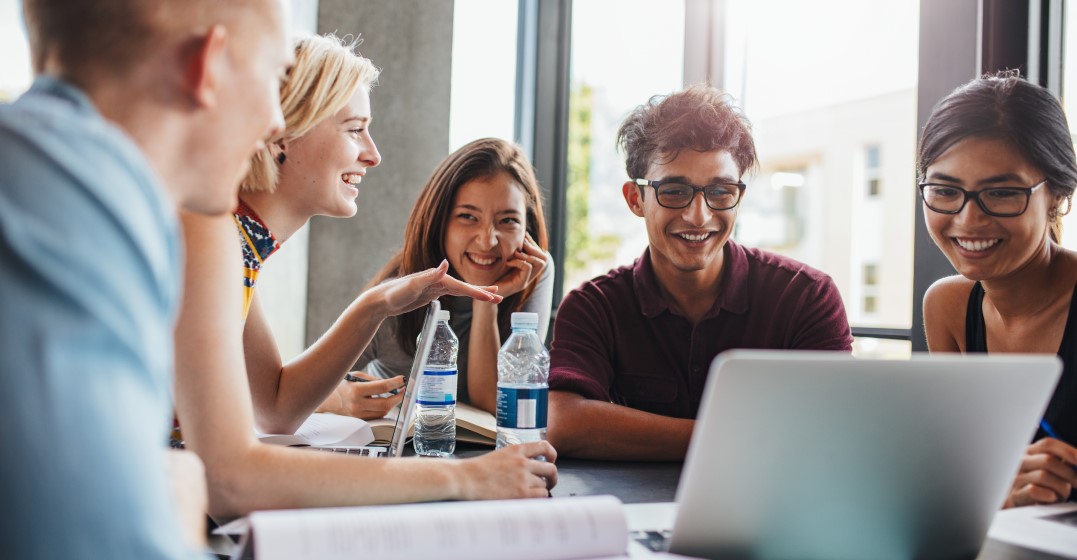 If you’ve been wondering ‘What is indirect speech in English, and how do I use it?’ you’ve come to the right place!

Indirect speech can be confusing at first, but you’ll see plenty of explanations and examples below to get you on the right track.

What is direct speech in English?

Direct speech refers to repeating, or quoting, what someone said, word for word.

Direct speech can be useful – and even important – in some scenarios, such as these:

The US president said, ‘I will end this pandemic’.

The man said, ‘If you give me all your money, no one will get hurt!’

Yesterday night, before we went to bed, you said to me (and I quote): ‘Honey, I promise I will take out the rubbish bin first thing in the morning’.

But in reality, indirect speech is more common in most everyday situations.

What is indirect speech in English?

Indirect speech is also known as reported speech. We use it to report on what someone has said, much like direct speech, but not as a direct quote.

To show you what we mean, let’s take one of the examples from above and turn it into an indirect statement:

While the message is the same, you can see that the indirect speech is no longer directly quoting the US president’s words.

First, we’ll look at the most common forms of indirect speech, which most commonly use the reporting verbs say and tell. A reporting verb is the verb you use to introduce what someone said.

Without a direct object (say)

Indirect: My brother said (that) he had quit his job.

With a direct object (tell)

Direct: Carmel: I am leaving.

Indirect: Carmel told me (that) she was leaving.

**While the verb ‘say’ can stand alone, the verb ‘tell’ must use a direct object (in the example above that’s ‘me’).

You’ll see in the forms above, the word ‘that’ is in parenthese. That’s because you can decide to use it or not – it doesn’t usually make much difference.

The main reason you’d add the word ‘that’ is to give a bit of extra clarity to a sentence whose meaning could otherwise be a bit confusing.

When we report on something someone tells or asks you to do, or something that they’ve promised or offered, the form is different. A variety of reporting verbs can be used, such as promise, offer, ask, and order. Sometimes you should use a direct object, whereas other times, you shouldn’t.

Without a direct object

Direct: Brother: ‘I will pay you back in one month’.

Indirect: My brother promised to pay me back in one month.

Direct: Sister: I can help you with your homework, if you’d like.

Indirect: My sister offered to help me with my homework.

With a direct object

Direct: Uncle: ‘Can you please watch the movie with us?’

Indirect: My uncle asked me to watch the movie with them.

Direct: Grandmother: Wash the dishes before the party!

Indirect: My grandmother ordered me to wash the dishes before the party.

How to confidently use reported speech in English

When you change a sentence from direct to indirect, the verb tenses change. Let’s look at some general rules:

In addition to the verb tense changes above, there are other words you need to change, such as time markers and modal verbs.

When you’re reporting on what someone else has said, it’s important that you modify the pronouns accordingly. Check out the following rules:

Lingoda can get you to the next level

Now that you’ve got the basics, why not take your English to the next level?

Get started with Lingoda to see how our native-speaking teachers, expertly created curriculum and customisable schedule can help you crush your English goals!