How to use commas in English 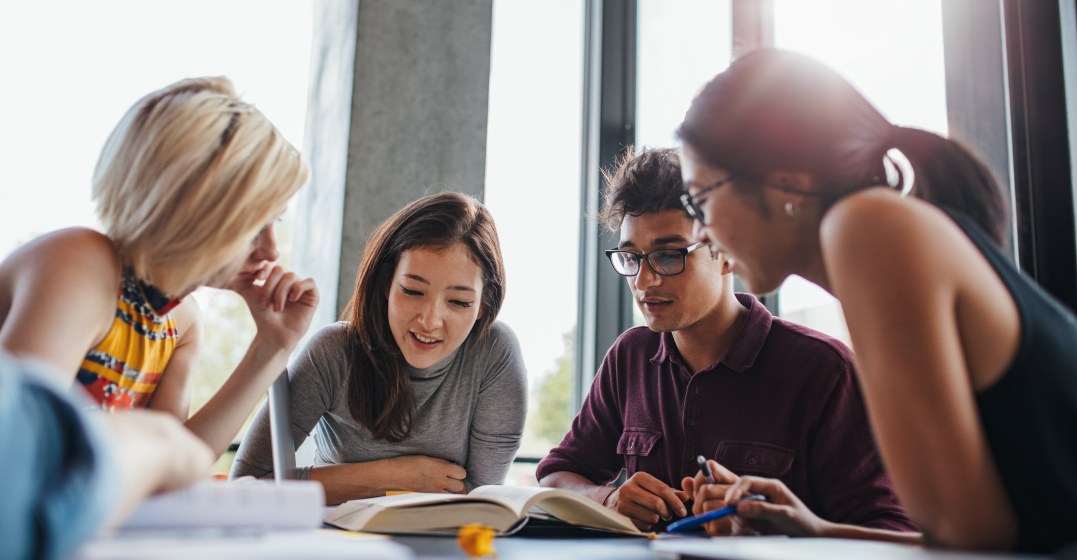 Did you know that commas are used differently in different languages? Today’s writer and English teacher, Laura, didn’t realise this until she started learning Polish and saw commas popping up in what she thought were very strange places.

It’s likely that commas are used differently in English than in your native language and learning to put them in the right place can improve your writing a lot.

Here are some rules for using commas in English

1. Use commas to separate items in a series

If you are talking about 3 or more items in a series, you should use a comma to separate those items. Look at these examples:

The weather was snowy, rainy, and cold.

Notice that in both sentences we use a comma before and. This is called the Oxford comma and it is the subject of a bit of controversy! You don’t have to use it, and some writers don’t, but if you don’t use it, it can cause some confusion. A famous internet example is: I had eggs, toast, and orange juice. Without the Oxford comma it reads: I had eggs, toast and orange juice. This looks like you ate toast with orange juice on it which is quite a nasty sounding breakfast – much worse than beans!

2. Use commas to separate adjectives

If adjectives can change position in a sentence, you should separate them with a comma. For example:

She was a happy, playful dog.

It was a bright, sunny day.

We have more about adjectives in another blog post.

3. Use commas with direct address

Another famous internet meme about commas you might have seen is:

The first sentence is correct, you should always use a comma when you directly address a person. In the second sentence, it sounds like you want to eat Grandma, which would be illegal and probably taste worse than the orange juice on toast you ate for breakfast. Here are a couple more examples:

Mum, have you seen my keys?

The most common spoken words in English

4. Use commas after introductory phrases and dependent clauses

Many introductory phrases are adverbs – you can often recognise these from their -ly ending. If you start a sentence with an adverb, you should have a comma after it:

Unfortunately, it was raining.

We use commas after dependent clauses when we start a sentence with them.

If you need help, ask me.

When you arrive, call Dave.

After finishing work, I felt so exhausted.

Walking to the park, I felt it start to rain.

5. Use commas with non-defining relative clauses

A non-defining relative clause is a part of a sentence that gives extra information. You could take out this information and the sentence would still make sense. You should use a comma around this part of the sentence. For example:

Paris, a beautiful city, is the capital of France.

She lives in London, which has some very old buildings.

A beautiful city and which has some very old buildings are both extra pieces of information which are not necessary for the sentence to make sense, so we use commas.

6. Use a comma to separate independent clauses

John ran down the street, and then he bumped into his dad.

You can have a nap now, or you can come with me to the park.

Ellen loves films, so she spends most weekends at the cinema.

7. Use a comma with direct speech

When you are quoting direct speech, you need to use a comma. Look at these examples to see where to place the comma depending on your sentence structure:

“That was fantastic,” said Joe.

Joe said, “That was fantastic!”

How to tell the time in English

8. Use commas with tag questions

He didn’t tell you, did he?

That coffee’s great, isn’t it?